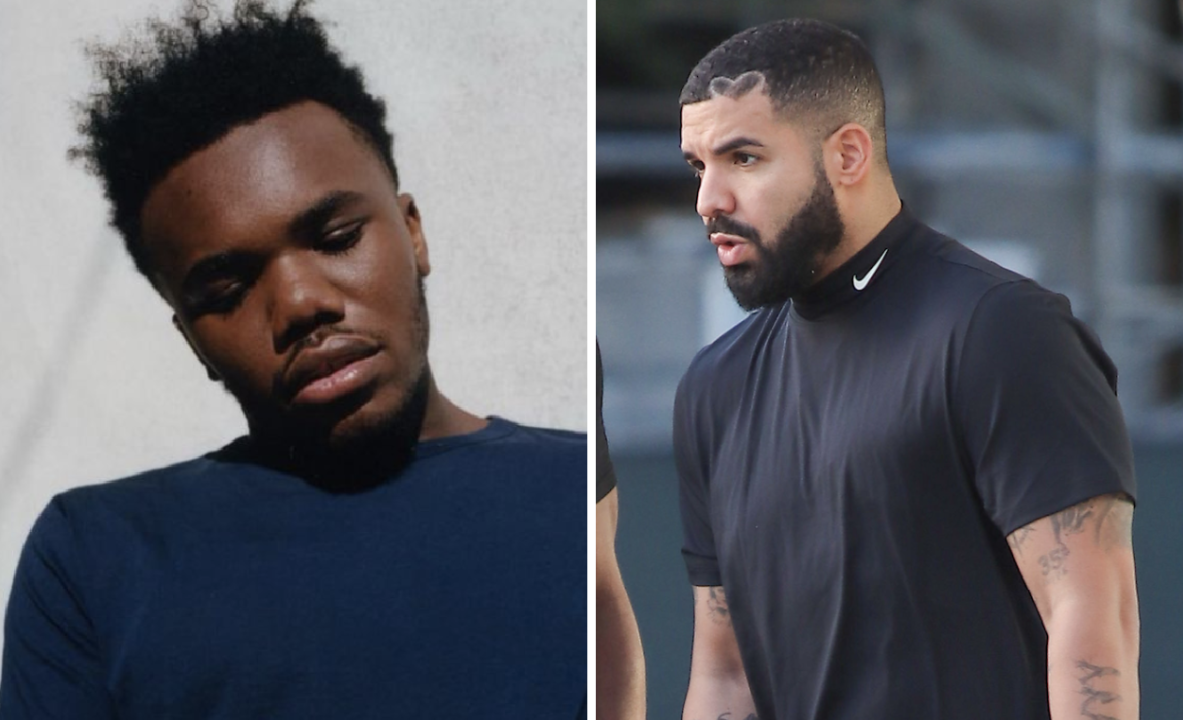 Baby Keem has been on Drake’s radar for some time now. While he often looks to share his global platform with budding stars, he is yet to connect with Keem on a record. On the latest episode of The Rap Pack, Keem shares with Spotify’s Carl Chery how he was supposed to be on the 6 God’s “What’s Next.”

Chery unveils that after speaking with the song’s producer Supah Mario, he learned that Baby Keem and Playboi Carti were both set to assist on “What’s Next” until the final version ended up being a Drake solo cut to kick off Scary Hours 2.

“I don’t know [what happened], that’s just his process,” the PgLang rapper said. “I look at it like, if we don’t work now then we’ll work later. Especially with someone like Drake, that’s his process. I can’t hate on another man’s process.”

.@babykeem was supposed to be featured on Drake’s “What’s Next.” Here, he talks about the collaboration and recalls the first time he connected with Drizzy. Full @RapPack episode out now. https://t.co/d0kdJ7bjsv pic.twitter.com/ds3vVcjOQC

Baby Keem originally connected when Drake reached out to show love via DM. Drizzy even deemed his Die For My Bitch album to be the best of 2019.

“Drake’s tapped in, as he should,” Keem continued. “As soon as Die For My Bitch came out, he reached out a few months after [via direct message]. I just remember seeing a bunch of emojis. It wasn’t even a conversation on working, like, I look up to you. I looked at him, like, any advice I could ever soak up from him, I try to do that. 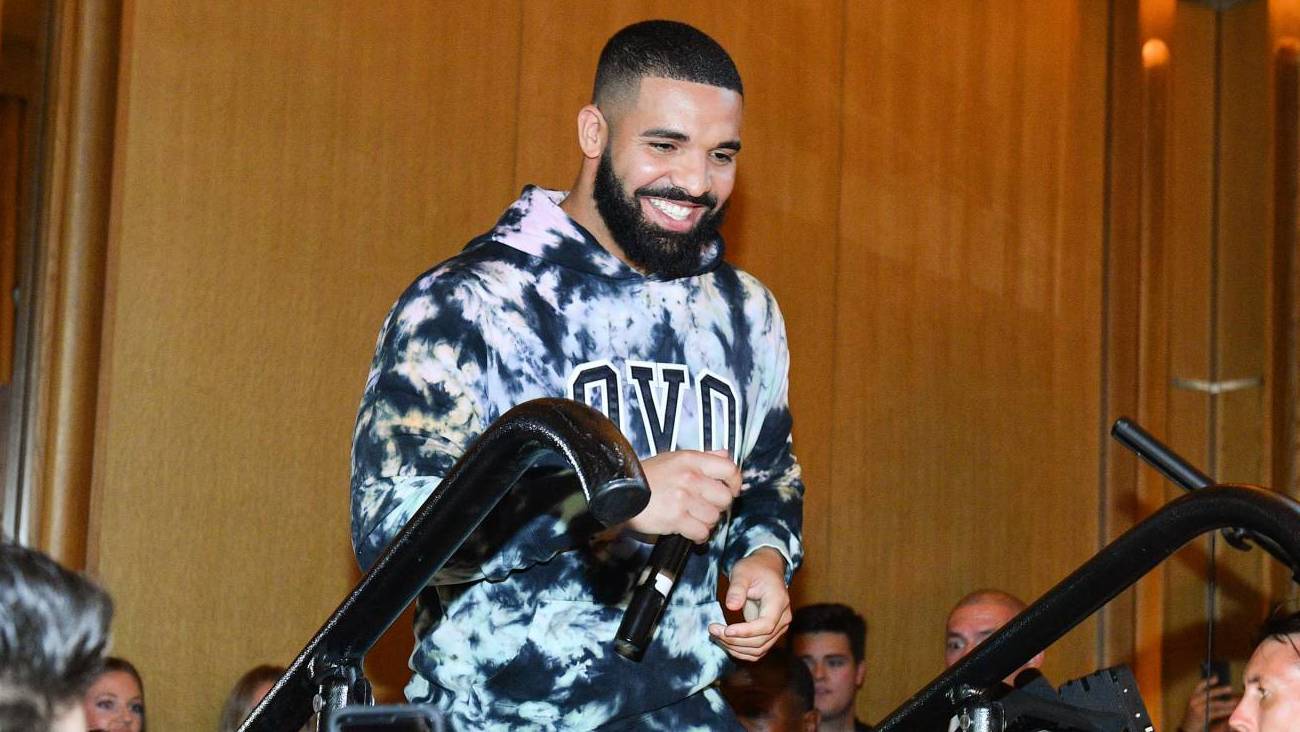 “What’s Next” ended up debuting at No. 1 atop the Billboard Hot 100 and has compiled over 33 million views on YouTube. Baby Keem falls in line with the likes of Trippie Redd, who missed his chance to hop on the diamond-certified “God’s Plan” in 2018.