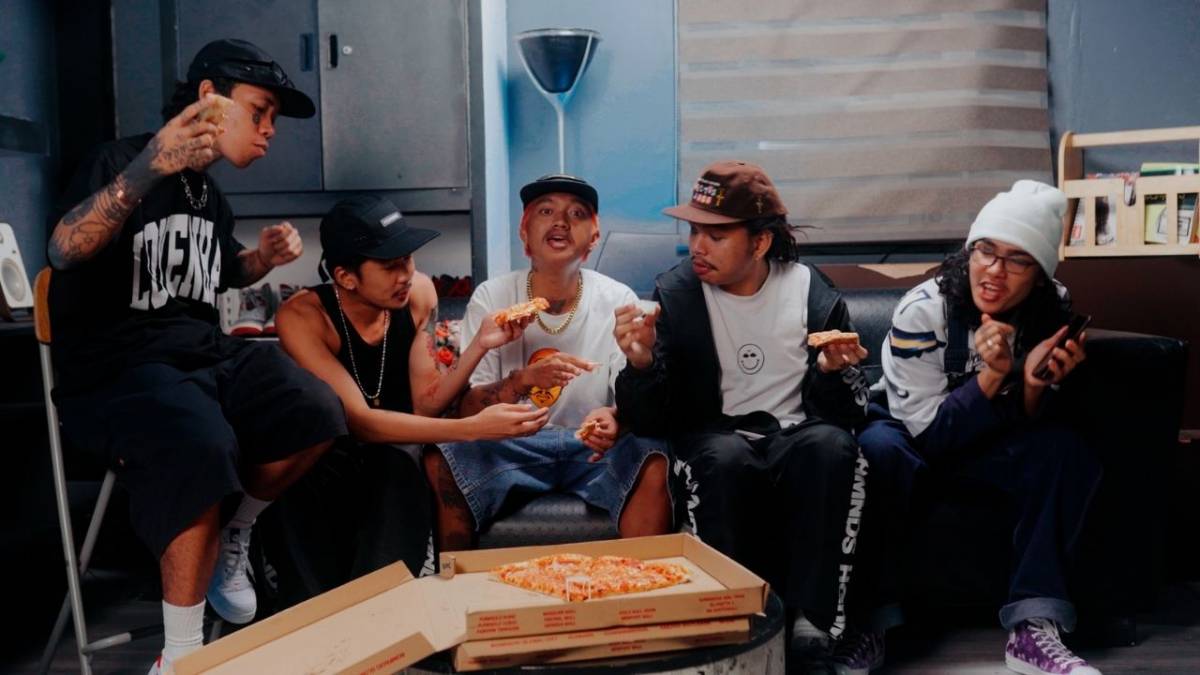 1096 Gang wants to tell you something.

The Filipino hip hop group has finally shared the highly anticipated follow-up to their massive hit, “Pajama Party.” Titled “IMOUT,” the cypher sees the gang return to reflect on their whirlwind journey and newfound fame.

In a conversation with TMP Productions Inc and DOUGBROCK TV’s Doug Brocklehurst, who works with 1096 Gang, he told HipHopDX Asia that the music video for “Pajama Party” was an impromptu decision of the members after shooting a different video. With the exclusive HipHopDX Asia premiere of the Donyvan-produced “IMOUT,” the crew hopes that the latest cypher video shows audiences their artistic growth. 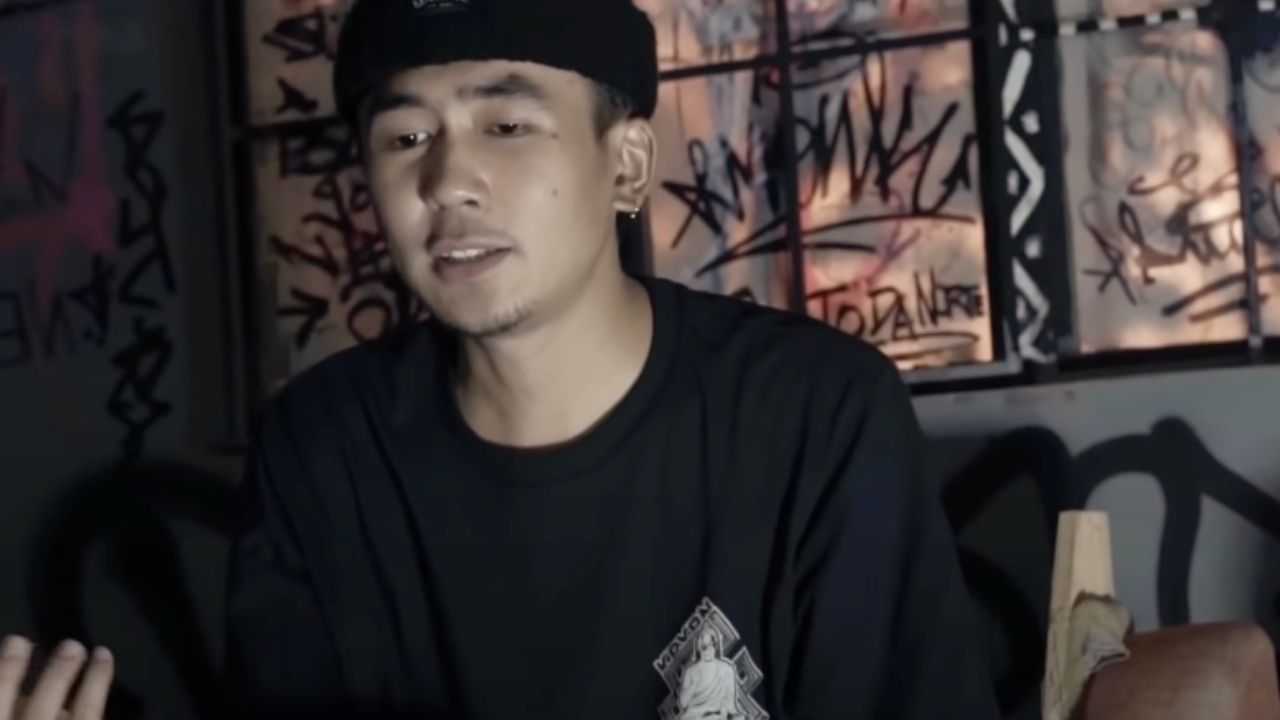 Billed as cypher number 3, the John Selirio-directed music video gives the quintet their individual moment, saluting their supporters (sa mga tunay kampay sa huli / alam mong sisikatan abutin man ng gabi / kahit ano ang mangyare ay mag sisipag kame, which translates to “To all the real ones, cheers in the end / you know it’ll shine even at night / Whatever happens, we will persevere) and addressing nonbelievers and critics (Lang pake sa mga tao na napagpuna yeah / inunahan ko lahat sila ay abo na yeah, which translates to “I don’t care about those who criticize, yeah / I already got ahead of them, they’re all smoked out, yeah), warning the latter to not count them out.

The underground hip hop crew derives their name from 10-96, a police code that refers to “mental subject.” Mandaluyong, where the group hails, also houses the country’s National Center For Mental Health. 1096 Gang started posting music in 2017. They released their standalone 6-track PULANG BUBONG HUSTLIN MIXTAPE VOL 1. in 2019. Members LUCI J and Guddhi$t have each released solo projects as well. Earlier this year, the group dropped “GAWIN” (Do) and most recently shared “MATSALAB.”