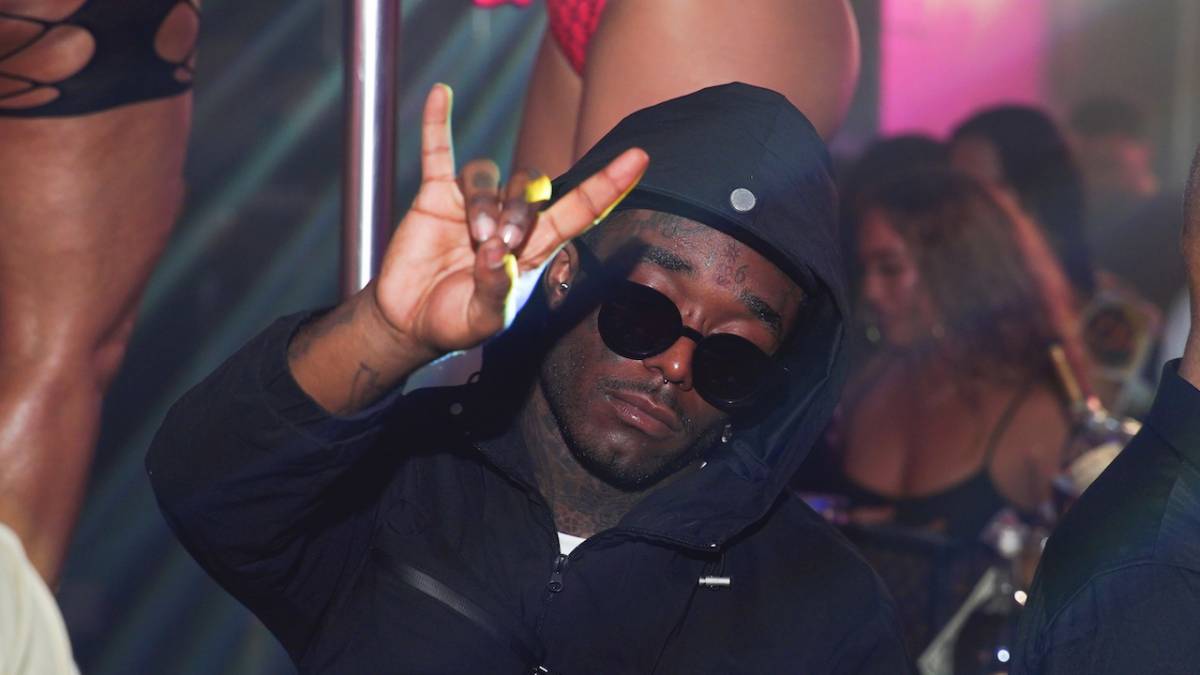 Celebrity boxing has become an event over the years, and rappers are getting involved with it. Rappers such as Slim Jxmmi and Coi Leray have hit the punching bags, while guys like DDG and Blueface have grabbed some victories against opponents.

With all the commotion going around with celebrity boxing, Lil Uzi Vert may want to get a piece of the action after showing off what he can do inside the ring.

On Monday (August 16), footage of the Philadelphia native made its round online, and fans were impressed with Lil Uzi’s display of speed and strength. In the video, Lil Uzi Vert gets a few jabs and hooks off while dodging his trainer with a caption that read, “Becoming a better me.”

Last summer, Lil Uzi Vert challenged YK Osiris to a match, but the Florida crooner turned down the fight. Osiris claimed Lil Uzi Vert was too little to fight him, but it clearly looks like the Eternal Atake rapper can hold his own.

Soulja Boy may want to keep an eye on Lil Uzi Vert, especially after the “Crank Dat” rapper issued an open challenge to anyone that wants a fight. On August 9, Soulja Boy tweeted out the invitation and it wouldn’t be long before someone answered the call.

“I’ll fight any rapper in the game in a boxing match,” Soulja proclaimed, with Rae Sremmurd’s Slim Jxmmi replying, “Let’s run it.” 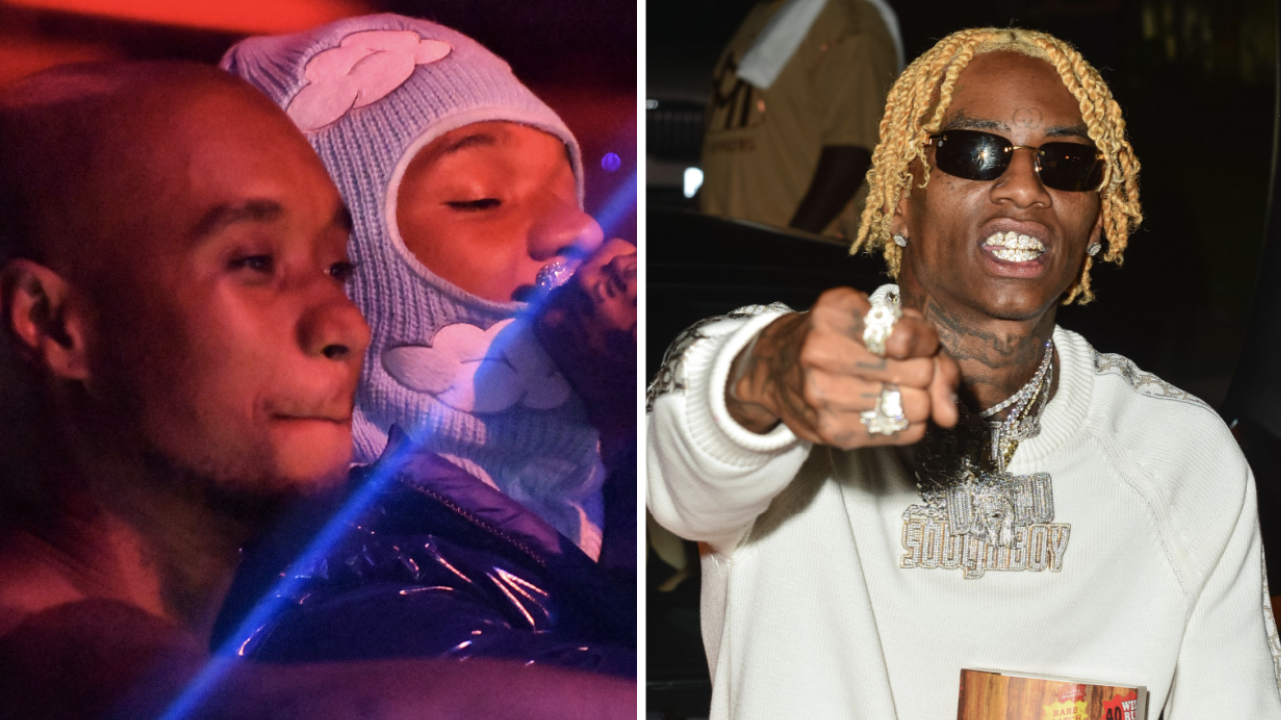 The Rae Sremmurd official Twitter page joined in on the fun, which led Big Draco to tell Swae Lee he would knock out his brother Jxmmi. There’s no word on whether this fight will happen, just like 2021 HipHopDX Rising Stars DDG and Toosii, who were also trying to set up a showdown in June.