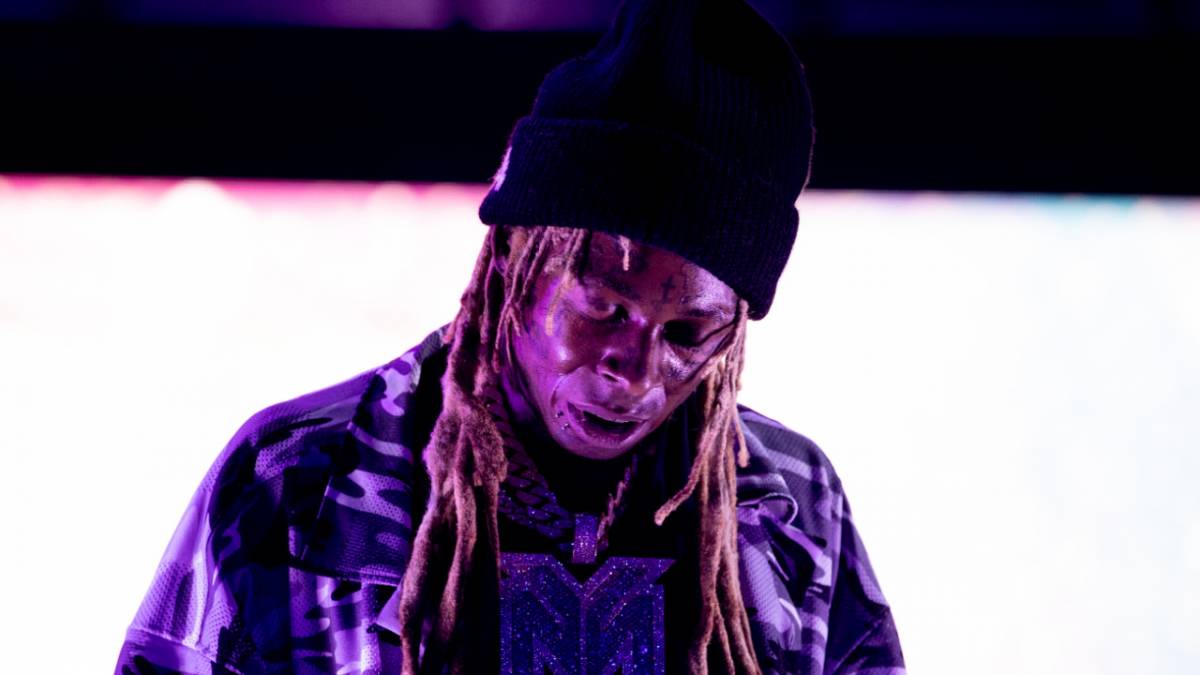 Lil Wayne Opens Up About Childhood Suicide Attempt: 'I Knew I Had Mental Health Problems'

Lil Wayne‘s illustrious career almost ended before it even began. In 1994, Dwayne Carter Jr. shot himself in the chest with a 9mm handgun at the tender age of 12.

If not for off-duty cop Robert Hoobler, who responded to the 911 call and rushed the badly-wounded boy to the hospital, the future Grammy Award-winning rap superstar would’ve bled to death in his mother’s apartment.

For decades, Lil Wayne had claimed the incident was an accident. But on recent songs such as Solange’s “Mad” and Tha Carter V cut “Let It All Work Out,” he has strongly alluded to it, in fact, being a suicide attempt.

In a candid conversation with former NFL player Emmanuel Acho as part of his YouTube series Uncomfortable Conversations with Emmanuel Acho, Lil Wayne opens up about the day he almost ended his own life.

The Young Money rapper explains he attempted to kill himself because his mom banned him from rapping after finding out he was skipping school. He also recalls in vivid detail the moments — and his mental state — leading up to him pulling the trigger.

“When I was 12 years old, the school year was kinda ending,” Wayne says. “[The school] was giving us half days on a Thursday and a Friday … But what I would do was, just telling moms that I only had half a day on one of those days. So therefore I stayed out the rest of the whole day like it was a full day.

“When I got home on … I got a phone call from my aunt. She was like, ‘She found out. Boy, you ’bout to get your ass kicked. All that rapping, she ’bout to take that rap folder, she about to throw that shit away.’ So all that had built up [inside] me.

“[I] hung up the phone, thoughts everywhere. Main thought was, ‘I’ma show you.’ So I picked up the phone, I called the police … I went into her bedroom, grabbed the gun and I already made the phone call.

“Biggie’s [‘One More Chance’] was on … I was just looking [in the mirror] like, ‘You know what?’ Start thinking I had to get myself mad and I noticed that I didn’t have to — that’s what scared me. How I knew I had mental health problems was I pulled the trigger.”

Despite shooting himself close to the heart, Lil Wayne says he didn’t feel any pain due to the shock. He claims when police officers responded to his 911 call, they ignored his bleeding body and searched the property for guns and drugs instead.

Thankfully, an off-duty cop affectionately known as “Uncle Bob” arrived on the scene and rushed Wayne to the hospital.

“[The police] saw me, just jumped clean over me and went through the house talking about, ‘I found the drugs! I found the gun!'” he says. “And so it took a guy named uncle Bob and he ran up there. When he got to the top of the steps and saw me there, he refused to even step over me. One of them yelled, ‘I got the drugs!’ That’s when he went crazy. He was like, ‘I don’t give a fuck about no drugs! Do you not see the baby on the ground?!’

“[He] picked me up and just kept telling me some shit like, ‘You not gonna die on me’ … and so he got me to the hospital. He never even checked, he just left me, made sure I was good.”

Amazingly, Lil Wayne crossed paths with Uncle Bob years later. “I met him years later,” he says. “He was like, ‘I don’t want nothing. I just want to say, I’m happy to see that I saved a life that mattered.'”

Weezy goes on to explain why his response to being banned from rapping was so extreme. He says mental health wasn’t a subject that was discussed in his house growing up, resulting in his pent-up emotions manifesting themselves in such a drastic (and almost fatal) fashion.

“Words weren’t even able to be said or able to be spoken,” he says. “My mom, the way she was then, oh you don’t speak in that language. Opinion? What? I wish. I’m from one of them families where, you know, your mama kick your ass, straight up, and you don’t talk back.

“Also, I had no father. My father wasn’t around so my mom definitely felt that she had to wear the pants and she had to be a dad and a mom, so she was a little extra on everything.

“When you have no one to vent to, no one to get this out to — you can’t bring it to your friends at school, you’re still trying to be cool to them, you’re not trying to let them know, ‘I got something going on at home.'” 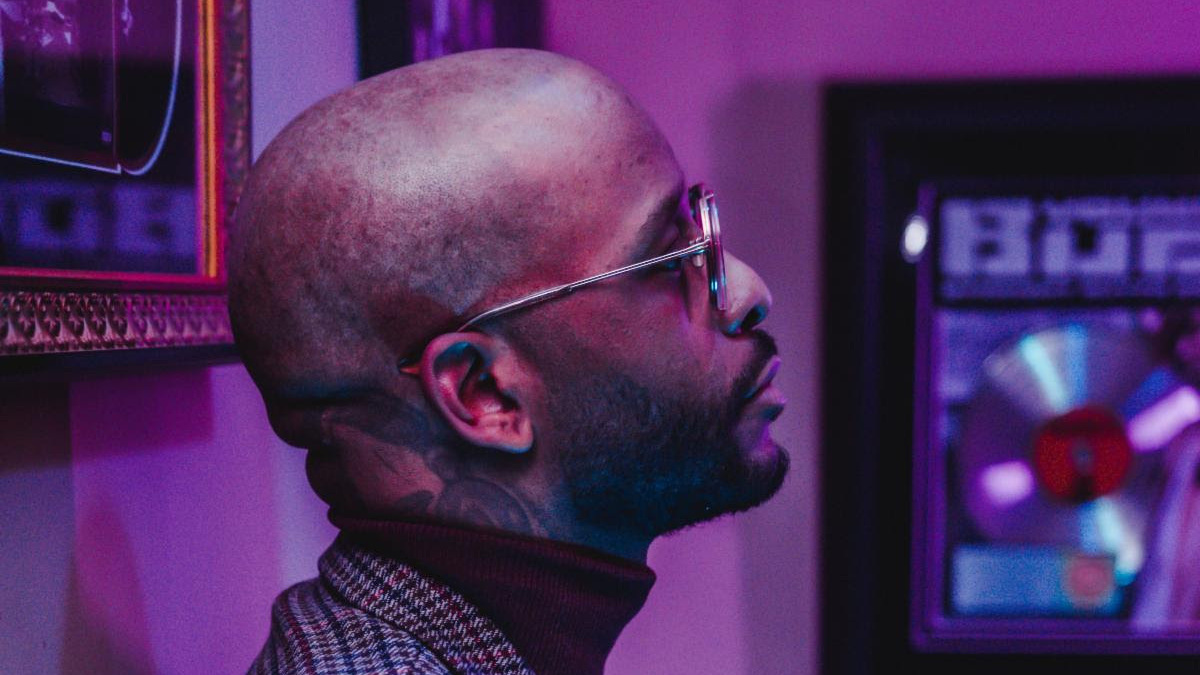 However, that day had an irrevocable impact on his mom’s perspective, Wayne says, as she allowed him to pursue his dreams of becoming a rapper.

“The mom that I knew before that day … [I] have never met or seen or heard that lady again in my life,” he explains. “Obviously that was an eye-opener for her. What she decided to do was, ‘I’ll let my flower grow.’ [It] changed life for her, I and our whole family.”

Throughout the rest of the 17-minute conversation, Lil Wayne opens up about experiencing loneliness throughout his career and how his legal battle with Cash Money Records during the mid-2010s made him want to quit music.