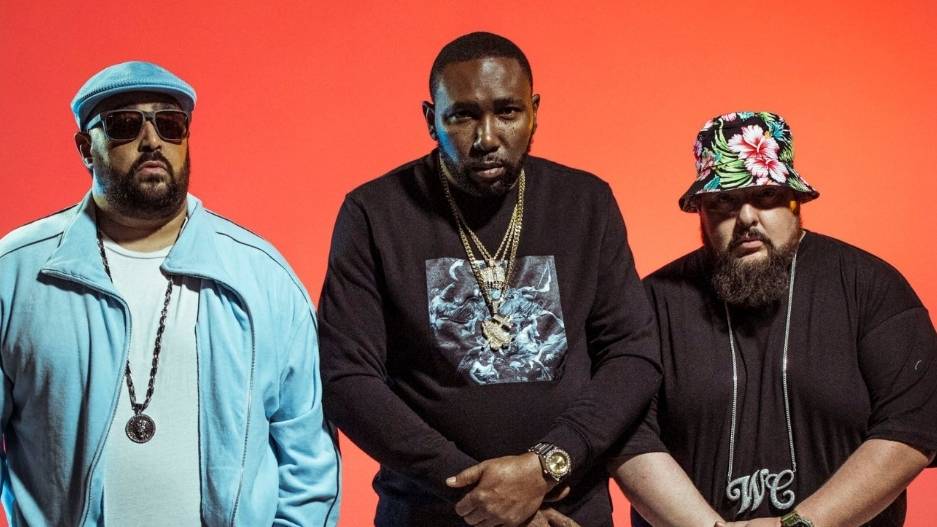 Hip Hop Just Got Its First-Ever Audio Music Video For 2.2B Visually Impaired People Around The Globe

With over 2.2 billion visually impaired people across the globe, music videos haven’t been something they can enjoy — until now. On Friday (August 13), rappers Stoneface and William Cooper — collectively known as Eloheem Team — linked up with Jamaican artist Trophy Sniper for their new single and accompanying video “Silent Killa.”

But this isn’t a typical visual affair. For the first time ever, a Hip Hop video has an audio description version that details exactly what’s going on as the music plays, a dream come true for Stoneface. In 1999, he was shot in the head at close range, died twice on the operating table and came back to life without his sight, an incident detailed on A&E’s I Survived … Beyond and Back series.

“For my entire career, I literally never knew what was actually happening in my music videos, or any music video,” he tells HipHopDX. “It was no different than simply listening to the song’s audio while everyone else enjoyed what was being presented on the screen. You have absolutely no idea what this means to me. I have finally enjoyed a music video — 100 percent blind man has watched and enjoyed a music video, just listen to how that sounds. Truly amazing.”

Cooper is hopeful this will lead to more in the future, adding, “It feels incredible to be able to make a music video accessible to the 2.2 billion visually impaired. Hopefully more artists will follow suit and do the same.”

Directed by Jimmy Giambrone, the video features audio description from DJ Roc M. From describing the logo at the beginning to detailing what each rapper does in every scene, DJ Roc M ensures those who are unable to see can understand what’s happening as the music plays.

“Audio Description is a feature that is now available on most major video-streaming services like Netflix and Amazon Prime,” Stoneface explains. “This is how I regularly enjoy movies, so I thought we should be innovative as recording artists and begin to make our music videos accessible to absolutely everyone. When I brought the idea up to Trophy and Cooper, they were immediately onboard and excited to add this feature.”

Over the years, Stoneface has collaborated with the late Sean Price, Ras Kass and Tragedy Khadafi, to name a few. He hasn’t let that tragic incident stop him, as horrific as it was.

As Cooper explained to HipHopDX in a 2017 interview, “Stoneface was basically breaking up an argument before the shooting. His friend bumped into a girl at a gas station I believe. The man the girl was with had some words with Stone’s friend. He did his best to diffuse the situation, and thought he did.

Stoneface has learned to take the good with the bad, and tries to see the silver lining in every situation.

“It changed the way I see the world all the way down to my physical movements,” Stoneface added at the time. “Learning how to move like a blind person is completely different than a sighted person. I have learned to be more perceptive and aware of my surroundings.

“I have actually become a better judge of character as a result of using my hearing to decipher good and bad energy, similar to looking someone directly in their eyes.” 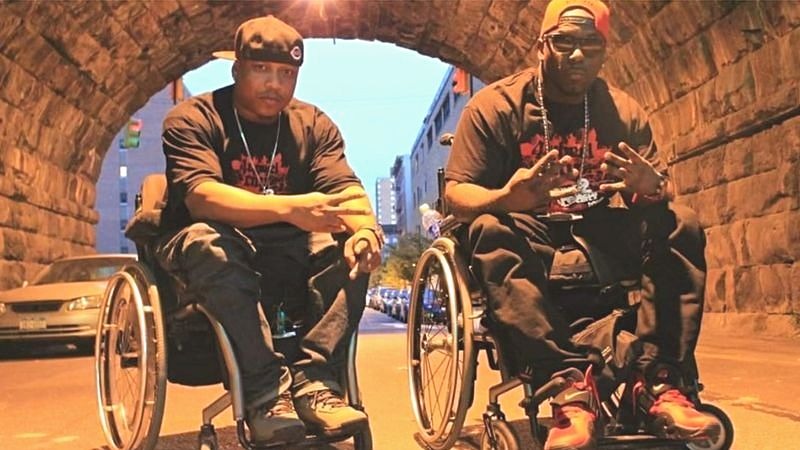 One thing’s certain, Stoneface is elated he’s finally able to immerse himself in a music video. “He’s the happiest person in the entire universe that we made this.”