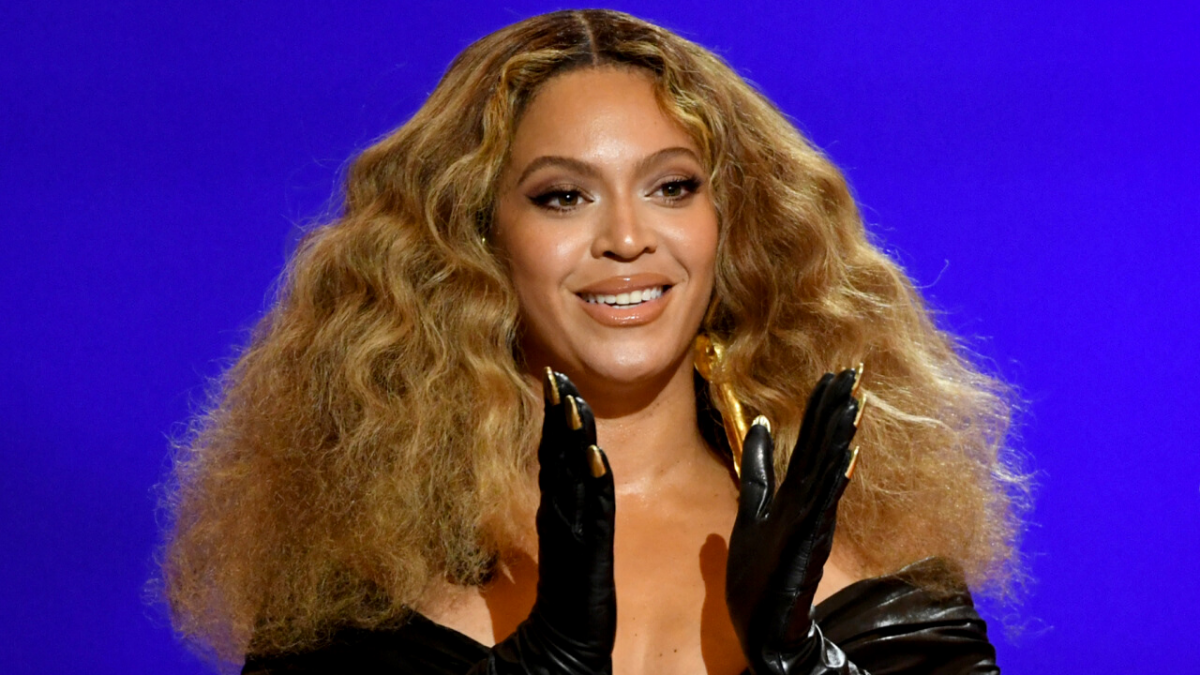 Beyoncé Confirms New Music Is On The Way

The wait for new Beyoncé music might soon be over.

In a new cover story interview with Harper’s Bazaar for its September 2021 Icon issue, Sasha Fierce revealed she’s been busy recording new material and, yes, it’s on the way.

“I’ve been in the studio for a year and a half,” she said. “Sometimes it takes a year for me to personally search through thousands of sounds to find just the right kick or snare. One chorus can have up to 200 stacked harmonies.

“After 31 years, it feels just as exciting as it did when I was nine years old. Yes, the music is coming!”

After more than two decades in the spotlight, @Beyonce has become much more than a pop icon. She’s a cultural force who has routinely defied expectations and transformed the way we understand the power of art to change how we see ourselves and each other. https://t.co/bUg58Y9cIB

While Beyoncé didn’t go into detail about the new material she’s been working on, she did talk about wanting to help heal the wounds of the last year’s events through her music.

“With all the isolation and injustice over the past year, I think we are all ready to escape, travel, love, and laugh again,” she said. “I feel a renaissance emerging, and I want to be part of nurturing that escape in any way possible.”

Beyoncé’s next project will serve as the proper follow-up to her critically acclaimed 2016 visual album Lemonade, which won several awards, including the Grammy for Best Urban Contemporary Album in 2017. It has since been certified triple platinum by the Recording Industry Association of America (RIAA).

In 2018, Queen Bey released the joint album EVERYTHING IS LOVE with husband JAY-Z before issuing Homecoming: The Live Album in 2019. She also produced, curated and appeared on the soundtrack to The Lion King in 2019, which was followed by the accompanying visual album Black Is King in 2020.

Elsewhere in her Harper’s Bazaar interview, Beyoncé talked about her self-care routine, the inspiration behind her new IVY PARK x adidas collection and why her 2008 album I Am… Sasha Fierce had such heavy black-and-white imagery.

Read the full interview here and check out photos from Beyoncé’s Harper’s Bazaar cover shoot below.