Wack 100 Says 6ix9ine Offered Him $25K So He Could Crash Rolling Loud Miami: 'The N-gga Got A Death Wish'

6ix9ine isn’t exactly top pick for promoters when they’re plotting out festivals. His reputation for relentless online trolling and cooperating with the federal government precedes him, so it comes as no surprise he wasn’t booked for last month’s Rolling Loud Miami music festival.

But according to Wack 100, he tried to crash the event, offering the longtime music manager $25,000 to get him an artist wristband.

“Listen, that n-gga offered me—this is real shit—he said, ‘I’ll give you $25,000 right now if you give me one of your bands and let me put a hoodie on and walk into Rolling Loud. I said, ‘N-gga if I did that, we are never getting booked for Rolling Loud again.’ He tryin’ to get in there! The n-gga tried to give me 25 — you know the bands we get, 21.

“I said, ‘N-gga, hell nah.’ ‘Cause the bands got the artist’s name on it. He said, ‘Wack man, I’m sitting here talking with the n-ggas that used to own Rolling Loud ‘… the n-gga got a death wish.”

As always, 6ix9ine slid into Akademiks’ comment section to weigh in on the matter, writing, “I’m tired of waiting on these rappers to slide. I’m ready to slide on them.”

6ix9ine has been relentlessly trolling his peers since getting out of prison in April 2020, mainly Chicago rappers such as Lil Durk, the late King Von and Lil Reese.

Last month, Wack 100 asked Akademiks to set up a meeting with 6ix9ine, which evolved into the first episode of the Akademiks Podcast. During the conversation, the Brooklyn native again targeted Lil Durk and pleaded with Wack 100 to set up a fight between them.

“Before you leave Miami, you call Durk and get him in the same room as me, make it happen,” he screamed. “You got the phone right there,” to which Wack replied, “And what? I can make that call. You wanna head on with Durk? Look me in the face.”

That conversation spilled into a Clubhouse chat that took things up another notch. At one point, Wack 100 threatened 21 Savage with violence and 6ix9ine accused Jim Jones of being a snitch. Jones then told Nine Trey Gangsta Blood member Mel Matrix, who’s currently serving 11 years behind bars thanks to 6ix9ine’s testimony, to call in who proceeded to verbally assault both Wack and 6ix9ine. 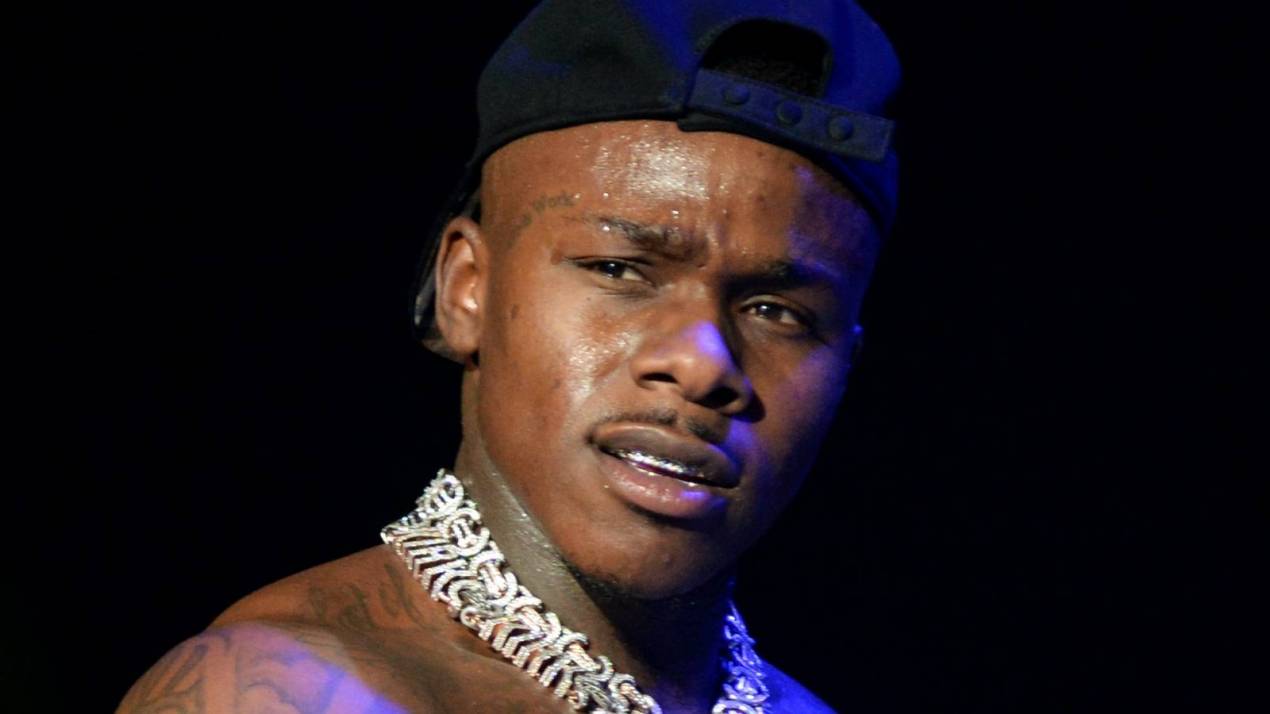 On Sunday (August 8), Wack 100 took to Instagram Live where he had some words for Jim Jones.

“Ayo, Jim Jones, listen,” he said in part. “I don’t know what your issue with me is, bro. The kid the one that called you a snitch. Facts is facts, my n-gga. You gave an order and that order was carried out. You got gun cases in Virginia that nobody knows where they went. The fact that you had to have a n-gga from jail call, right. And you on the street. You pussy, my n-gga.”

Rolling Loud Miami became a trending Twitter topic after DaBaby fired off some remarks perceived to be homophobic and sexist — not for any kind of drama involving 6ix9ine.