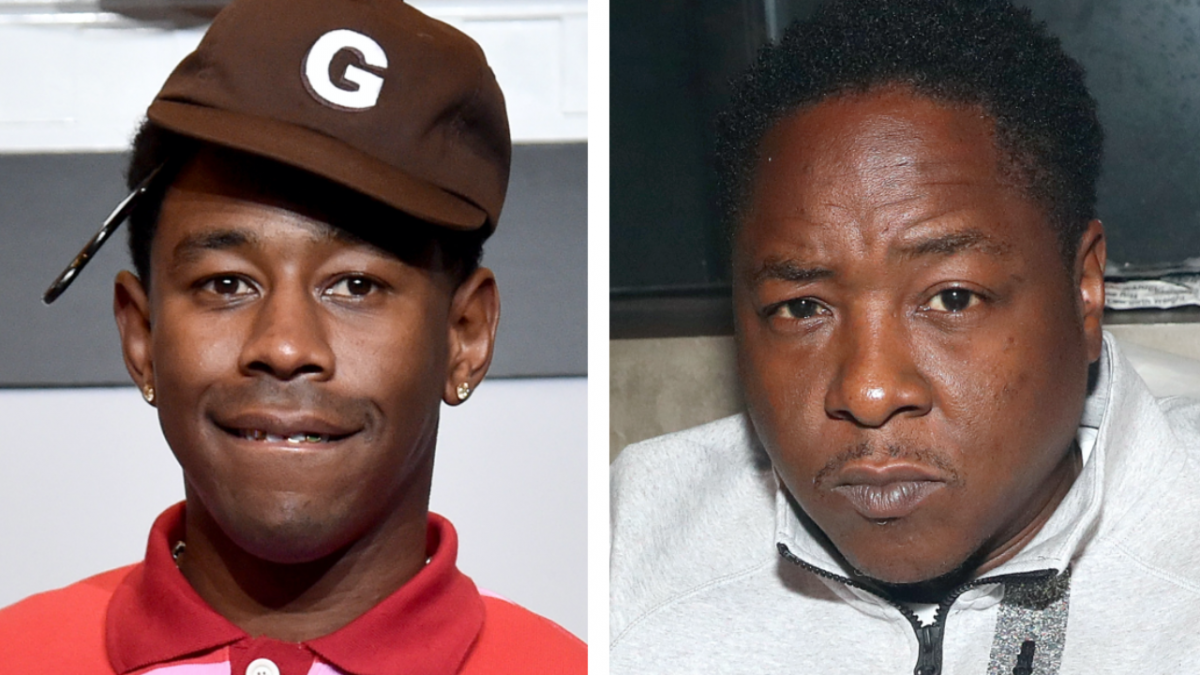 Tyler, The Creator was one of the many Hip Hop fans who tuned into the epic Verzuz battle between The LOX and Dipset on Tuesday (August 3) at Madison Square Garden, which peaked at a whopping 645,000 concurrent viewers.

While watching the show on Instagram Live, Tyler, The Creator entered the comments section to admit he has a crush on Jadakiss and compliment him on his skin.

“pause i think i gotta crush on jadakiss that n-gga confidence and voice control is crazy and he aged well wheesh,” he said.

The Odd Future founder added, “JADAKISS SKIN IS SO NICE.”

Tyler, The Creator in the comments ? #Verzuz pic.twitter.com/HplwB10a9c

Tyler, The Creator also took to Twitter to voice his winner of the battle, but it wasn’t one of the two groups.

Jadakiss was actually one of the inspirations behind Tyler, The Creator’s breakthrough single “Yonkers” in 2011. During a 2016 interview between Vince Staples and Tyler, Vince brought up the origins of the song.

“I remember when you made that fucking beat, and it was Jadakiss,” he said. “You put on a fucking beanie and started rapping like Jadakiss for like two hours.” 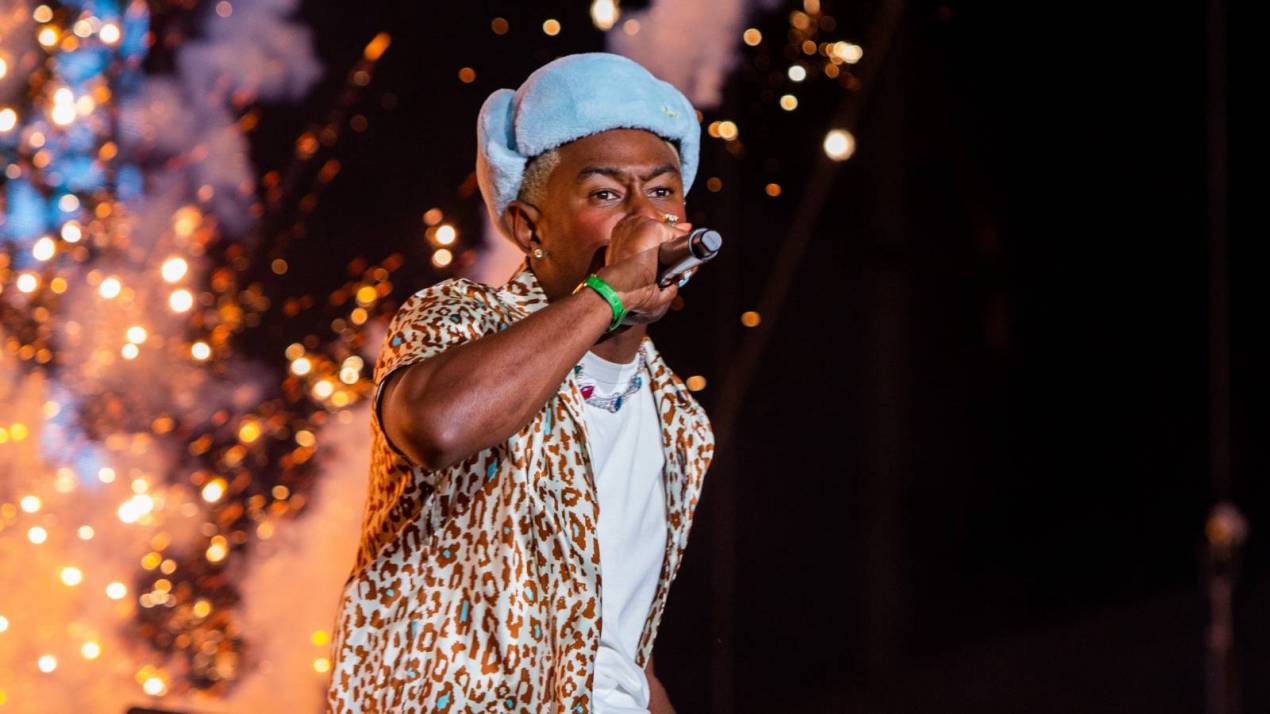 Tyler, The Creator nodded, adding, “Dude, n-ggas don’t know that beat was made as a joke. I was trying to make a shitty New York beat and we was just rapping like we was from New York like we were retarded. And then, I just had some random verses and I was just like, ‘I’ll just record it to this beat, this beat is kinda cool.’

“And then, n-ggas really liked it. That’s so nuts, because that shit was actually a fucking joke. I made that beat in literally eight minutes.”

10 years after its release, “Yonkers” was certified platinum in February — revisit the video below.