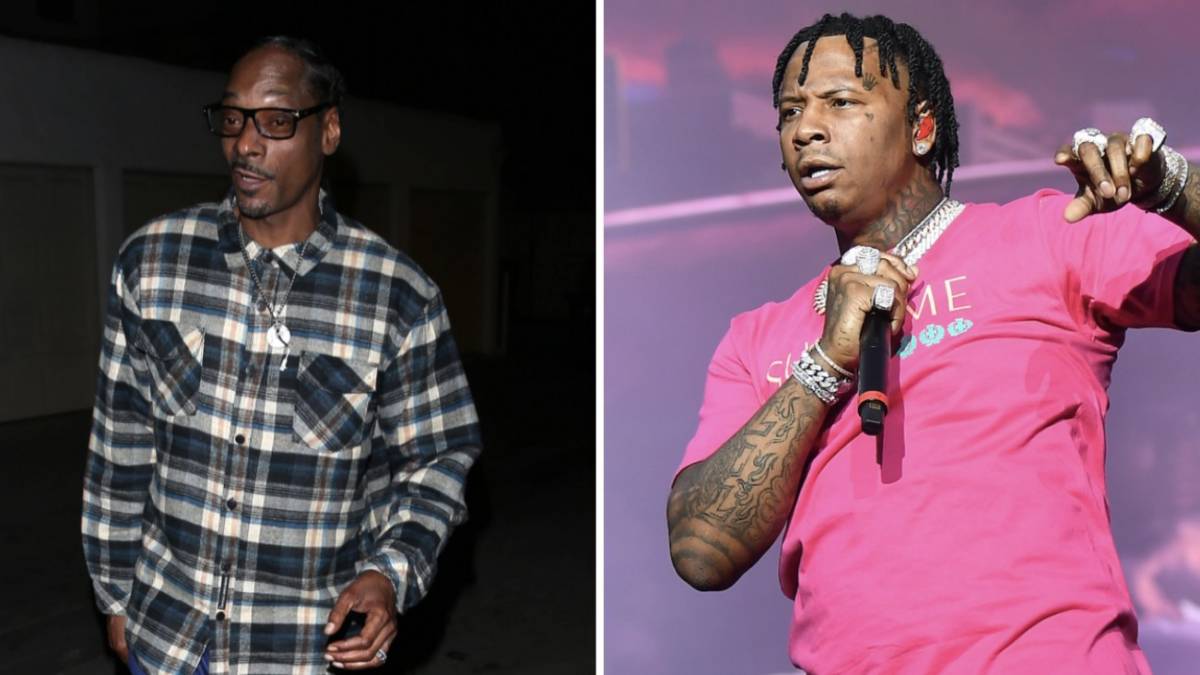 Moneybagg Yo is on a mean winning streak at the moment, thanks to his fourth studio album, A Gangsta’s Pain. The album debuted at No. 1 on the Billboard 200 and is currently the highest-selling Hip Hop album this year. Moneybagg’s popularity is at its peak at the moment, and now he’s getting a co-sign from a Hip Hop legend.

The Memphis rap star recently linked up with Snoop Dogg for an impromptu chill session and in the late hours of the night. Footage of the link-up was shared online, where both men complimented each other for their accomplishments.

“I got the pleasure of being with the hottest n-gga in the game right now,” Snoop said before Moneybagg returned the compliment and said he’s thankful for being able to hang with a legend.

Snoop Dogg crowns MoneyBagg Yo as the HOTTEST artist in the game pic.twitter.com/v0D3eFGUsh

Snoop added, “Look how he boppin’ and poppin!”

Moneybagg Yo is taking in this moment as much as he can, and with conversations about the best album of the year opening up, he’s rightfully making his claim. Earlier this week, Moneybagg tweeted he and Pooh Shiesty made two of the biggest albums this year. 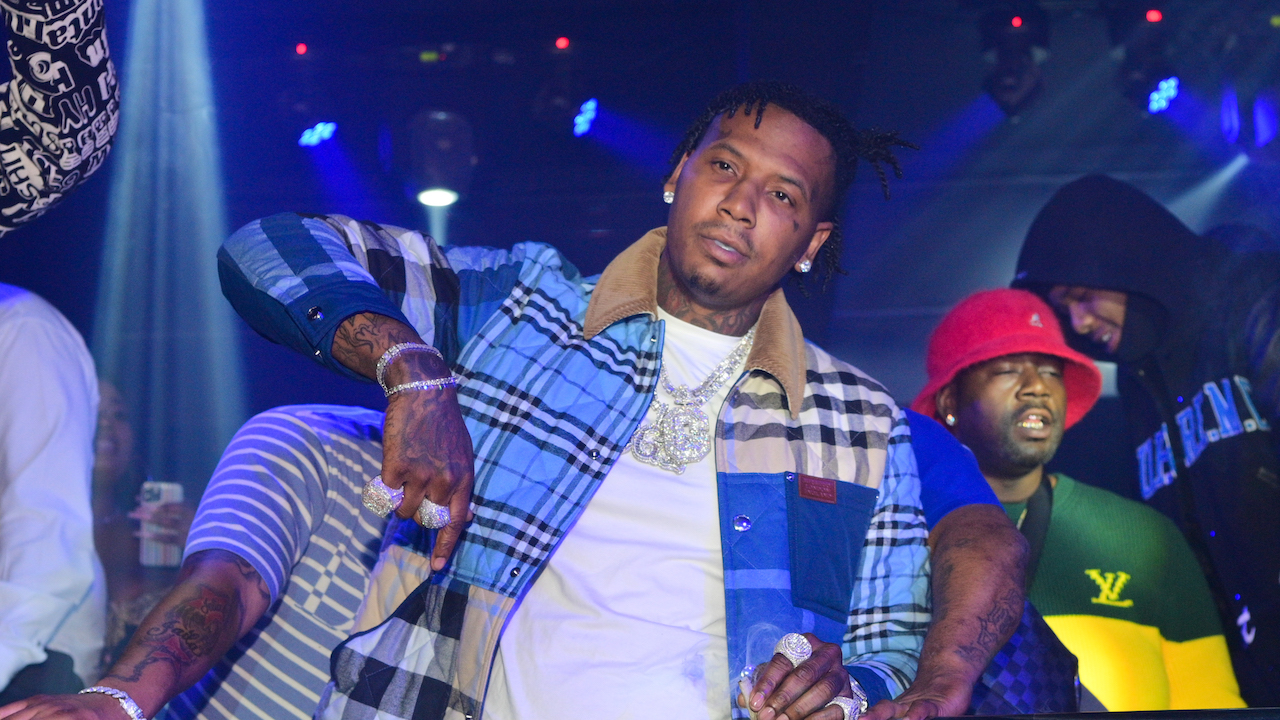