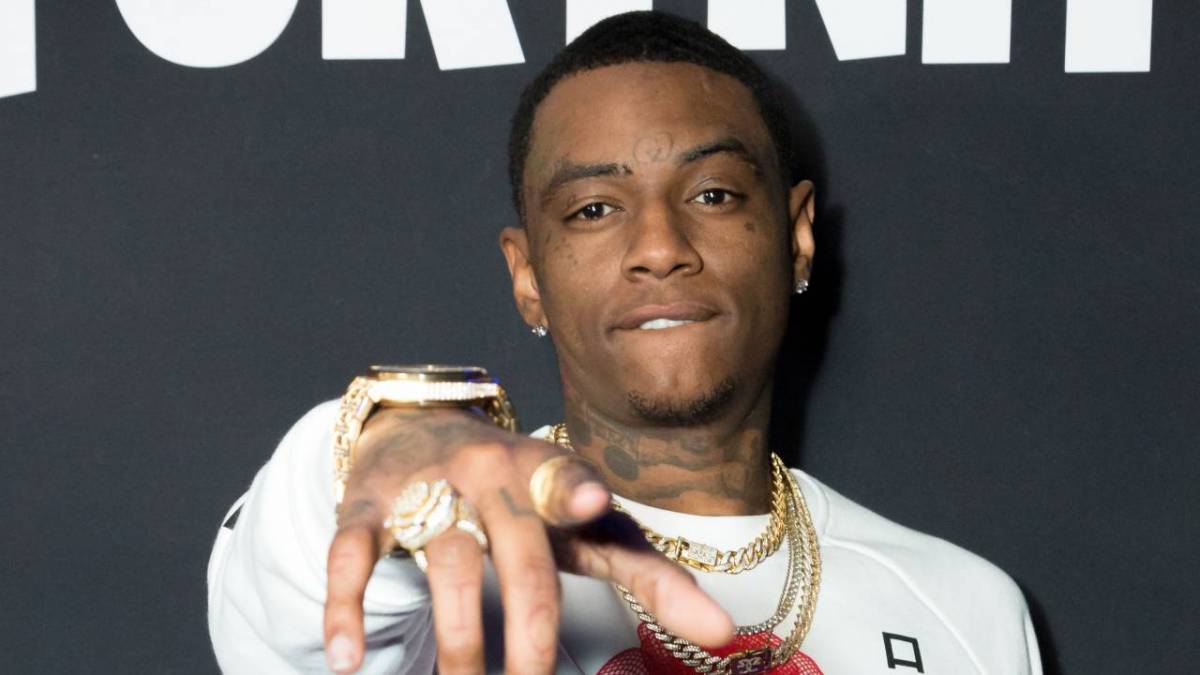 Soulja Boy turned 31 on Wednesday (July 28) and was celebrating accordingly when his birthday party was reportedly shut down.

People were also upset about the large number of party attendees and time of night.

Multiple cruisers and a police helicopter were all on the scene to help disperse the crowd. But Soulja Boy, who was running late for his own birthday bash, seemingly didn’t mind — he was too consumed by the yellow McLaren his friend Ray J had just gifted him.

As far as the party, host OG 3Three handled the police as he implored everyone to leave before the cops started writing tickets. Soulja Boy was then able to drive away in his McLaren without incident.