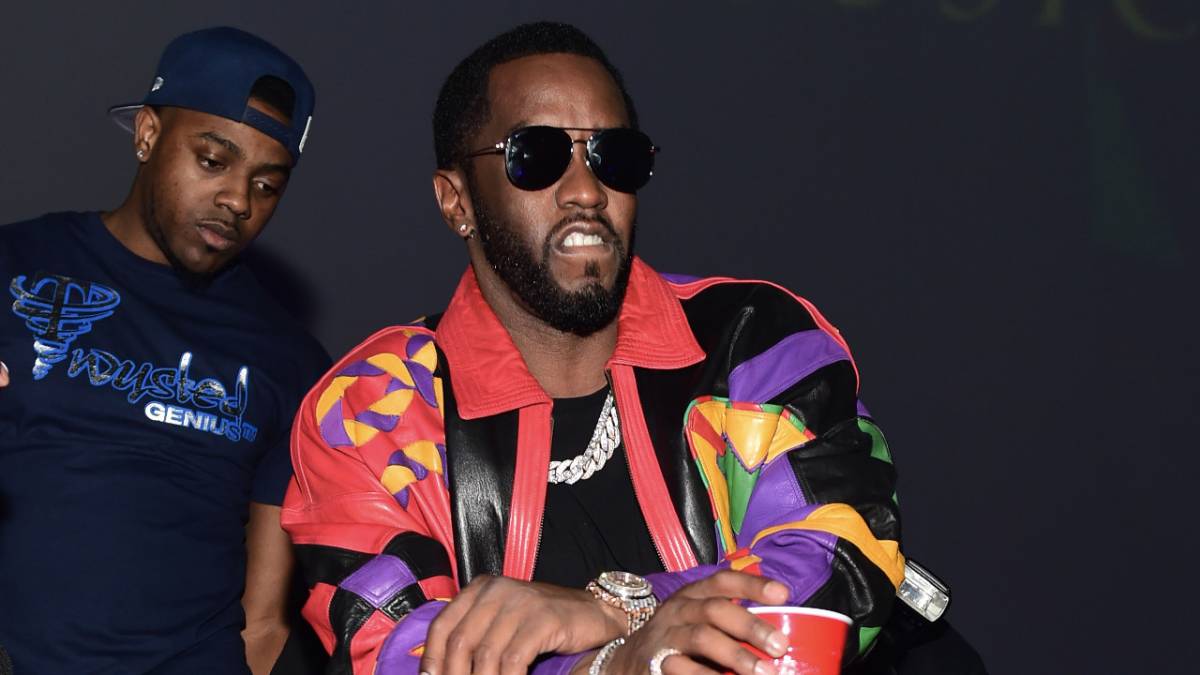 Diddy Hires The Weeknd's Manager After Recently Signing With WME

Diddy knows a thing of two about making decisions that are best for business. He’s built a career off making these decisions, and it’s made him one of the biggest moguls in Hip Hop history. Diddy recently made a business move that should see a lot come his way in the future.

On Wednesday (July 15), Billboard reported that Diddy hired Wassim “Sal” Slaiby, who also manages The Weeknd. The hiring comes after the Bad Boy Records founder signed with WME in June and launched The Excellence Program, a virtual development program and resume database for aspiring entertainment executives from underrepresented communities.

Saliby’s work with The Weeknd was undeniable as the Toronto crooner became an even bigger megastar in 2020 and 2021, thanks to his monumental sixth studio album After Hours. Slaiby also manages Ty Dolla $ign, French Montana and Doja Cat, who recently grabbed the No. 2 spot on the Billboard 200 with her new album Planet Her.

In 2020, Slaiby was named manager of the year by Variety and Billboard featured him on the cover of their Change Agents issue in January. It’s evident that Slaiby is no fluke with management, and Diddy is hoping to see the same success as a new client.

Diddy was recently the center of jokes on social media when he posted a video intended to be a motivational speech. Instead, fans couldn’t help but drag Diddy for the dubious claims about his life before becoming who he is today. 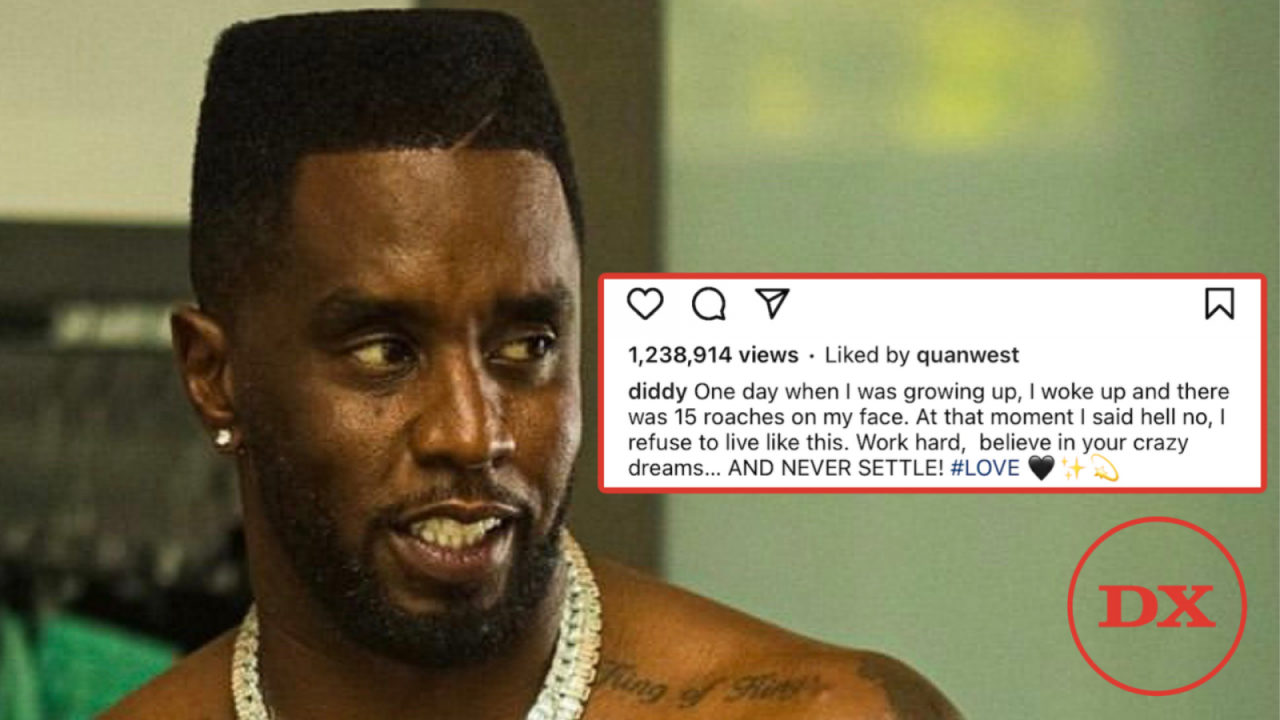 “One day when I was growing up, I woke up and there was 15 roaches on my face” he said while chomping down on a mango in the clip. “At that moment I said hell no, I refuse to live like this. Work hard, believe in your crazy dreams… AND NEVER SETTLE! #LOVE.”

Currensy caught wind of the video and proceeded to lead the charge for fans to roast Diddy on social media for the video.

“Woke up to 15 roaches n my ashtray…,” Spitta started off in the tweet. “I knew then I had rise up outta my situation… now empty them hoes out before they look stupid. We gettin money n-ggaaaaaaa.”

Woke up to 15 roaches n my ashtray… I knew then I had rise up outta my situation… now empty them hoes out before they look stupid. We gettin money niggaaaaaaa

1 DAY I WOKE UP WITH 15 ROACHES ON MY FACE..I SAID I CANT LIVE LIKE THIS, I GOT UP OFF THE FLOOR TOOK THE ROACHES OFF MY FACE AND PUT THEM BACK IN THE ASHTRAY SO I COULD SMOKE EM LATER BELIEVE IN YOUR CRAZY DREAMS OR WHATEVER.. IMA EAT A MANGO IN THE SUN..BELIEVE IN YOURSELF ❤️

RT if you were one of the roaches on Diddy’s face.