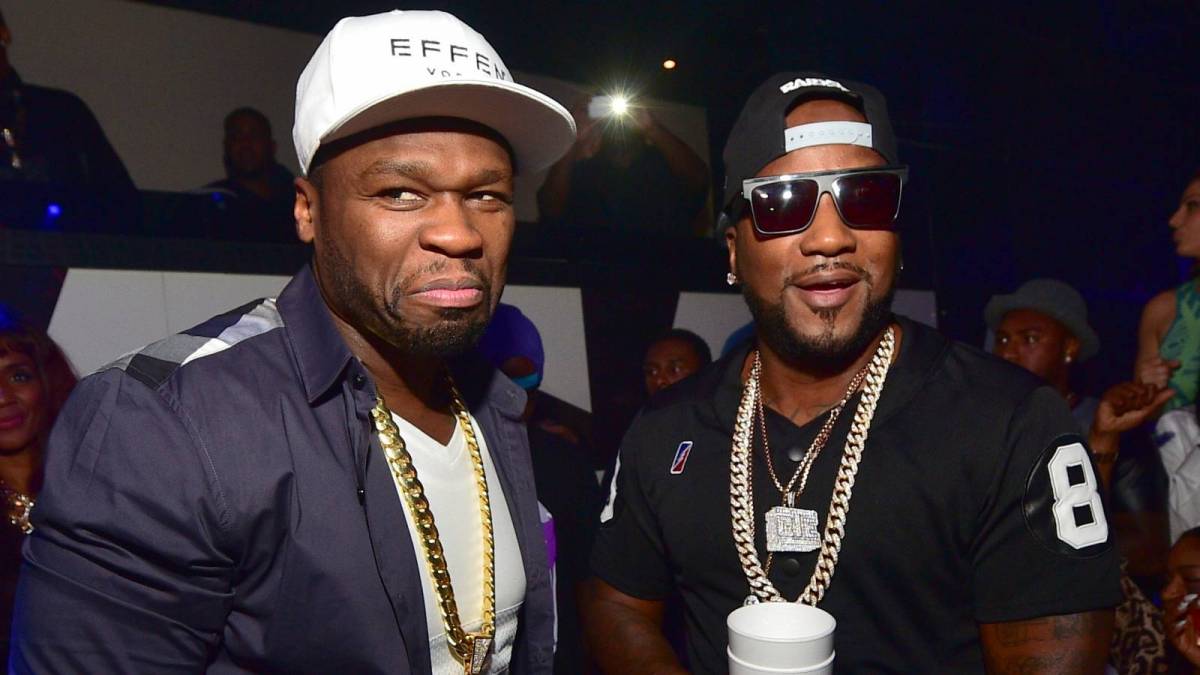 50 Cent recently sat down with ThisIs50 to discuss his forthcoming Black Mafia Family television series. At point, he revealed he’ll be dropping a BMF soundtrack along with it, which will include a new 50 Cent single.

“I got another record coming off the BMF soundtrack,” he says. “BMF will have a whole musical soundtrack connected to the album. That story has connected culturally, so you’ll see more involvement from other artists. I got [2021 HipHopDX Rising Star] 42 Dugg — he already sent something, him and Jeezy.”

He adds with a smirk, “I liked it with 42 Dugg though. You don’t really need Jeezy. You just need 42 Dugg. I’m just trying to convince him to take that n-gga off the record ’cause his shit is hot. The other shit, we can do without that shit.”

Black Mafia Family will air on the STARZ network, but a premiere date has yet to be revealed. The show is based on the true story of Demetrius “Big Meech” Flenory and Terry “Southwest T” Flenory, who made a fortune drug trafficking and money laundering before breaking into the world of Hip Hop through their BMF management company.

Southwest T was released from prison in May 2020 due to the COVID-19 pandemic, while Big Meech remains in confinement. Last month, Big Meech got three years shaved off his original 360-month prison sentence, which caused former Donald Trump advisor Roger Stone to call out 50 Cent for allegedly using Big Meech to capitalize on his life story. 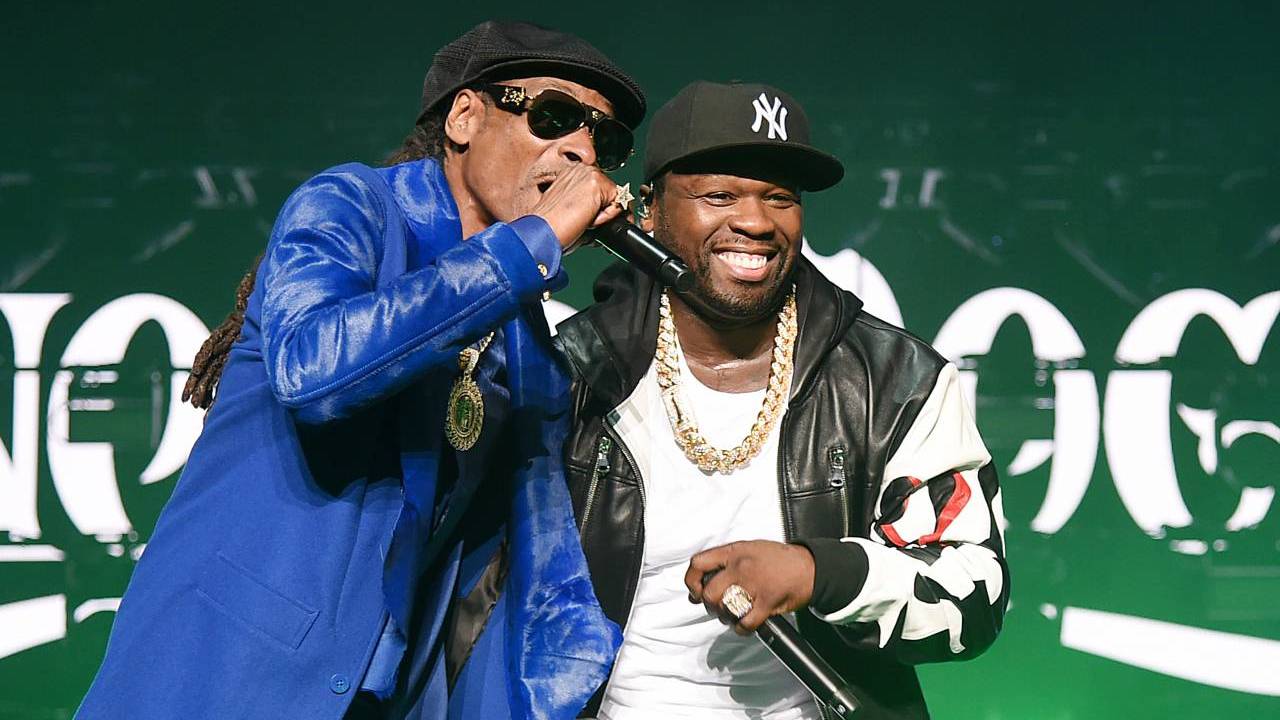 In a brief video shared to social media, Stone berated 50 Cent for celebrating such a paltry sentence reduction, while simultaneously accusing him of exploiting Meech.

“50 Cent, I got a beef with you,” he said. “You’re crowing about Big Meech getting a lousy three years knocked off his sentence? The fact is his co-conspirators, his brother and another man who has the exact same sentence have already been sprung.”

50 Cent soon replied via Instagram with some colorful language directed at Stone.

Both brothers were convicted of running a nationwide Continual Criminal Enterprise and Conspiracy To Launder Money Instruments until the Federal Bureau of Investigation (FBI) dismantled the Black Mafia Family in 2007.