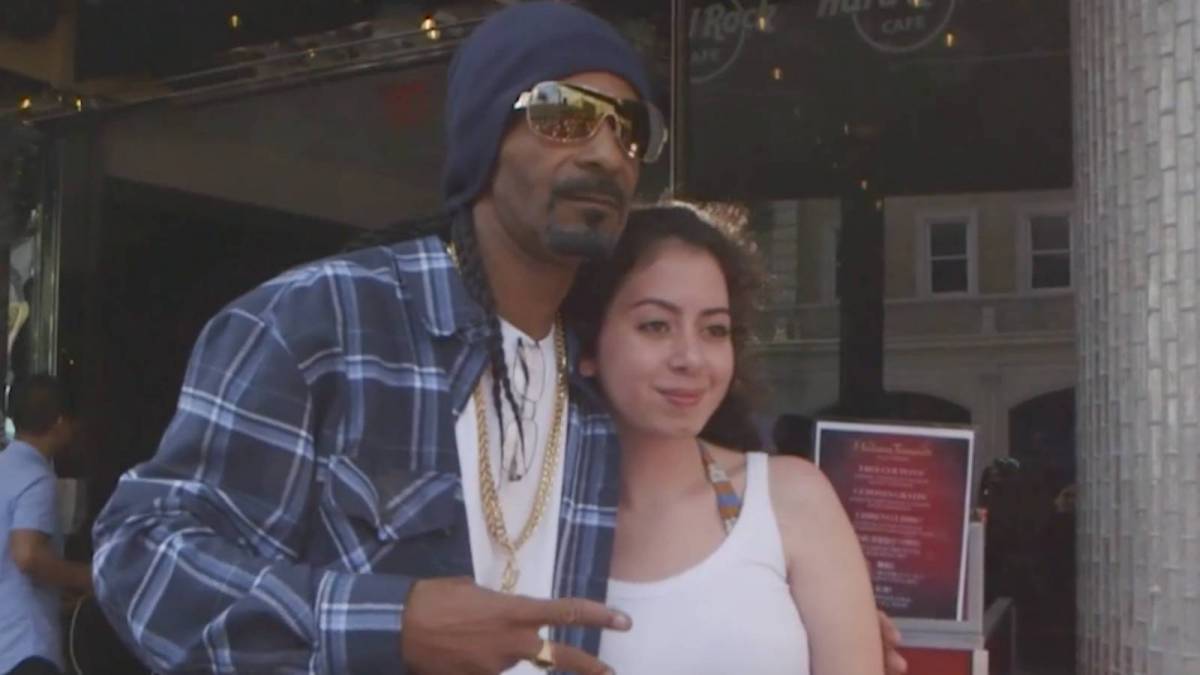 Los Angeles, CA – Anyone who’s been to Los Angeles has likely had a run-in with at least one celebrity. The City of Angels is a playground full of famous faces just waiting to be spotted. But one particular “celebrity” caused an uproar on Twitter over the weekend. On Sunday (July 11), She Rates Dogs podcast co-host Mat George shared a snap of his mother allegedly meeting Snoop Dogg.

“I’ve been in LA for a year and haven’t seen a single celebrity,” George captioned the photo. “My mom comes for a weekend and meets Snoop Dogg.”

But as it turns out, the man is a longtime Snoop Dogg impersonator named Eric Finch who bares a striking resemblance to the D-O-Double-G. As hundreds of people pointed out his mother had been duped, George replied, “Can everyone stop saying it’s not Snoop Dogg. My mom’s gonna be heartbroken the next time she logs onto Twitter.”

Can everyone stop saying it’s not Snoop Dogg. My mom’s gonna be heartbroken the next time she logs onto Twitter

Despite George’s plea, the post blew up with comments clowning the entire situation. From “that must be his second cousin” and “who gonna tell him” to “I can’t tell if he’s kidding,” there was no shortage of dream-shattering remarks fired off in his direction.

According to an article from Culture Trip, Eric Finch lives in the Inland Empire of California with his wife and children. Rather than patrolling Hollywood Boulevard selling photographs for tips, most of his work comes from television gigs or parties set up by his agent. 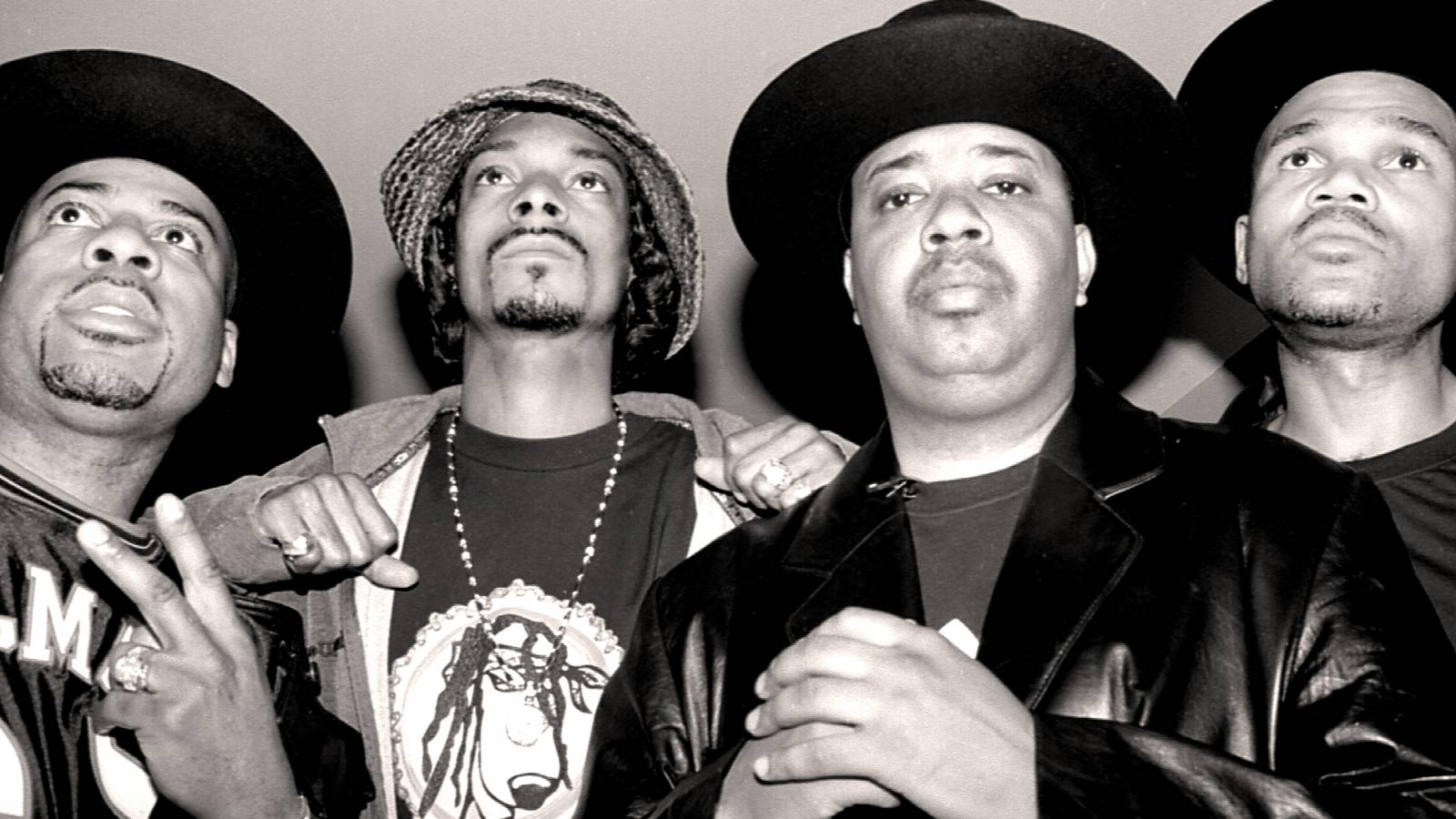 Prior to his professional lookalike career, the Louisiana native served roughly 20 years in the U.S. Navy, spending around 14 of those years at Camp Pendleton near San Diego. While he enjoys his work as a Snoop Dogg lookalike, he admitted it can grow tiresome when he’s just trying to go about his day.

“People would just surround us sometimes,” he said. “It can be very hard and demanding. You’re just like a celebrity, but you don’t get the pay.”

But he added, “I’ll take whatever comes. It’s not about the fame and the fortune. It’s about something I enjoy doing. It’s breathtaking to me. There are no words that can even describe what it feels like to be an entertainer.”

Check him out in action below.