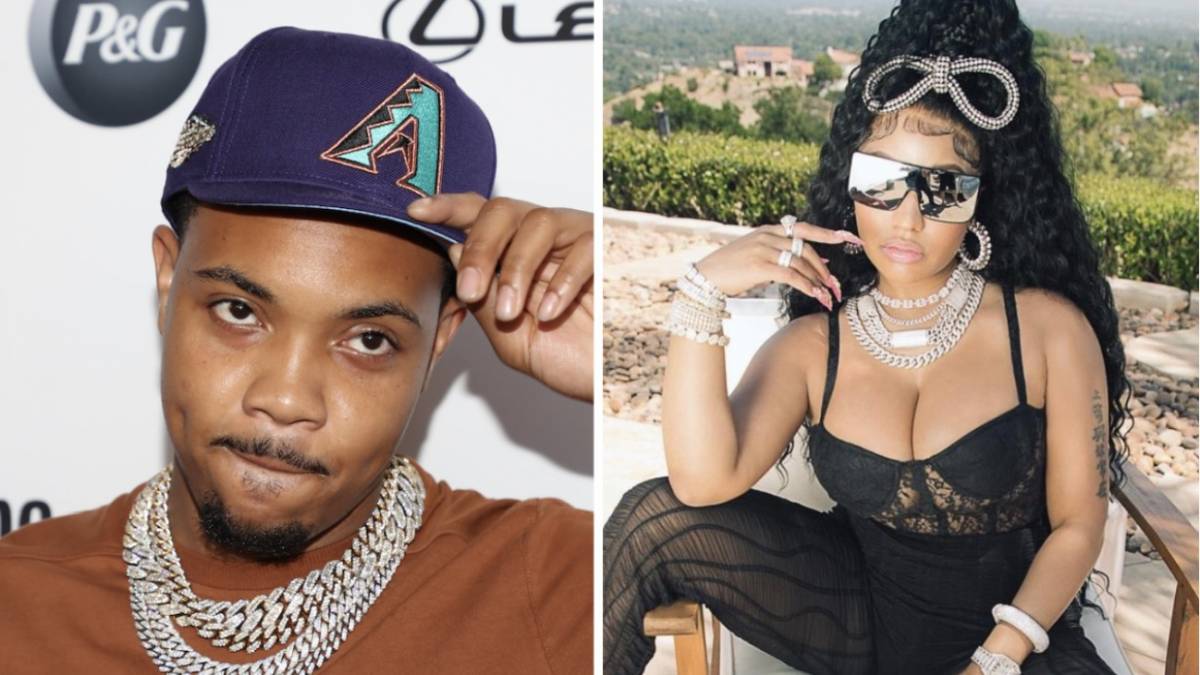 G Herbo was only 17 years old when he caught his breakout moment in 2014. The Chicago rap star linked up with Nicki Minaj on their hard-hitting single “Chi-Raq,” and the record catapulted G Herbo into the spotlight.

During his recent interview with Elliot Wilson on Tidal Check In, G Herbo took time to speak on the breakout single and give Nicki her flowers.

“Definitely shout out to Nicki for that,” G Herbo said around the 11-minute mark. “That was like my first big break, you know what I’m saying, and that just go to tell you how long I’ve been just trying to get on that path of stardom.”

He added, “But man, that’s one of those records that just gave me confidence as an artist. To see if I could actually do it or not, rap toe-to-toe with the best of ’em. Nicki a female MC, but she still like the hardest ever, and she harder than a lot of male MCs. For me, to be able to get on a track with her and hold my own, it just gave me confidence to keep going.”

G Herbo continued to say that “Chi-Raq” was a “life-changing” moment for him because people started seeing him in another light. Being a teenager and working with someone like Nicki doesn’t happen all the time, so G Herbo got respect from his peers as an artist and MC.

Nicki Minaj rarely disappoints when she links up with other rappers on a track. The YMCMB reunion on “Seeing Green” had fans begging for more from the Queen, and they may be getting their wish.

On Tuesday (July 6), Drake posted a selfie video of him riding in the backseat of a car rocking a red YMCMB hoodie. He then followed up with an Instagram Story in Nicki Minaj’s Fuschia-tinted studio with her fluorescent pink “NICKI” light on the wall. 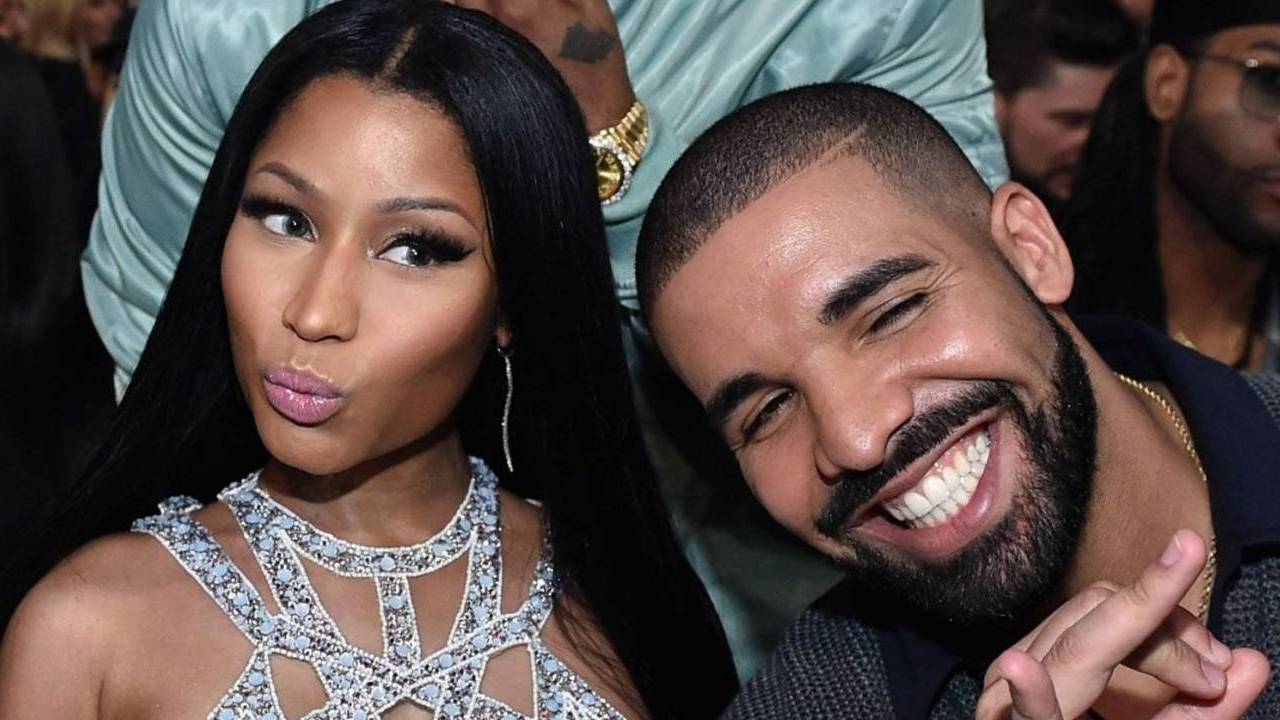 Fans were admittedly hyped about the news, especially after Nicki teased an upcoming announcement planned for Thursday night (July 8).

“There’s something I urgently need to share w|you guys,” she wrote in an Instagram post. “I’ll go LIVE on IG THURSDAY @ 10:30PM EST No, I won’t be late. In fact, I’ll be early. This is VERY VERY VERY IMPORTANT. Love you so much.”