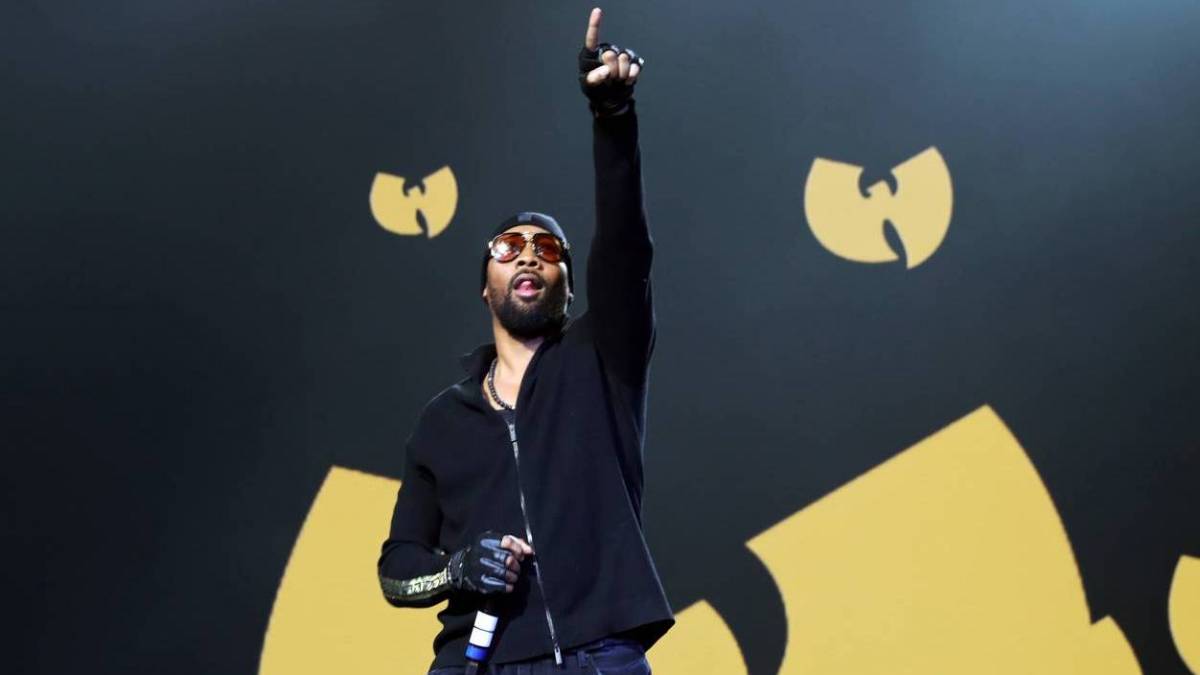 RZA Giving Out C.R.E.A.M. By The Thousands For Black-Owned Restaurants To Go Vegan

Wu-Tang Clan de facto leader and Hip Hop maestro RZA has been a publicly proud vegan and PETA supporter for years and he’s urging African American-owned restaurants to eat off of his plant. https://violifefoods.com/us/plant-grants/

VegNews reports The Abbot partnered with Violife, the vegan cheese brand widely accepted by chains such as Pizza Hut, and the Plant Grants program to bestow five $20,000 grants to Black-owned eateries intent of reverting their menu to reflect a plant-based diet.

RZA first entered his vegan chambers in the mid-90s and even used his lifestyle’s message to promote the Wu-Tang Clan’s last released album, 2014’s A Better Tomorrow.

However, he’s not being relegated to old music these days. In a new interview with HipHopDX, RZA revealed the title for his upcoming album Saturday Afternoon Kung Fu Theater and spoke highly of the damage producer DJ Scratch applied to the project.

“Giving Scratch the reins as a producer and me taking the reins as an MC, that’s what frees me up creatively and lets me play more with lyrical gags and lyrical flows because I don’t have to be focused on everything,” RZA relayed to DX. “He delivered tracks that resonated and brought me back to a sound that I felt was missing. For me it was really natural to flow and write to these songs.”

You are what you rap! Restaurateurs interested in the Plant Grants program can obtain more information via the official website.