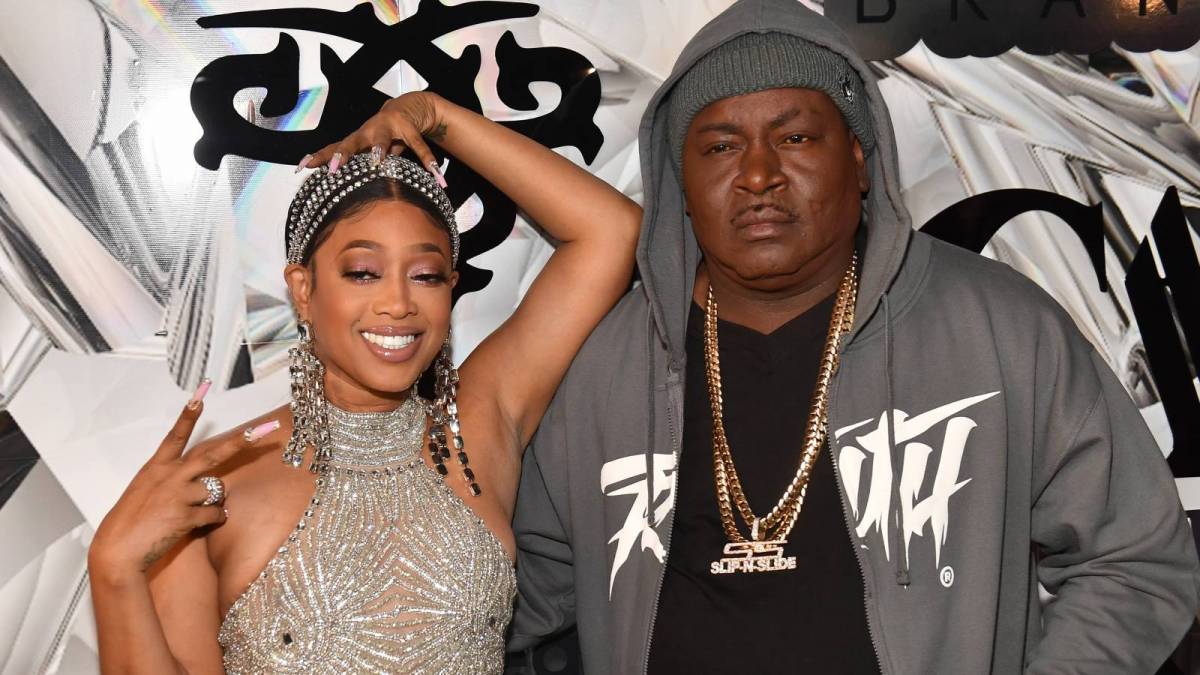 Trick Daddy and Trina are often synonymous. The two veteran rappers have collaborated on numerous songs over the years, including 1998’s “Nann” and 2001’s “Take It To Da House.” They also both starred in the VH1 series Love & Hip Hop: Miami. But when it comes to Trick Daddy’s recent Clubhouse controversy, she wants nothing to do with it.

On Tuesday (June 22), leaked audio of Trick saying Beyoncé “can’t sing” and her husband JAY-Z “never won the greatest rapper alive” title went viral and Trina preemptively hopped on Instagram to make it clear where she stands on the famous power couple.

“ALL day, Everyday,” Trina wrote alongside video footage of JAY-Z and Beyoncé performing together. “The Queen.”

As one person pointed out in the comment section, “Good comeback.” But Trick Daddy isn’t so lucky — and now has The Beyhive on his tail.

Comments such as “Trick Daddy ain’t had a hit since 2004 and he got the nerve to talk about Beyoncé & JAY-Z. Man if you don’t sit your faceless behind down somewhere bro” and “I forgot Trick Daddy even existed but did somebody leave him in the microwave to long or sum cause ikyfl. like sir in 15 years no one will barley if even remember you at all worry about that instead of two people leaps and bounds more talented and successful than you” have been constant.

They’ve even infiltrated his Instagram account with thousands of bee emojis. According to a post from The Shade Room, Trick Daddy’s Google rating for his restaurant dropped to 2.6 after Beyoncé fans flood the review section.

Fortunately for Trina, she’s playing it safe and has avoided The Beyhive’s wrath — at least for now.