With DMX not leaving a will at the time of his tragic death, much about his estate is still left to be decided. According to Page Six, various members of the Simmons family have already legally applied to be the administrators of his estate.

DMX’s fiancée Desiree Lindstrom recently applied to become an administrator and be declared his “common-law wife” through the legal system, but Judge Helen Blackwood shot her petition down.

Lindstrom has a 6-year-old son named Exodus with X and if she was granted “common-law wife” status, she would have been granted full access to the estate and control all future earnings from music.

nothing will ever explain how i feel, how this all feels. my twin, i love you. there’s always been so many misconceptions about who the fuck you were but that didn’t matter because i knew who the fuck you were. eternally greatful to have had you.
i love you forever dad. pic.twitter.com/P1TUMePvJB

An official estate must be set up to distribute the profits DMX will posthumously earn from his music career. Three of the Yonkers legend’s sons from his marriage to Tashera Simmons have also petitioned to become administrators (Xavier, 28, Tacoma, 21 and Sean, 19 ). Daughters Sasha Simmons and Jada Oden from separate relationships have also filed on behalf of the courts.

“There is no will from DMX and that’s a big problem,” a Page Six source relayed. “This is a difficult situation because there are a number of people vying to be named administrators. His fiancée Desiree tried to muscle in by asking the court to be named his common-law wife, which means she would have taken precedence over his children. But the court refused.”

The next court hearing regarding DMX’s estate is scheduled for July 15. 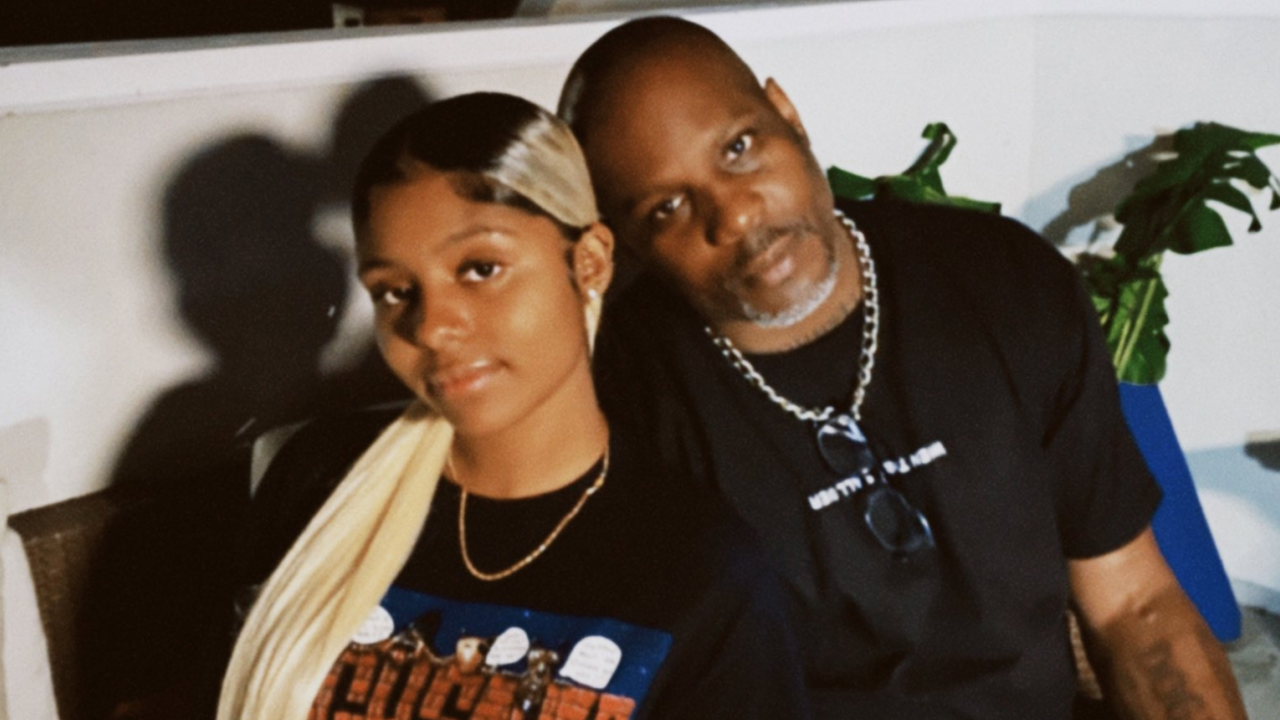 DMX’s Daughter Commemorates Her Father With Heartfelt Post: ‘My Twin, I Love You’

DMX — born Earl Simmons — passed away at 50 years old on April 9 from a massive heart attack that was reportedly triggered by a drug overdose a week earlier.

Swizz Beatz took on the executive producer role to see his close friend’s vision through and released DMX’s Exodus album on May 28 via Def Jam Records.