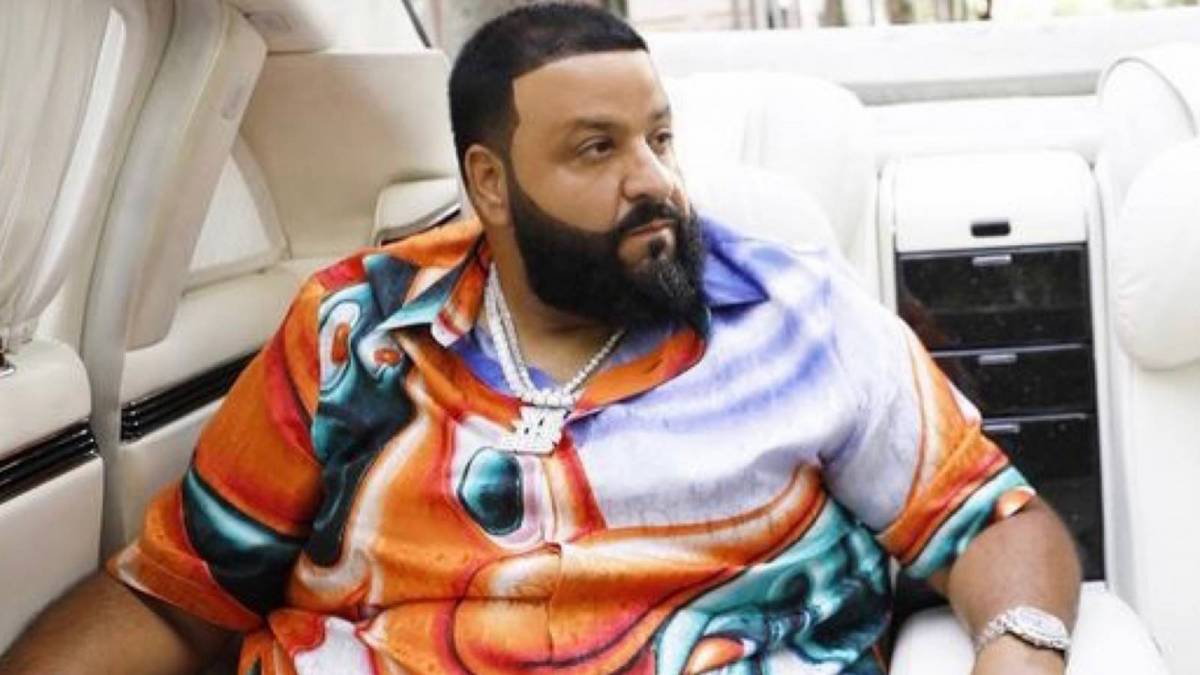 In a series of Instagram posts on Tuesday (June 15), DJ Khaled celebrated a pair of certifications from the Recording Industry Association Of America (RIAA) including the gold plaque he received for his Khaled Khaled track “Every Chance I Get” featuring Voice Of The Heroes rappers Lil Durk and Lil Baby — which peaked at No. 20 on the Billboard Hot 100 Chart last month.

Khaled Khaled also topped the Billboard 200 Albums Chart in May and spent six consecutive weeks in contention for top positions. 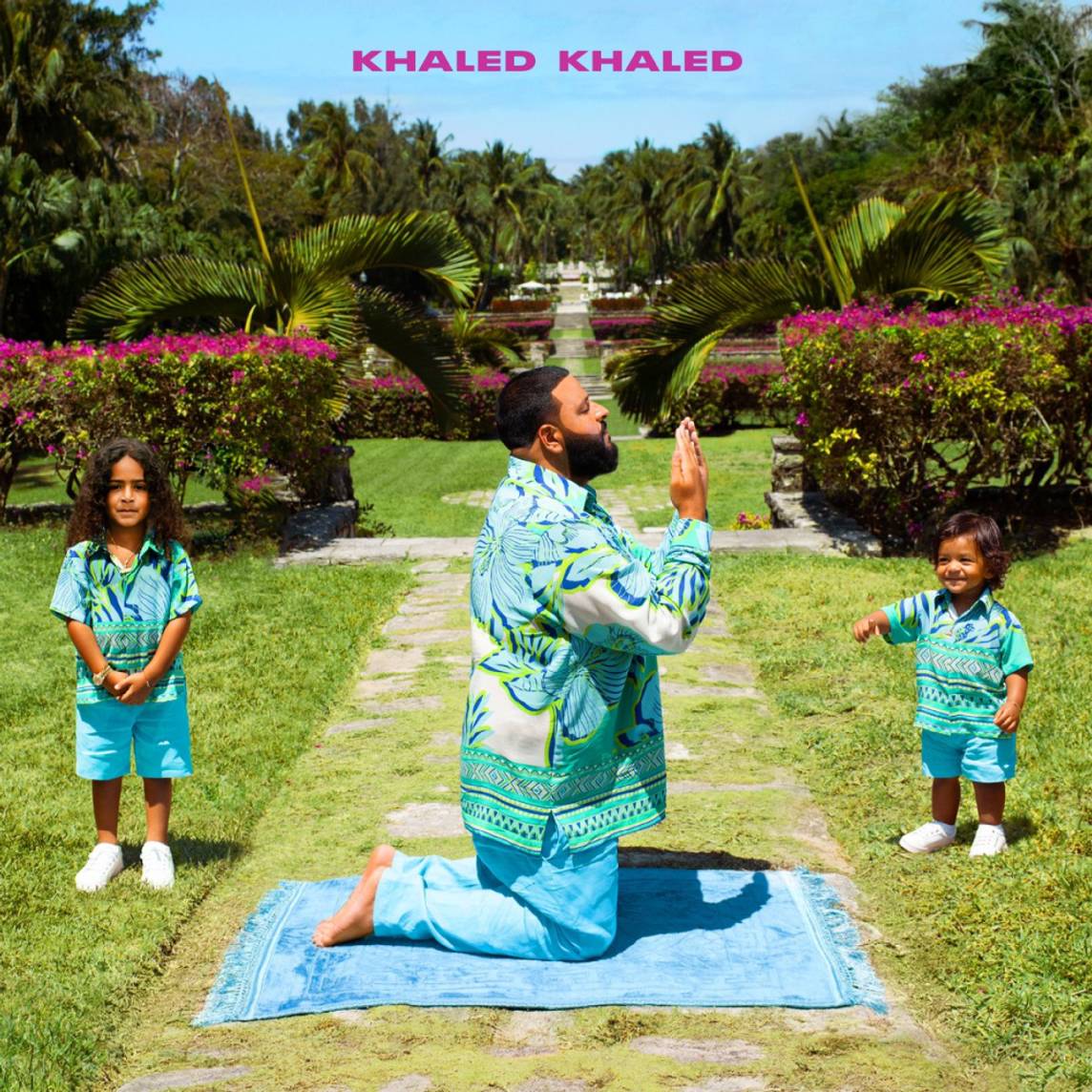 But even the Grateful producer’s rampant success can’t shield him from both himself and the web sleuths that track his every move.

Khaled has felt the wrath of internet trolls at the hands of his countless social media followers on multiple occasions, starting with the dragging he brought onto himself after posting twerk videos to his personal IG account during a sacred Muslim holy month.

He also became a trending topic for bringing an overflow of energy to a minimum-capacity TikTok Vs. YouTube fight performance, and promptly setting Twitter on fire as a result, this past weekend.

“Make some noise for yourself,” he shouted in the video clip. “Thank you for having me. Enjoy.”

The crowd was quiet af when Dj Khaled came out for the YouTube vs tiktok fight 😂🤣🤣🤣🤣🤣🤣 #youtubersvstiktokers #djkhaled pic.twitter.com/zZEDGCAXuF