Philadelphia, PA – JAY-Z’s Made In America Festival is returning to Philadelphia’s Benjamin Franklin Highway on September 4 and 5 to cap off the summer. Roc Nation in conjunction with Live Nation revealed the star-studded lineup on Monday (June 14) with Lil Baby and Justin Bieber serving as headliners.

A post shared by Made In America Festival (@miafest)

Lil Durk is also on the bill, which gives Durk and Lil Baby a chance to perform tracks from their The Voice of the Heroes joint album. The project debuted at No. 1 on the Billboard 200 with 150,000 total album-equivalent units earned and posted 16 tracks to this week’s Billboard Hot 100, giving Lil Durk the most Hot 100 entries of any artist in 2021 thus far.

This year’s MIA Festival is set to benefit the American Civil Liberties Union with a portion of the proceeds going to the ACLU. 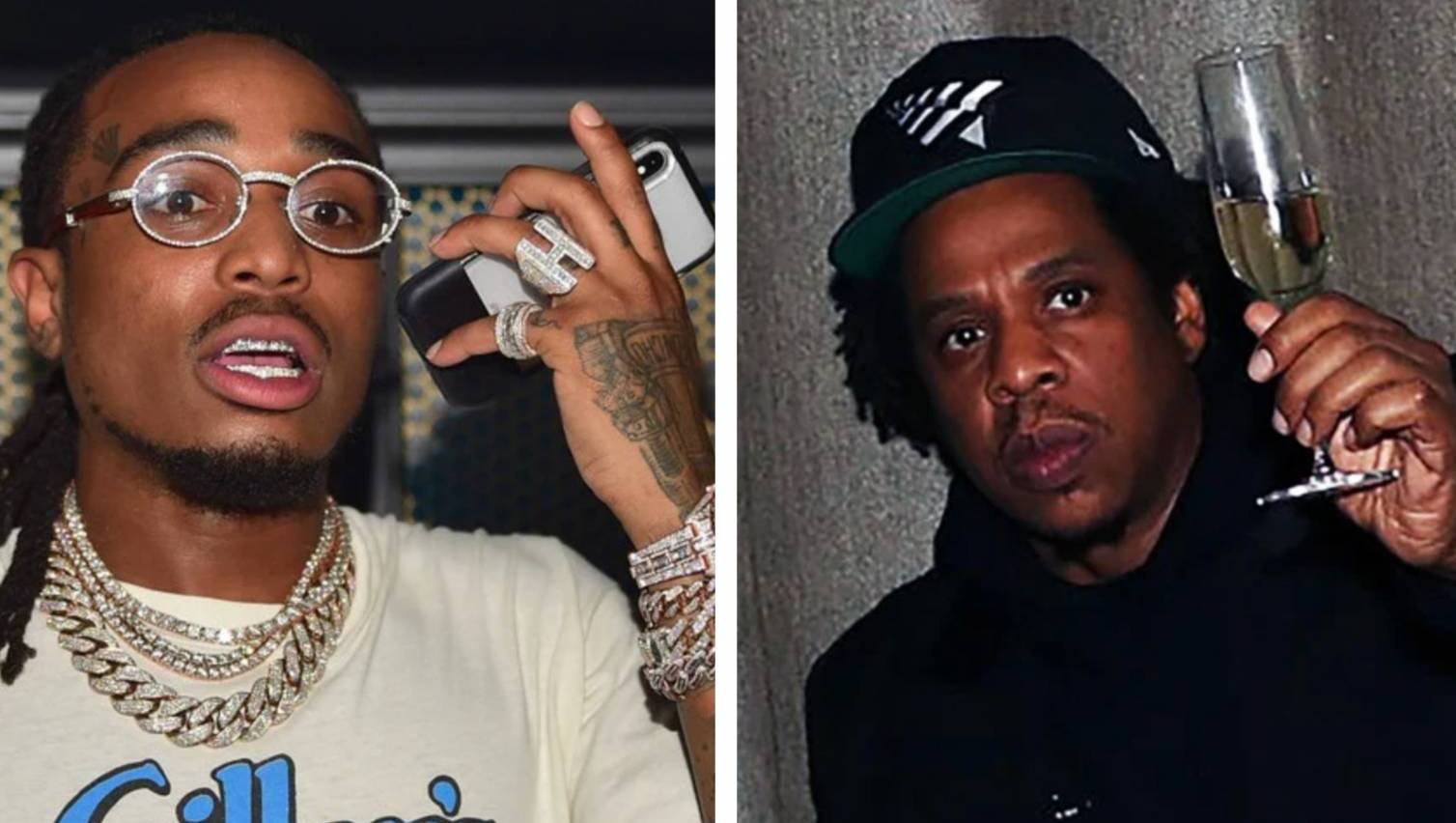 “This year will be like no other, as Made In America celebrates 10 years of music history-making moments,” JAY-Z said in a recent statement. “The artists’ performances will be even bigger and Cause Village will host a wider range of amazing philanthropic organizations. We look forward to sharing incredible memories with our festival attendees and the city of Philadelphia.”

Two-day general admission passes are currently available with tickets going for $150 plus a $32 fee.