21 Savage and Chris Rock have become quite friendly in the promotion of Rock’s horror film Sprial.

During a recent visit to The Tonight Show Starring Jimmy Fallon, the two played a little game of True Confessions and Savage managed to reveal a feat Rock and Fallon weren’t prepared to learn: he’s getting his pilot’s license.

Savage detailed his history of wanting to fly planes to Fallon and Rock around the 7-minute mark of the segment, chronicling how he’s been working at it for a while now and is only a few credits short of being a certified pilot.

“A while back,” Savage said. “Probably two years. I wanted to be in the Air Force when I was young. [But] I’m not flying like big planes, just single-engine planes like propeller planes.”

Rock and Fallon continued to wonder about 21’s pilot ambitions and once he confirmed them with one final true or false answer, Fallon couldn’t help but run off the stage in shock. Even Rock was impressed.

“The first rapper to fly!” he joked. 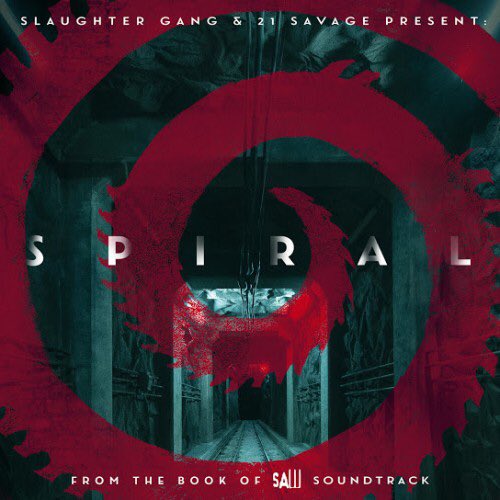 21 Savage’s various talents have extended beyond music. Aside from being one of the more popular moderators during the heyday of the voice-app Clubhouse, Savage has also lent his talents to the fashion world for Louis Vuitton and more.

Revisit 21 and Slaughter Gang’s Sprial EP in full below.