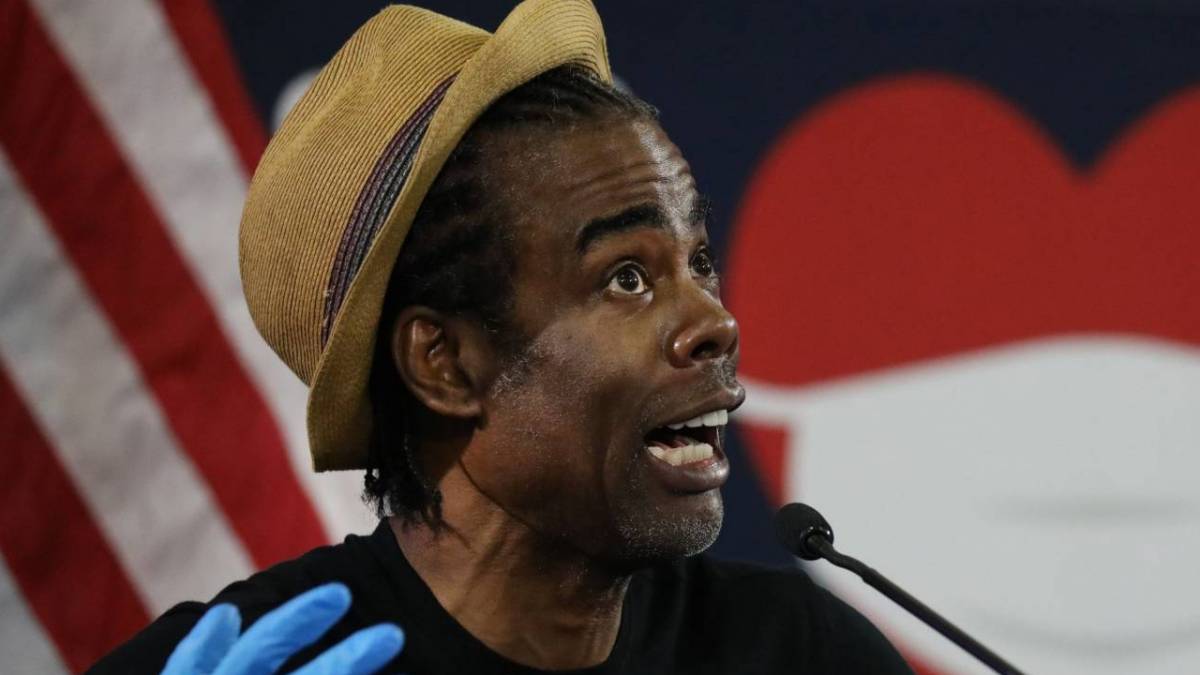 Being canceled is a fear plenty of entertainers have experienced at some point in their careers. Many celebrities, especially those in the comedy community, have pushed back on the idea in recent years. Chris Rock is adding his name to the list, as the legendary comic explained his issues with cancel culture in an interview with The Breakfast Club earlier this week.

Rock believes comics have begun to play it safe with their routines to avoid the thought of cancel culture entering their careers, which he feels has damaged the current state of the art form overall.

“You don’t really have to cancel us, ‘cos we get the message — they’re not laughing,” he said of listening to the audience. “When we do something and people aren’t laughing, we get it. And when everyone gets safe and nobody tries anything, things get boring.”

The New York native didn’t hold back when giving his assessment of the current comedy landscape. 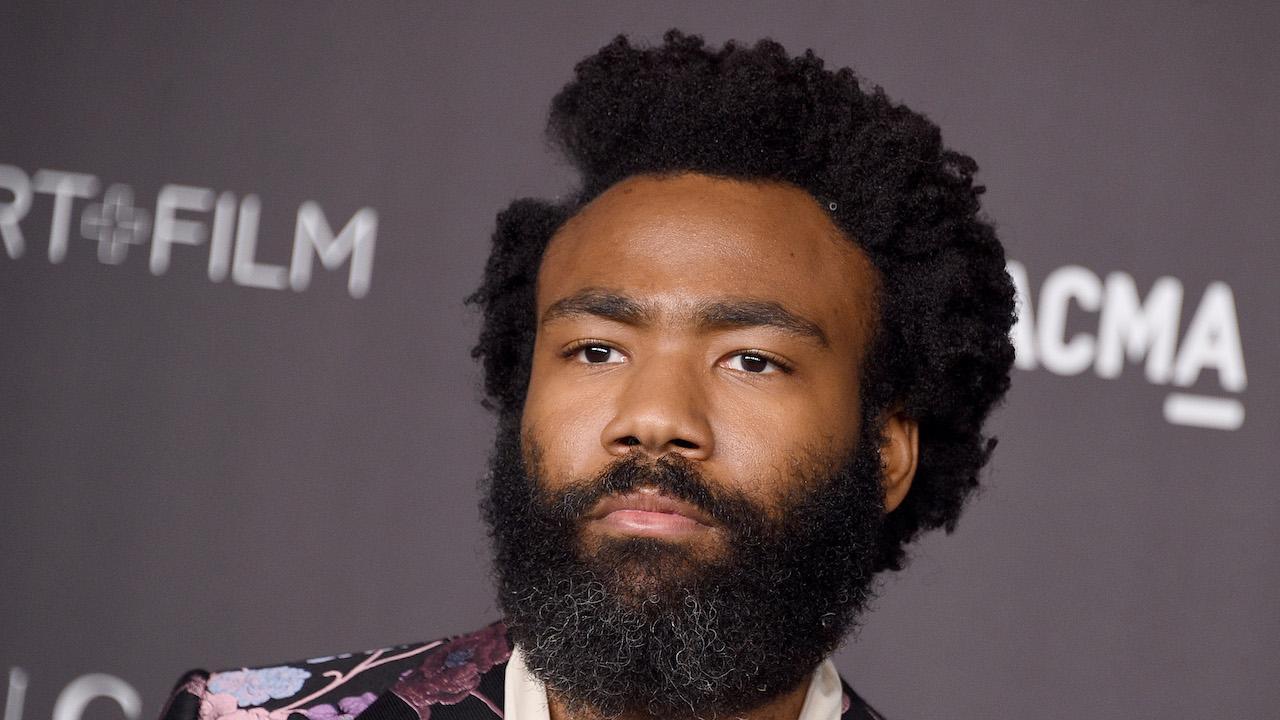 Donald Glover echoed a similar sentiment with a since-deleted Twitter rant going off about the boring art being made in Hollywood with creatives afraid to take certain types of risks.

“We’re getting boring stuff and not even experimental mistakes(?) because people are afraid of getting cancelled,” Glover wrote. “So they feel like they can only experiment w/ aesthetic. (also because some of em know theyre not that good).”

Watch Chris Rock’s interview below, with talk of cancel culture just shy of the 12-minute mark.