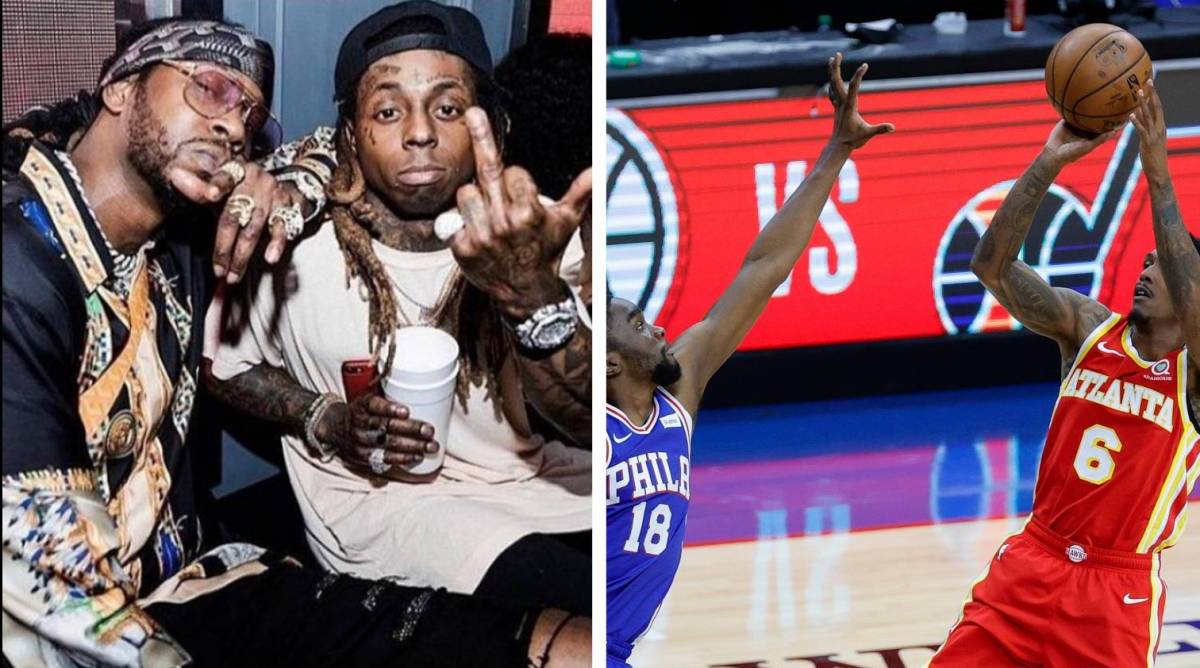 As a three-time NBA 6th Man of the Year, Atlanta Hawks guard Lou Williams is also one of the few professional ballers who is active in the rap scene. Upon the tragic passing of Kobe Bryant and several others in that dreadful January 2020 helicopter crash, the NBA vet eulogized his former teammate with the Hip Hop tribute song “24.”

For his latest release, “Big Tuh,” Lou Will has tapped his ColleGrove brethren Lil Wayne and 2 Chainz for a soundtrack to whatever summer activity comes to mind. “Big Tuh” arrives ahead of the Hawks’ Eastern Conference Semifinal Game 3 matchup against the Philadelphia 76ers — a potential dealbreaker for both teams in terms of series momentum. 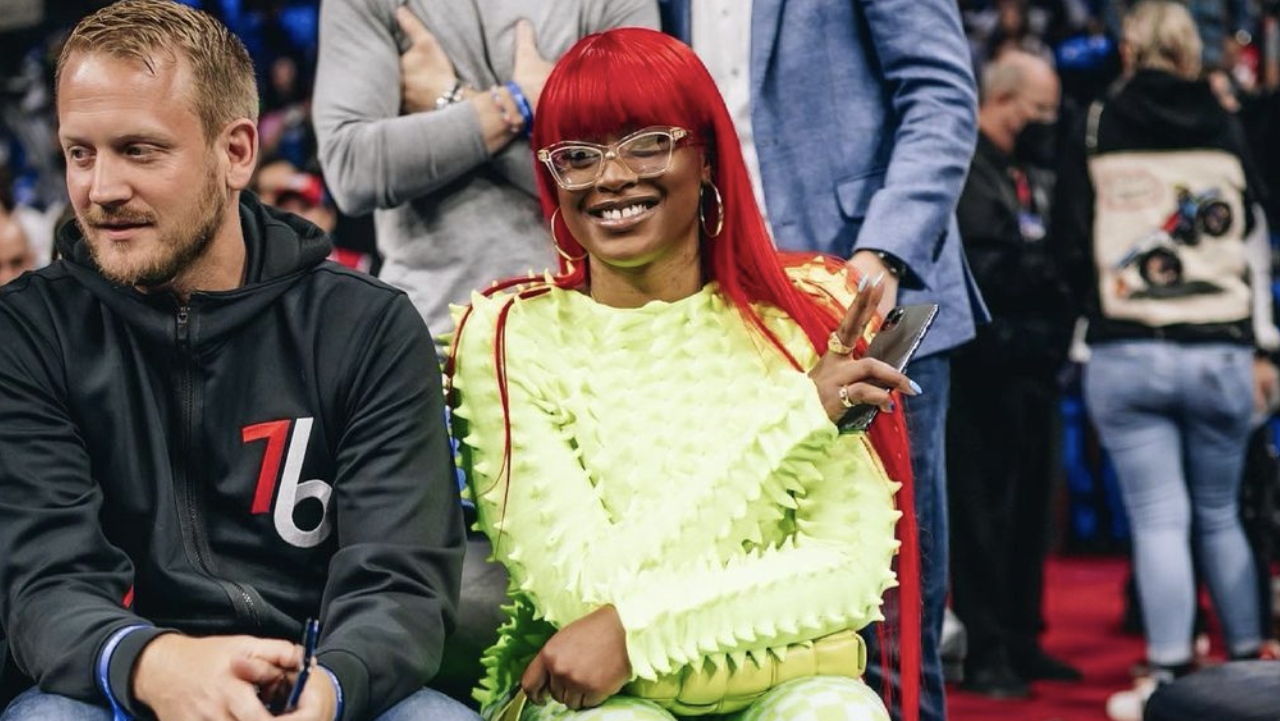 “Music is my passion and I’ve always been a huge fan of Wayne and Chainz musically,” the Memphis native says of his newest high-profile collaboration. “They’re some of the greatest to do it, so to have them hop on this record was an honor and made ‘Big Tuh’ go crazy.”

In February 2020, Lou Will also released his Syx Piece EP, separating Hip Hop from the hobby in the process.