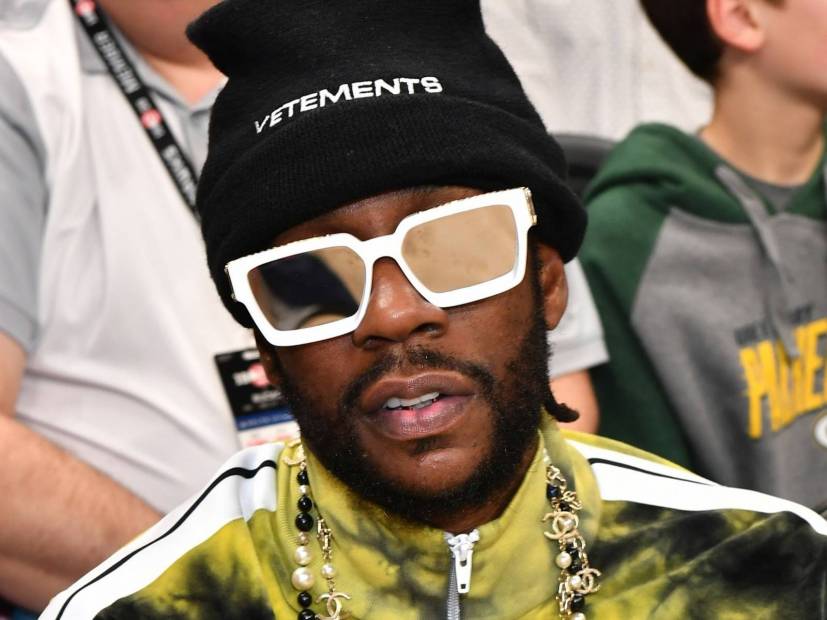 2 Chainz is one of the many artists who has been using Instagram Live to stay connected to his fans. During a recent session, the rapper formerly known as Tity Boi revealed the second installment of his collaborative album with Lil Wayne will arrive sometime in 2020.

.@2chainz confirmed on IG Live that we will be getting ColleGrove 2 this year 👀🔥 pic.twitter.com/eV16exZeyR 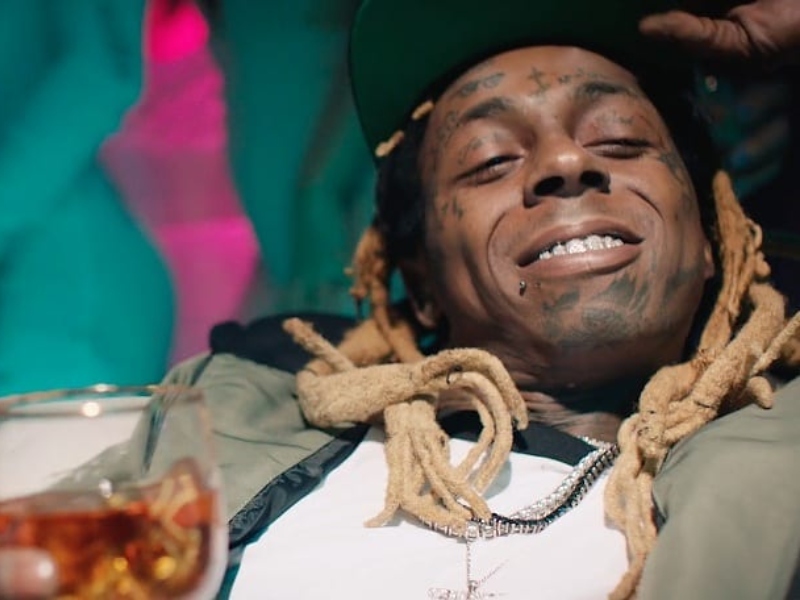 The album debuted at No. 4 on the Billboard 200 upon its release with roughly 53,000 total album equivalent units sold in its first week. While technically a joint project, 2 Chainz received sole credit due to Wayne’s label problems at the time.