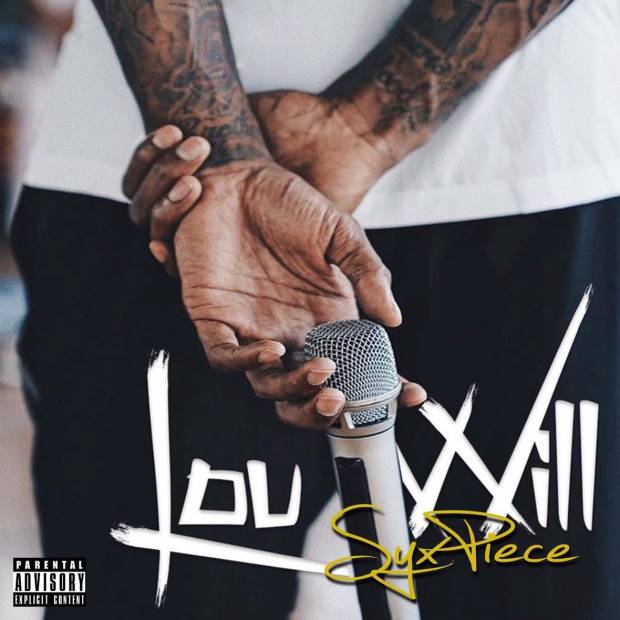 From the outside looking in, life is pretty good right now for Los Angeles Clippers shooting guard Lou Williams. After being once again awarded 2019 Sixth Man of the Year (he’s now tied with Jamal Crawford for most awards), the Clippers agreed to fully guarantee his $8 million per year salary through the 2020-21 season.

To top it all off, he and girlfriend Rece Mitchell kicked off 2020 by welcoming a new baby boy Syx Lou Williams (born on New Year’s Eve) into the world — an event loosely commemorated in the title of his new EP, Syx Piece.

The six-song project manages to assert the baller as one of the NBA’s more formidable rhymers. Throughout the relatively short listen, he brags, gets sexy, adjusts the crown on his head.and most notably sheds a few lyrical tears for the late Kobe Bryant.

Interestingly, lead single “Rebound” was initially released in September 2019, promising to be the first taste from an album titled Underground GOAT. A recap of a listening party held that same month in Atlanta reported that the album had clocked in at just over 38 minutes. Whether that means it was parred down to six songs and a follow-up is already on deck remains to be seen.

Still, the Dave Patten-produced single featuring Mitchelle’I has an infectious island vibe that stands above the rest of the songs here in terms of replay value — despite the forgivably cheesy “scoop shorty up like a loose rebound” bar in the hook.

While there is a little similarity to friend Meek Mill in his delivery on most of Syx Piece, it reaches a fever pitch on “Underground GOAT.” Still, once he comes into his own after the first couple of bars, the song sees him asserting his claim to the Underground GOAT nickname — the origins of which were explained in detail in a July 2019 Slam Magazine article by Alex Squadron.

When the smoke clears, the project brightest gem is “24 (Kobe Tribute)” produced by Don Cannon — and featuring Mitchelle’l and Landstrip Chip — where he breaks down his relationship with friend and former teammate Kobe Bryant and how his tragic death has altered his mindset.

Ultimately, Syx Piece is a commendable collection of songs. It doesn’t break any molds and beyond the timely tribute to Mamba and “Rebound” it doesn’t do much to command the attention of anyone who isn’t acutely aware of its existence; however, it has stellar production, and Will (cadence comparisons aside) manages to hold his own.