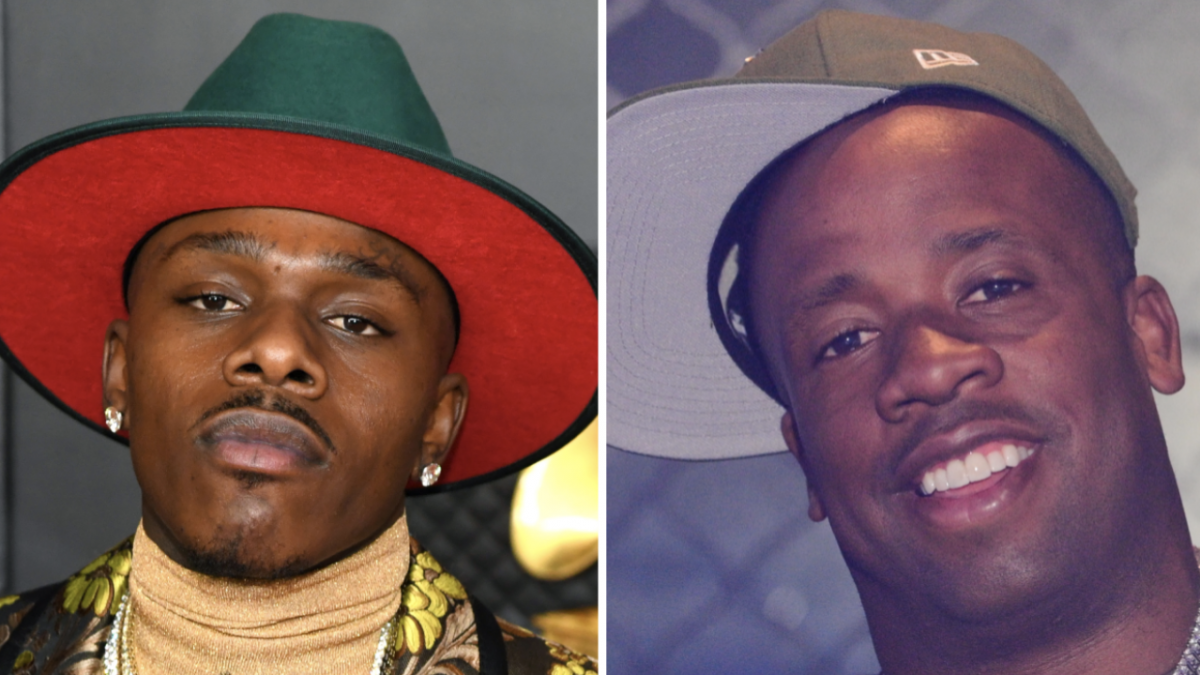 DaBaby Continues His Feature Run With Yo Gotti’s ‘Drop’

DaBaby is one of the rappers that seems to never stop working and his fellow Hip Hop compatriots are always looking to add a verse from the Charlotte native to their albums. On Thursday (June 3), he connected with Yo Gotti for the twitchy “Drop.”

The Grammy-winning J. White Did It holds down production duties with a beat that sounds like an arcade game theme at the start. DaBaby handles the opening verse and details his experience with a woman.

“Okay, my bitch go to school/She a good girl, but she still shakin’ ass and titties (Let’s go)/She gon’ act like it’s Magic City/As soon as she get out of class, I hit it (Let’s go)/I be runnin’ from hoes, get ’em off me/Wait outside my hotel, bitches stalk me,” he raps.

The CMG boss continues the theme with his verse speaking on a chick of his own.

She got a n-gga, she in love/But I be fuckin’ on her better (Uh)/Yeah, I’m her friend, friend (I am)/I wanna fuck her again, again/Introduce me as her brother friend/That’s big cap, we pretend, ‘tend/This hoes got so much game, you n-ggas be lame,” Yo Gotti rhymes.

“Drop” comes on the heels of DaBaby being cleared in an investigation of a Miami shooting that saw the arrest of his Billion Dollar Baby Ent. artist Wisdom on attempted murder charges. The “ROCKSTAR” rapper and his entourage were detained for questioning after a shooting broke out in South Beach late Monday (May 31).

Look for a raunchy music video soon and listen to “Drop” below.