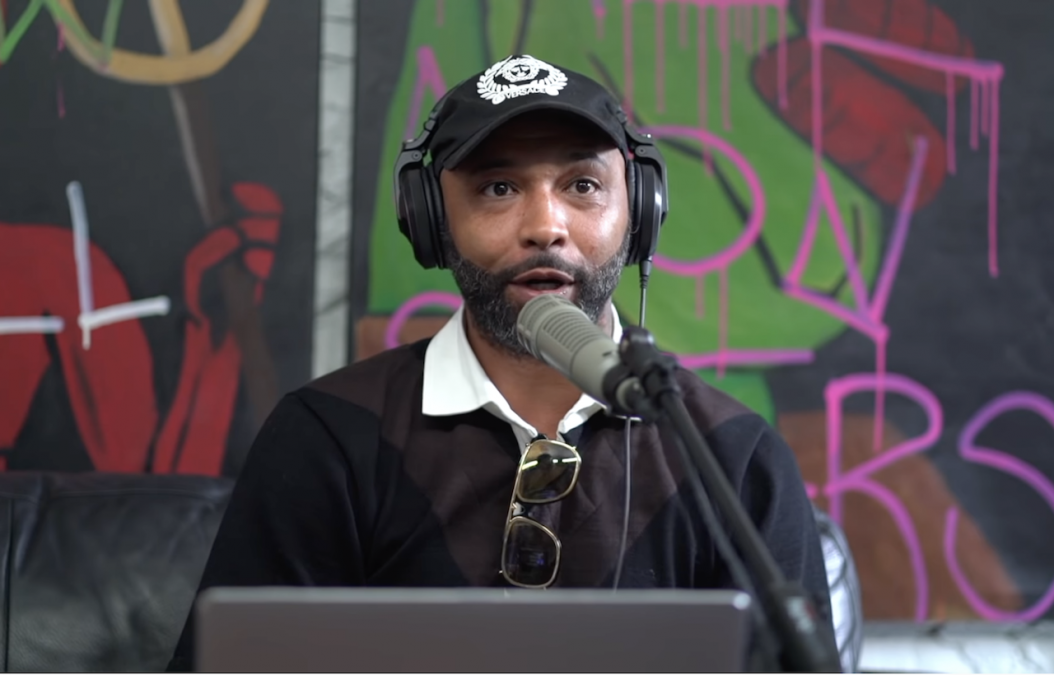 Joe Budden is finding joy in watching his old co-hosts move on to new deals.

On Saturday (May 29) during Episode 442 of The Joe Budden Podcast, Budden praised Rory and Mal less than a month after a messy and public firing signaled the end of the most popular iteration of the podcast.

“I’ma just say it, I don’t even care,” Budden said around the 25:50-minute mark after segueing from a conversation about DMX’s Exodus album. “I’m happy for Rory and Mal. I don’t want to stay on them, but I’m only bringing it up because of what y’all just said about [Lil] Wayne. When you get your business together, how it could revitalize you.”

He continued, “When I was watching it, the video, and I’ma say it, ‘Oh man, these guys were unhappy here for a long time.’ I’m happy. I want them to do it. Take control. Go, go, go, go. I love that shit.”

Joe Budden is referring to a six-minute sketch in which Rory and Mal make light of their podcast departure on their way to seek employment elsewhere. The two detail their résumés and, ultimately, Mal’s frankness secures the deal. 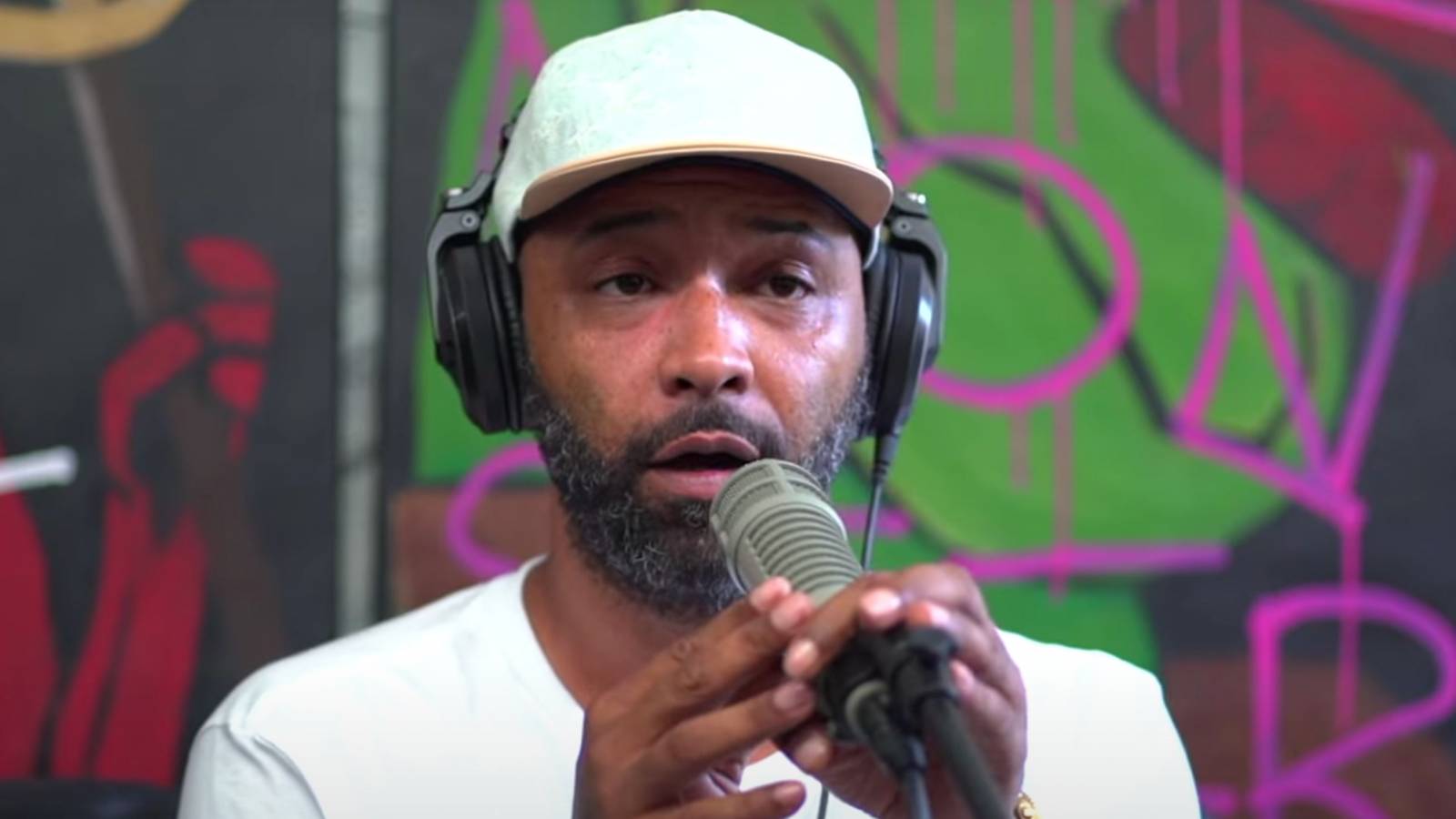 Since the demise of Joe, Rory and Mal’s partnership on The JBP, he’s had to fend off attacks from critics, most notably Charlamagne Tha God who claimed he “self-sabotaged” the podcast. During Episode 441 of The JBP, Budden brought up how he and The Breakfast Club co-host have been embroiled in a cold war for over a decade.

“I got on Charlamagne because he appeared to go out of his way to devalue me,” Budden says at the 47:20 minute-mark of the episode. “One of the most prominent voices in this media thing — that one instance it appeared I was down—used all of his platforms and all of his might to continue to push the narrative that ‘Joe fucked it up.’”

Watch Rory and Mal’s clip below.