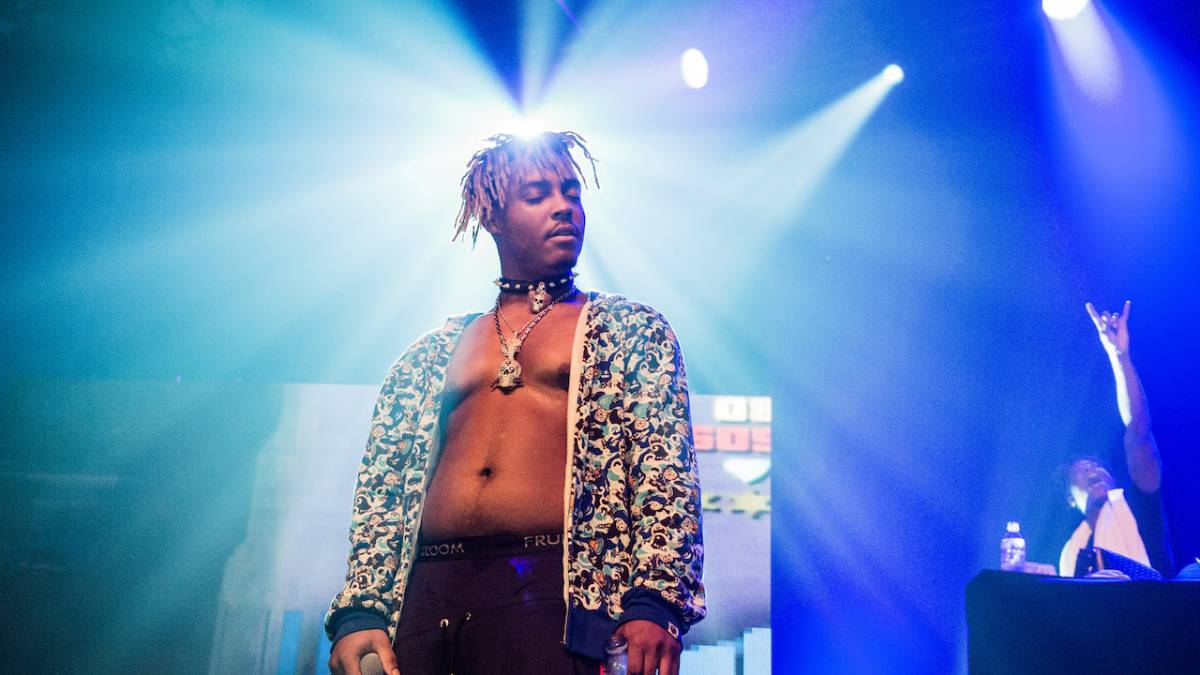 Juice WRLD’s estate is facing a brand new lawsuit, this time over a single from his 2018 Goodbye & Good Riddance album.

According to TMZ, an artist by the name of Ghost Loft is suing the late rapper’s estate over “Scared Of Love,” claiming the song contains 16 bars Ghost Loft originally crafted for a single titled “So High” which was released in 2013.

In court documents, Ghost Loft claims Juice WRLD and Mitch Mula are the lone wired credited on “Scared Of Love.” However, according to Ghost Loft, Mula admitted to sampling his 2013 song, saying “Scared” wouldn’t exist without the original.

The rapper is suing Juice WRLD’s mother and executor of his estate, Carmella Wallace, Mitch Mula, Universal Music Group and Interscope. In his lawsuit, Ghost Loft is seeking damages, an injunction which prohibits Juice WRLD’s estate from profiting off the single and a writing credit to boot. The suit is the latest in a string of lawsuits against the late rapper including a famous suit against his “Lucid Dreams” single in 2019.

Released in 2018, Juice WRLD’s debut album Goodbye & Good Riddance featured his breakthrough single “Lucid Dreams,” which peaked at No. 2 on the Billboard Hot 100 chart. The album was certified platinum by the Recording Industry Association of America in December 2018. 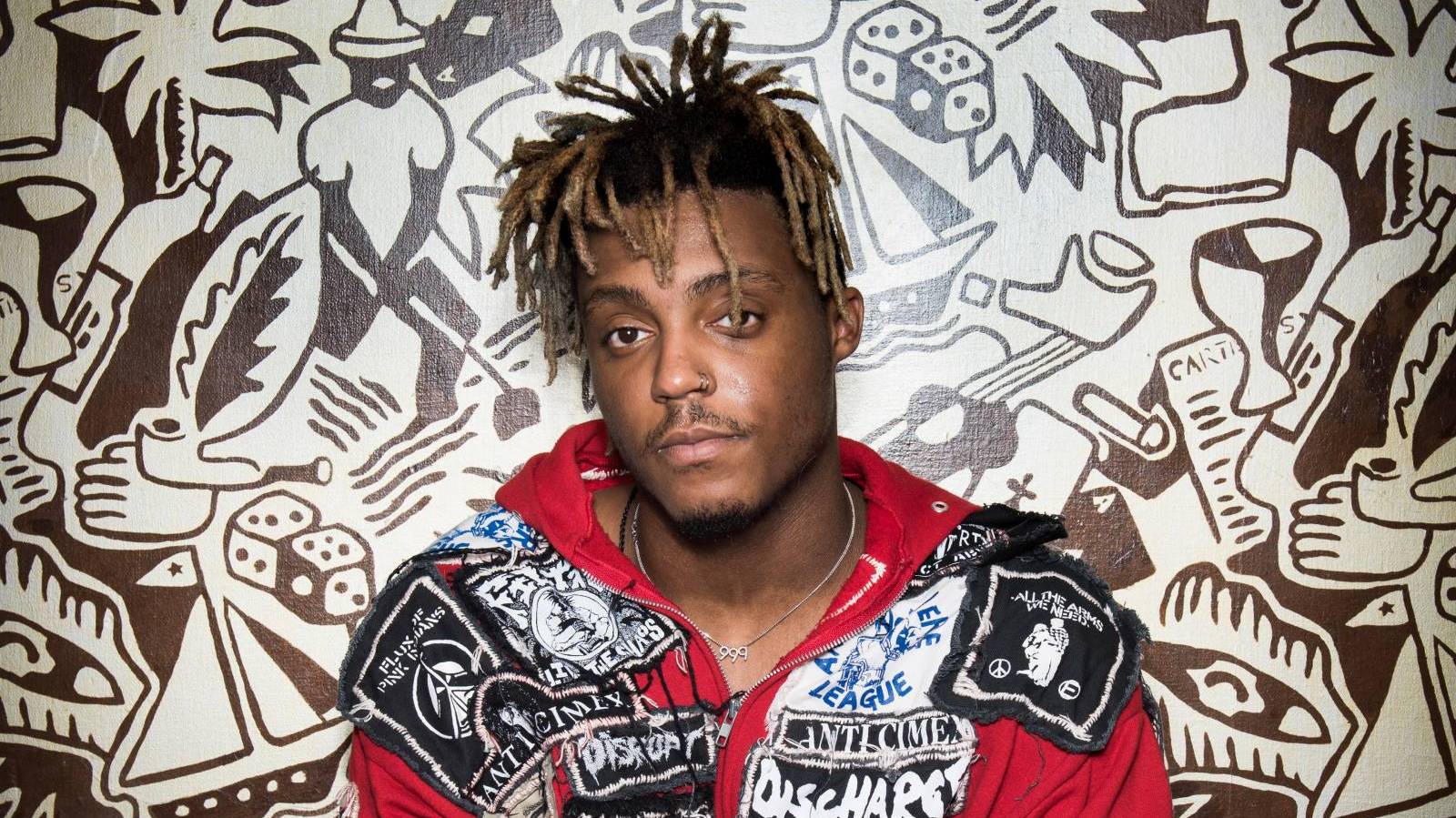 The popularity of Juice WRLD has only grown since the rapper’s untimely passing in late 2019. More than 50 of his songs have been streamed over 100-million times including “Lucid Dreams” which has been streamed more than a billion times since its 2018 release. In 2020 alone, Juice WRLD was named Spotify’s most-streamed artist in the United States.

Revisit “Scared Of Love” from the Chicago rapper below.