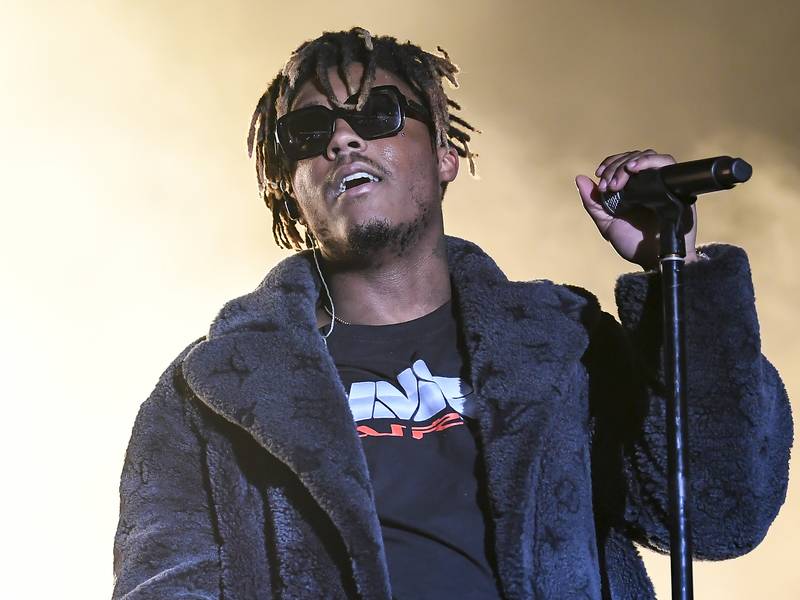 Los Angeles, CA – Juice WRLD was slapped with a $15 million lawsuit by the now-defunct band Yellowcard on Monday (October 21). The pop-punk group claims he copied their 2006 song “Holly Wood Died” when he created his mega-hit “Lucid Dreams.”

According to Billboard, Yellowcard accuses Juice of copying “melodic elements” from their record. They are seeking more than $15 million in damages and future royalties or statutory damages “for each act of copyright infringement.”

The disbanded group alleges the overwhelming success of “Lucid Dreams” caused his career to take off and gave him “substantial opportunities to tour and perform around the world,” which they claim entitled them to damages from his tours and public appearances. The band asserts Juice is a fan of the 2005 album From Under the Cork Tree by Fall Out Boy. Neal Avron, the producer of that album, also produced Yellowcard’s “Holly Wood Died.”

The Nick Mira-produced “Lucid Dreams” famously samples Sting’s 1993 record “Shape of My Heart” and paid a hefty price for it. According to Mira, Sting secured 85 percent ownership of the song yet still threatened to sue as well.

“Lost millions made millions…the song impacted to many ppl in a good way for me to be upset over it,” Juice wrote in response to Sting’s lawsuit threat. “There’s always more money to be made and I will it so.”

Listen to Yellowcard’s “Holly Wood Died” below and compare it to “Lucid Dreams” above.