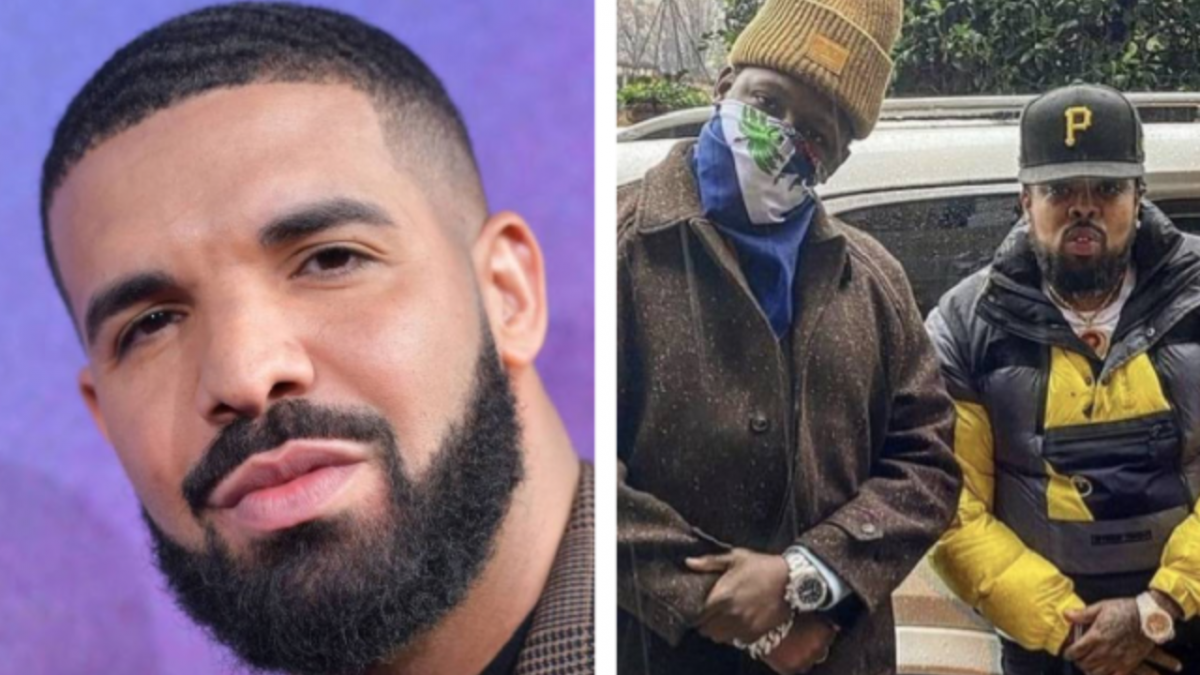 Newark, New Jersey rapper Mach-Hommy reunited with Westside Gunn for the release of his Pray for Haiti album via Griselda Records on Friday (May 21). Out of all the support he could have received over the weekend, he probably wasn’t expecting a co-sign from one of the biggest artists on the planet.

Drake took to his Instagram Stories on Sunday (May 23) to share an Apple Music screenshot of the song “Folie Á Deux,” which features Westside Gunn and fellow Griselda member Keisha Plum.

Drake is Listening to Mach-Hommy. What the fuck pic.twitter.com/9R5XBmIdvs

It’s no secret Drake is a fan of the Griselda crew, with the OVO star collaborating with Benny The Butcher on a song that’s yet to be released. JAY-Z previously co-signed Mach-Hommy by releasing Mach’s Hard Lemonade exclusively on TIDAL in August 2020.

Pray for Haiti is Mach-Hommy and Westside Gunn’s first time collaborating since Haitian Body Odor in 2016. Gunn, who executive produced the project alongside Hommy, thinks it’s a contender for the best album of 2021.

“We halfway thru the year and if it ended today we WOULD have AOTY,” he wrote on Instagram. “This ART is just on a diff level…. and soon as somebody try and compete with this I’m coming right off the bench let’s not forget HWH8 is done.” 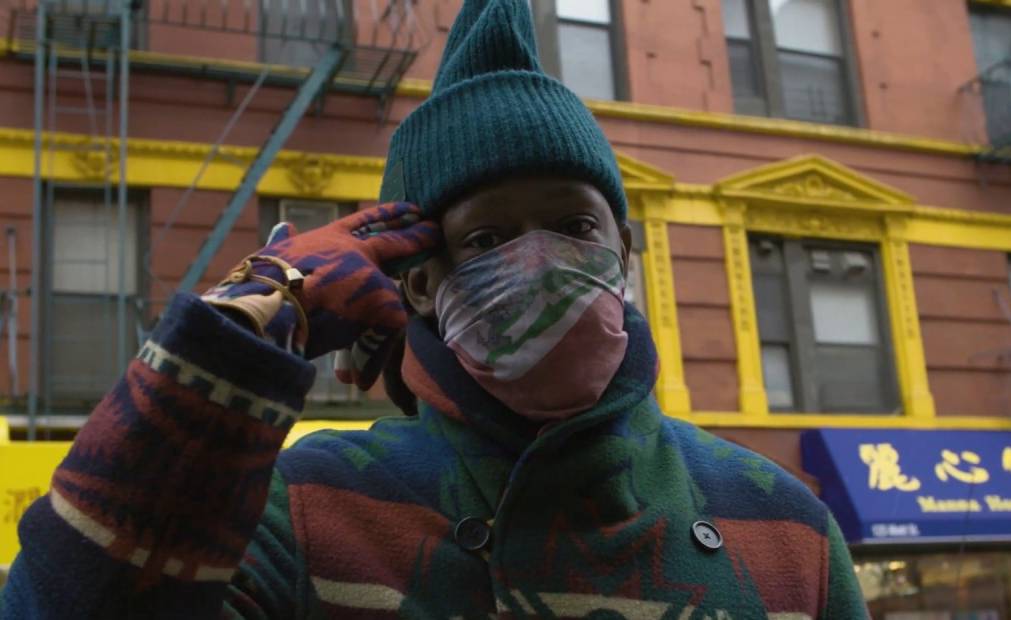 Mach-Hommy doesn’t do many interviews, but during a rare 2019 conversation with Billboard, he talked about what he wants from his music.

“Initially, all you want is the love,” he said. “You want the recognition. When I say initially, I am not saying in a linear sense. I’m saying in a simultaneous sense where several things have to be happening at the same time because this is just the way we live. All different parts need to be addressed and need to be taken care of. Then, we gotta survive and pay bills. There’s practicality.”

He continued, “‘Oh wow, this dude is so deep and so vivid!’ Yes, life experiences that come from living life from someone who has family, friends, who breathes, who eats, who needs somewhere to sleep and has to have gas in the car. Maybe he really wear the shit he’s rapping about. Think about this shit, what the fuck do you think is going on? As far as time is money, and don’t nobody have any time to be playing around.”

Stream Pray for Haiti below.