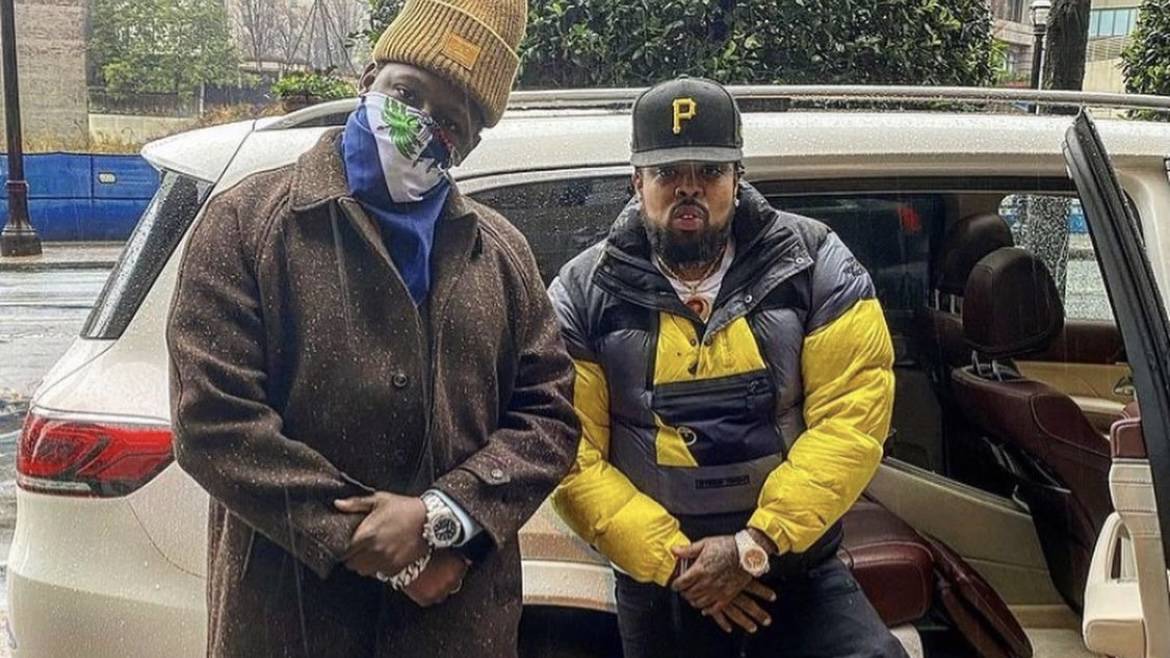 New Jersey rapper Mach-Hommy is gearing up to release his highly-anticipated album Pray For Haiti, which is executive produced by Westside Gunn on Friday (May 21).

To kick off the rollout for the project and mark his return, Mach-Hommy dropped the first single “The Stellar Ray Theory” on Tuesday (May 18) with production by frequent Griselda collaborator Conductor Williams. The smooth, jazz-tinged record finds Mach floating through his verse with ease while he raps about overcoming obstacles.

Pray for Haiti features 16 tracks from the complex and creative mind of Mach-Hommy with features from Westside Gunn, Tha God Fahim and Keshia Plum. Mach and Westside will also use the album as an act of charity with 20 percent of the proceeds going toward the PRAY FOR HAITI TRUST FUND, which will improve schools in Port-au-Prince, Haiti.

“Please, I’ma need y’all to rain dance,” Mach-Hommy said in a statement regarding the single and upcoming album. “This Rap shit is too dry right now.”

Westside Gunn added, “Once a rebel, always a rebel. Mach and I cooked up a Hip-Hop classic with Pray For Haiti.”

Mach-Hommy used to be a part of the Griselda camp in the mid-2010s before creative differences caused a rift between them. Pray For Haiti marks his first collaboration with the crew as the album will be released through Griselda Records.

Westside Gunn took to Instagram and posted a video of him and Mach filming a music video for the album.

“A Pure MASTERPIECE,” Westside wrote in the caption. “MACH-HOMMY ‘PRAY FOR HAITI’ curated by the beautiful mind of WSG will be releasing FRI. On ALL DSPs for the CULTURE … u can listen to the STELLAR RAY THEORY right now in the link!!! prod by @conductorwilliams I can’t wait until y’all hear this whole album It’s very special.” 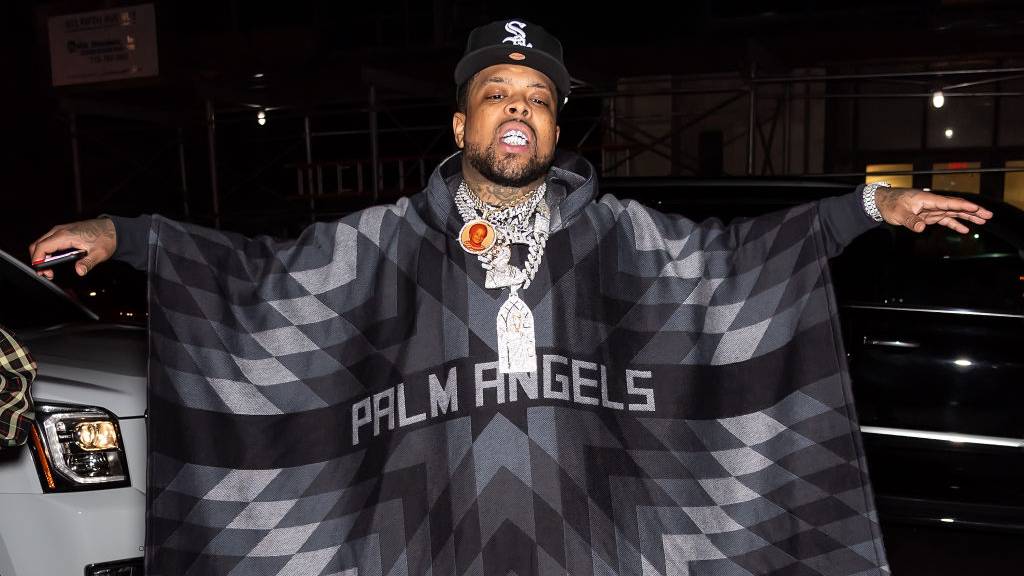 Westside Gunn announced the album back in October with an Instagram post. The upcoming project will be Westside’s proper follow-up to his Shady Records debut, Who Made The Sunshine, which was released on October 2.