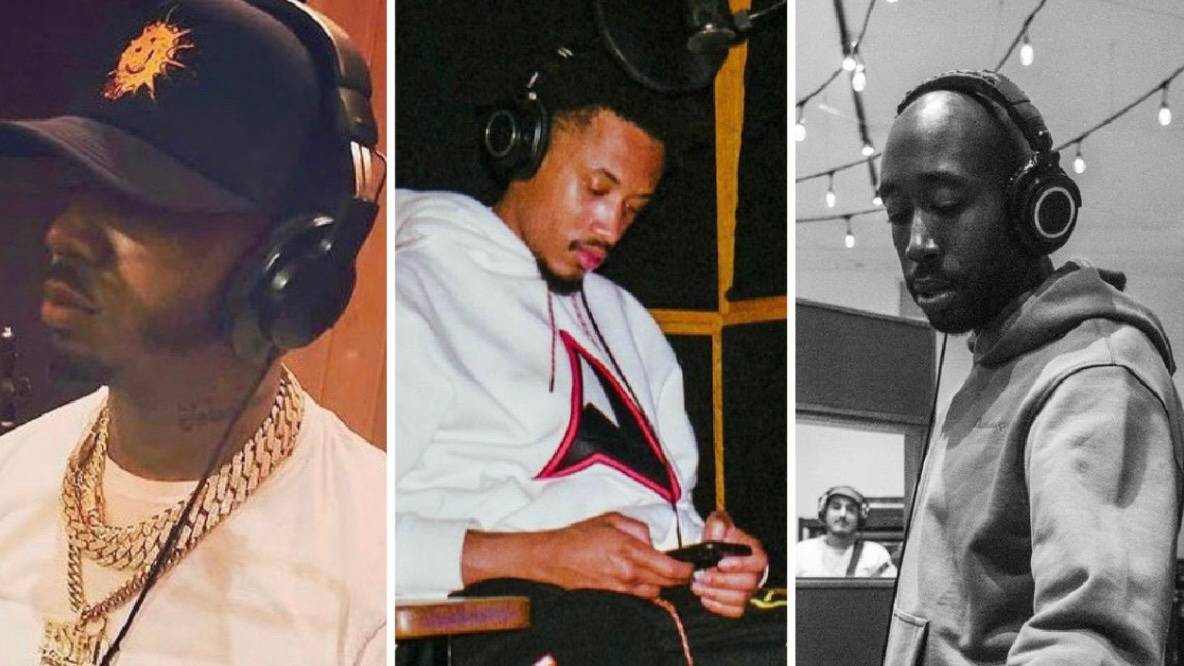 Bobby Sessions is getting ready for the release of his upcoming major-label debut album Manifest, and he’s looking to silence a few of his critics who think he can’t rap with some of the best wordsmiths in the game.

For the second single off Manifest, Sessions linked up with Benny The Butcher and Freddie Gibbs for a lyrical assault on the boom-bap-tinged “Gold Rolex,” which dropped Friday (May 20). The song captures the three rhymers trading bars about flexing on their haters while maintaining the ironclad hustle that got them to their expensive timepieces and other riches.

According to Sessions, “Gold Rolex” was the first song he recorded for Manifest, and he wanted the moment to be remarkable.

“I always loved that boom-bap style but wondered how I could make it my own,” he told HipHopDX. “I thought, what if we put some Texas shit on a boom-bap feel and go out with a DJ Screw sample over that beat. When we made the song, we were going crazy over the bars, and we all thought, ‘why don’t we put Benny on it?’ We got his verse, and he killed it, so we decided to go and get Freddie on it.”

He continued, “I love those verses because these two are some of my favorite active rappers right now. Last year all I listened to was WWCD by Griselda, Burden of Proof with Benny and Hit-Boy and Alfredo with Freddie and Alchemist. I can clearly hear through the bars and the confidence and the way their voice is cutting through the mic that they believe they’re the best rappers in the world. I love that energy because I feel that way myself.”

Sessions has never shied away from calling himself the best rapper alive like his lyrical peers. Of course, it’s something all rappers do, but with “Gold Rolex,” the Dallas native wants to test his skill with the rappers people think are some of the best today. Sessions also wants to show he’s more than what people may think of him, which is a social justice rapper who caught a win co-writing one of the biggest songs of 2020, “Savage” by Megan Thee Stallion.

“Because of the Grammys and the social justice stuff, though they like the messaging behind that, I think the flipside of that is sometimes people got me fucked up and think that I can’t rap with whoever you think is the best rapper,” Sessions explained.

“Gold Rolex” is a musical affirmation for Bobby Sessions where he thinks he’s the best rapper, period. The only way he can prove that is by taking action and doing what he said he would do. One of the core beliefs of manifesting your ideas is to believe in your goals so much that you take action. 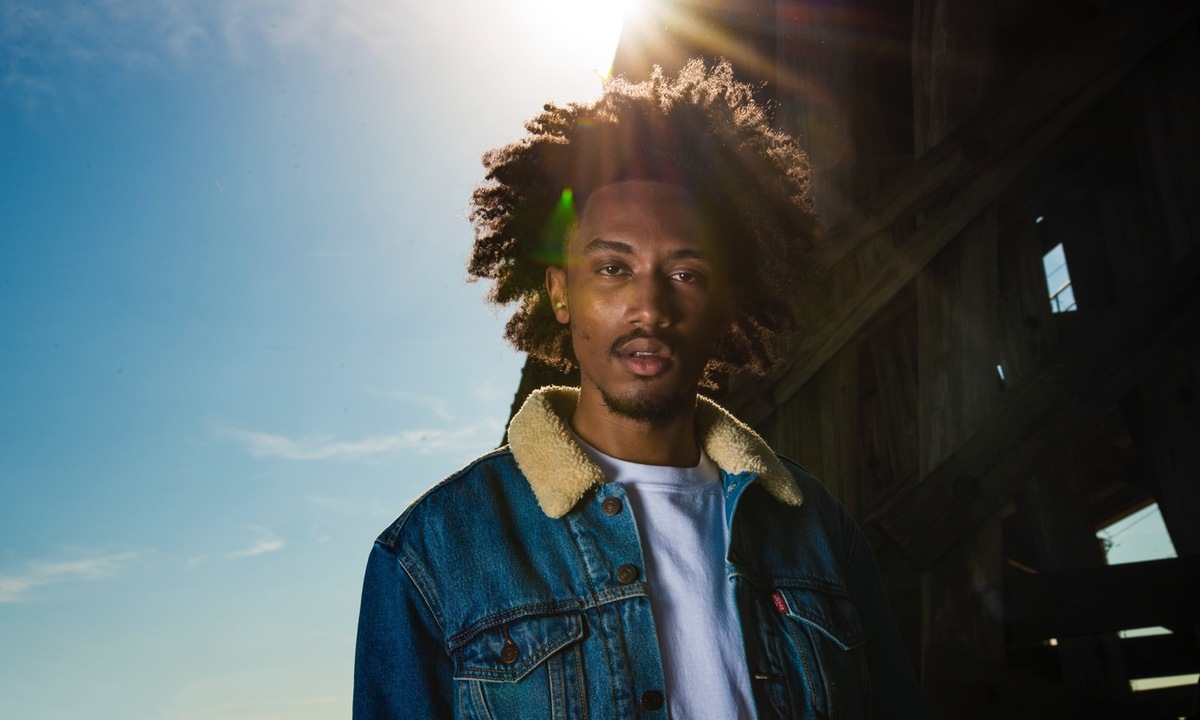 “If I’m the best rapper, I would need to manifest being on songs with other rappers that feel like they’re the best rapper and give the fans that experience, and “Gold Rolex” is a manifestation of that,” he said. “People are going to talk about who had the best verse, and I think that’s great because we have something great. Everybody came to rap. “