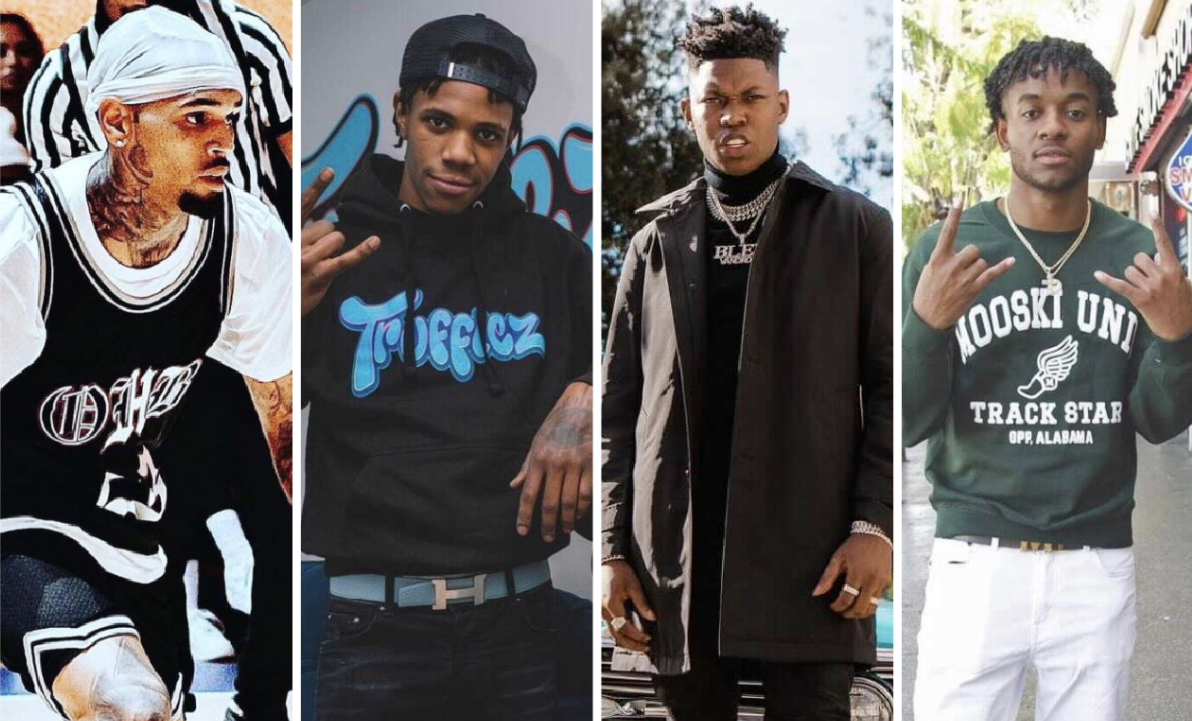 Mooski has been enjoying the success of his breakout single “Track Star” and the Alabama crooner is looking to double up right in tune for the incoming hot summer months.

For the remix, Mooski called upon Chris Brown, A Boogie Wit Da Hoodie and Yung Bleu to assist him in the song about women who are afraid to love and feel in promising relationships. It’s not every day a relatively unknown artist gets three major assists like this, but Mooski is sure to take in every second of the special moment.

“She’s a liar, she a capper/She’d do anything for the Black Card/She give you her pain with a black heart (No)/Should of never let that shit get that far,” Chris Brown sang to open his verse.

Yung Bleu, on the other hand, focused on luring his woman away from the man who doesn’t love her the way she should be treated.

“I can tell that, you ain’t ever had a gangster/I’m aware of that, he ain’t never tell you, ‘Thank ya’/How you wear that, you should get a new Wraith, oh-oh (Skrrt),” he crooned all over the Woodpecker-produced beat.

Fans got to finally hear the snippet of A Boogie’s verse on the track that leaked a while ago and resurfaced recently after his public breakup with Ella Bandz. The line that caught the attention of fans had the Highbridge rapper reflecting on his loyalty and fidelity, which was interesting given that Bandz accused A Boogie of cheating.

“I’m from the jungle, but I’m not a cheater/Bitch, I’m in my bag now, it’s Hoodie SZN/I’ma set it off if a nigga creep up/And she gon’ take the charge like it’s a misdemeanor,” he rapped.

“Track Star” has been picking up steam since it dropped in June 2020. It debuted at No. 99 on the Billboard Hot 100 and peaked at No. 35. The song already has a dance challenge on TikTok with over 58 million combined views. The song was recently certified gold by the RIAA with over 150 million global streams.