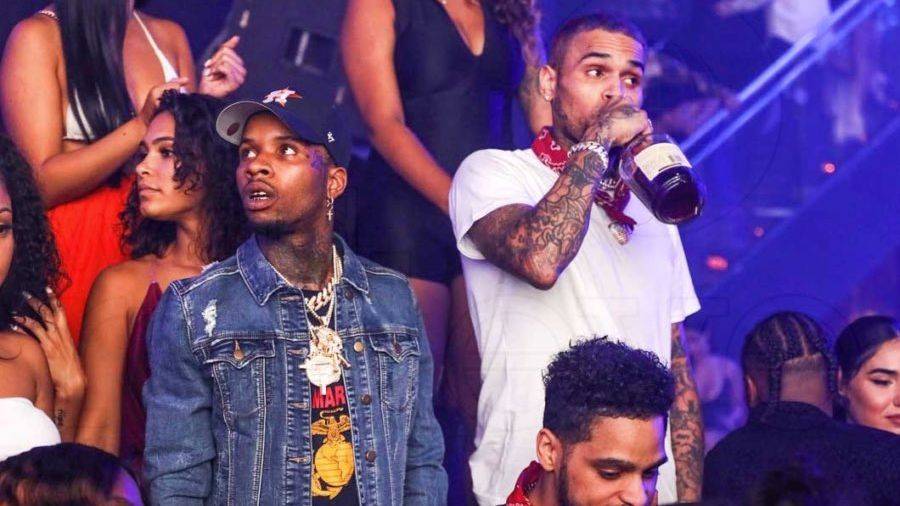 Chris Brown and Tory Lanez are reportedly cooking up a collaborative album — but reactions are mixed. The embattled Canadian rapper made the announcement during a recent interview with DJ Carisma following a virtual performance of Playboy. Considering both artists’ pasts, not everybody is feeling the upcoming project.

Tory Lanez, of course, was accused of shooting Megan Thee Stallion last June after a night out with Keeping Up With The Kardashians star Kylie Jenner. Since then, his reputation has taken a significant hit and he’s struggled to separate himself from the incident (although he maintains his innocence). 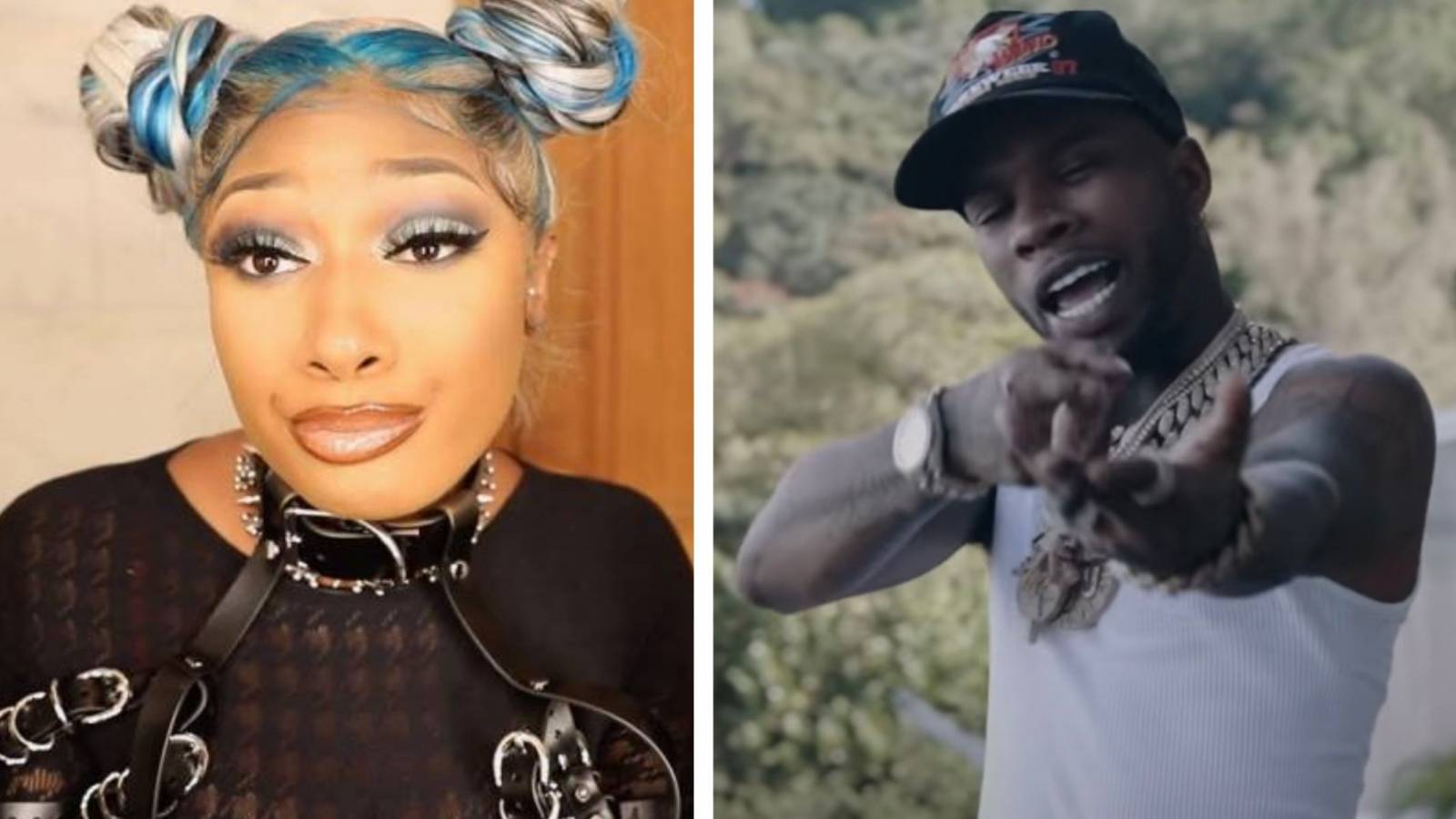 Meanwhile, Chris Brown is forever linked to the 2009 assault on his former girlfriend Rihanna. In 2017, the multi-platinum singer opened up about the night of the altercation in the Chris Brown: Welcome To My Life documentary and claimed the fight was rooted in jealousy.

“I remember she tried to kick me, but then I really hit her, with a closed fist, like I punched her,” Brown admitted at the time. “I busted her lip. When I saw it, I was in shock. I was like, ‘Fuck, why the hell did I hit her?’ From there, she just spit in my face … like spit blood in my face and it enraged me even more. It was a real on fight in the car.”

Unlike Tory Lanez, Brown was convicted for felony assault. Lanez’s case is still pending, although he’s been charged with felony assault as well.

Needless to say, Twitter lit up with reactions to the announcement, with many calling it the “domestic violence album of the year.” The two linked up on the single “Feels” in February, which is a good barometer for what to expect from the project. Until it surfaces, check out some of the reactions below.

Tory Lanez & Chris Brown coming together to make the domestic violence album of the year pic.twitter.com/Jbt110jjN2

Chris Brown and Tory Lanez making a joint project. Mfs merging the power of misogyny into one album

Tory Lanez & Chris Brown coming together to make the domestic violence album of the year pic.twitter.com/SX8Xdn5bfk

That new Tory lanez and Chris brown album about to be a BANGER for sure ? you might say it’ll contain several SLAPPERS and HITS ??‍♂️? I’m ready for the BEATS ?

Chris Brown and Tory Lanez when they see a woman in the studio:

tory lanez and chris brown present their new album “we hate women and like to shoot and beat them” https://t.co/qU9sasCROs

…. That Tory Lanez and Chris Brown gon hit tho ? pic.twitter.com/fyYM3L1Ai8

Not Tory Lanez and Chris Brown making a joint album. They know what they are doing. Trolling us so we talk about their audacity, so they can trend. I hate it here lol. pic.twitter.com/Ey5YDBHdVV

Chris Brown and Tory Lanez when they see a woman say their joint album sucks pic.twitter.com/wS9qD6ZaYz

of course chris brown’s nasty ass is making a joint album with tory lanez’s troll ass… birds of a feather ?