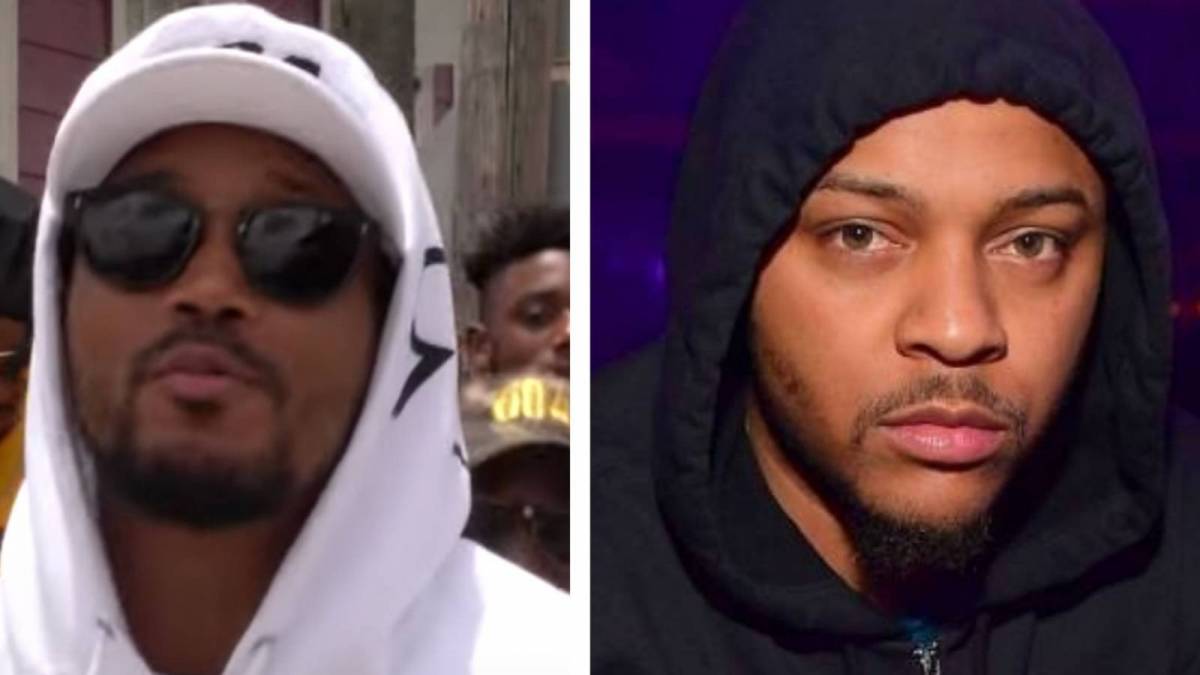 Fans have been clamoring for a Verzuz battle between former rap rivals Romeo Miller and Bow Wow since the platform began in March 2020. The topic was brought up during a recent episode of the Fox Soul’s The Mix where Romeo said, “If Bow Wow do a godddamn battle and it’s not with me, don’t do it. If Bow do a battle, I’m open for it.”

Bow Wow quickly responded via Twitter with, “You sure you want this smoke? I see you calling me out. You sure this what you want to do?” to which Romeo wrote on his Instagram Stories, “Regarding this Verzuz talk, I’ve gave this man Bow @shadmoss his roses since we was kids and even reached out myself (multiple times) to celebrate him and our era together in a creative way. I could put my pride to the side if it means doing something positive and bringing back nostalgia for a dope ass generation.”

He continued, “Now if you think this is smoke my brother, we could hit up @loganpaul and get on one of those boxing tickets. You know me in real life bro, we aren’t kids anymore; leave that for the fans. This ain’t about the competition for me, this is about showing the impact that 2 young black kids had on the entire industry. That’s the Win. To inspire the next! It’s NoLimit. You got my number, hit me.”

Bow Wow has pushed back against doing a Verzuz for months. Last July, fans were desperate for a battle between Soulja Boy and the Growing Up Hip Hop star, but Bow Wow refused, saying it’s “not gonna happen.” According to Bow Wow, a battle with Soulja Boy makes no sense.

“How soulja makes fun turnt music,” he tweeted at the time. “I make r&b hip hop music for the ladies. How is that a good match up? You gone crank that one minute then the next cry over an ex. That’s an emotional roller coaster.”

Bow Wow was then asked who he actually would want to battle.

“I don’t want to,” he wrote before expounding in a follow-up post. “Rather be getting money than playing songs yall heard a million times for an hour.”

He later added, “I come from an era where.. if you a legend .. you a legend. No need to remind folks. Im only 33 i got more work to do. A verzuz for me right now makes no sense. i was just part of a good era and music. I wasnt THAT important. Lot of big acts were dominating the 2000’s.” 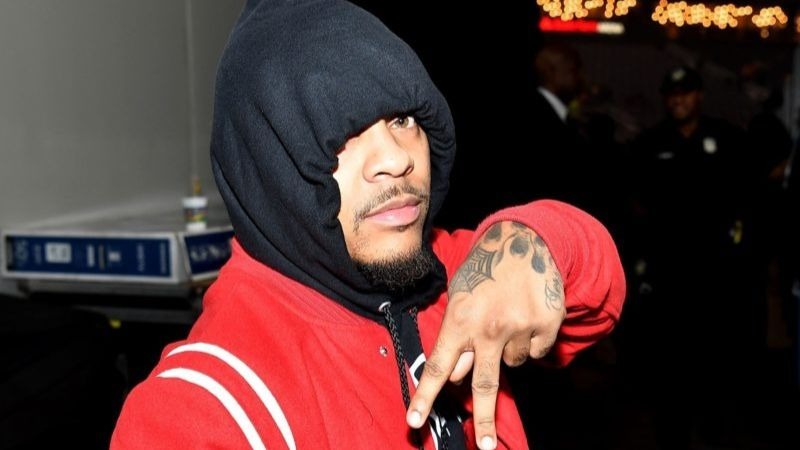 But all it took was Verzuz co-founder Timbaland to lightweight diss Bow Wow for him to change his tune. As soon as Timbo heard about Bow Wow’s disinterest in participating in the popular Instagram series, he tweeted, “He mite not have 20 n the bag.”

Bow Wow snapped back, @timbaland you been drinking too much ciroc. 20? Timbo you betta stop playing w/ me. I can give you 10 before i hit my 3rd album. The Bow Wow era was nothing to play w/ Ima let the people tell you about me tho. Yo! @Timbaland said i might not have 20 songs to do a verzuz… i LAUGHED.”

Bow Wow has sold over 10 million albums and three of his six projects are certified platinum. Meanwhile, Romeo has released four studio albums, including his Lil ‘Romeo debut which charted at No. 6 on the Billboard 200.