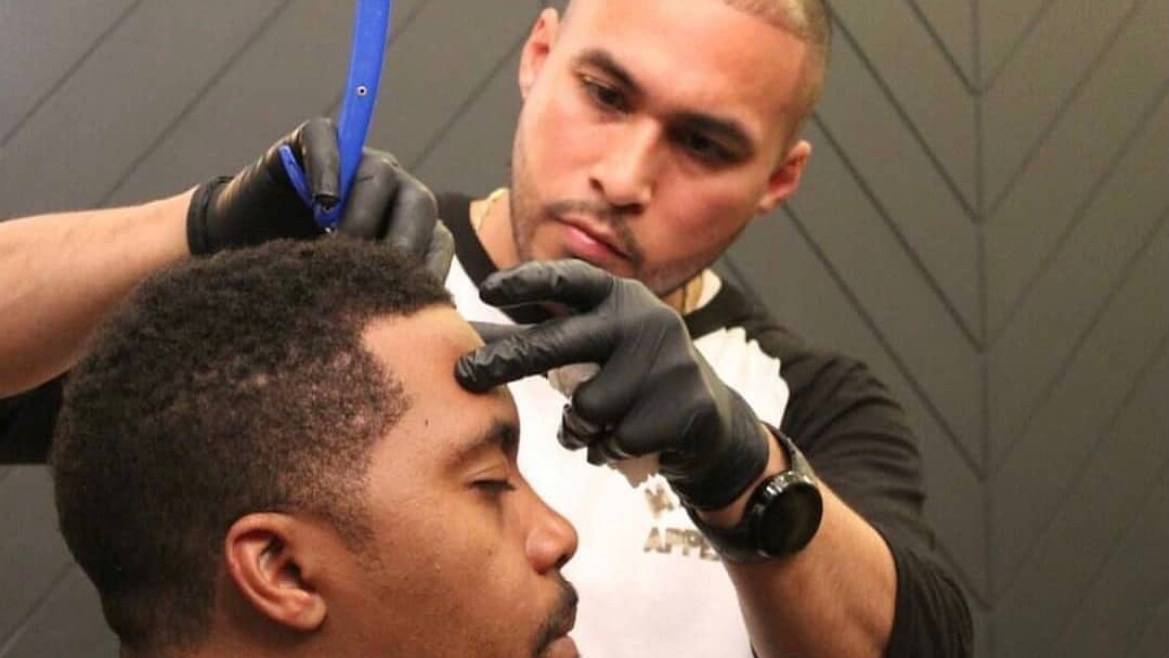 Nas’ Barber Launches Business Venture Named After One Of His Songs

Nas’ barber, Luis Benites, has been grooming the Queens legend and other famed rappers for quite some time. Now the legendary barber is launching a new business venture inspired by one of Nas’s songs.

Benites has been a businessman for over 25 years, starting as a barber in the early ’90s. Over time, his shop, Headz Ain’t Ready, became a staple in New York City’s barbering industry with constant visitors such as Nas, Young Dolph and more stopping by for Benites to give them immaculate shape-ups.

With the launch of Queens Get The Money, Benites hopes to continue serving the public, which he has said is his purpose in life. According to a report by Market Watch, “[Benites] hopes to gather all his ambition, spiritual beliefs, and over the top passion for success to provide the best of fashion to his clients. Luis’s vast experience in the lifestyle industry will undoubtedly give him an edge as he has a keen understanding of supplying the demand.”

Nas has one of the most pristine hairlines in the game, thanks to Benites’ skills with the clippers. But as sharp as it is, his hairline is not enough to shield Nas from all criticisms. Fans recently took aim at the Queens legend for a verse they deemed lackluster for a respected MC like Nas.

On the JAY-Z assisted “Sorry Not Sorry” off DJ Khaled’s Khaled Khaled album, Nas flexed his newfound wealth and compared it to a famous movie drug lord.

“‘Til we all on, never fall off, hear a boss talk/You don’t hear me? That’s your loss/Winner in life, fuck a coin toss/I’m coin-based, basically cryptocurrency Scarface,” Nas rapped on the single, leaving many of his fans underwhelmed.

“Cryptocurrency Scarface” is the corniest flex of Nas’ career.