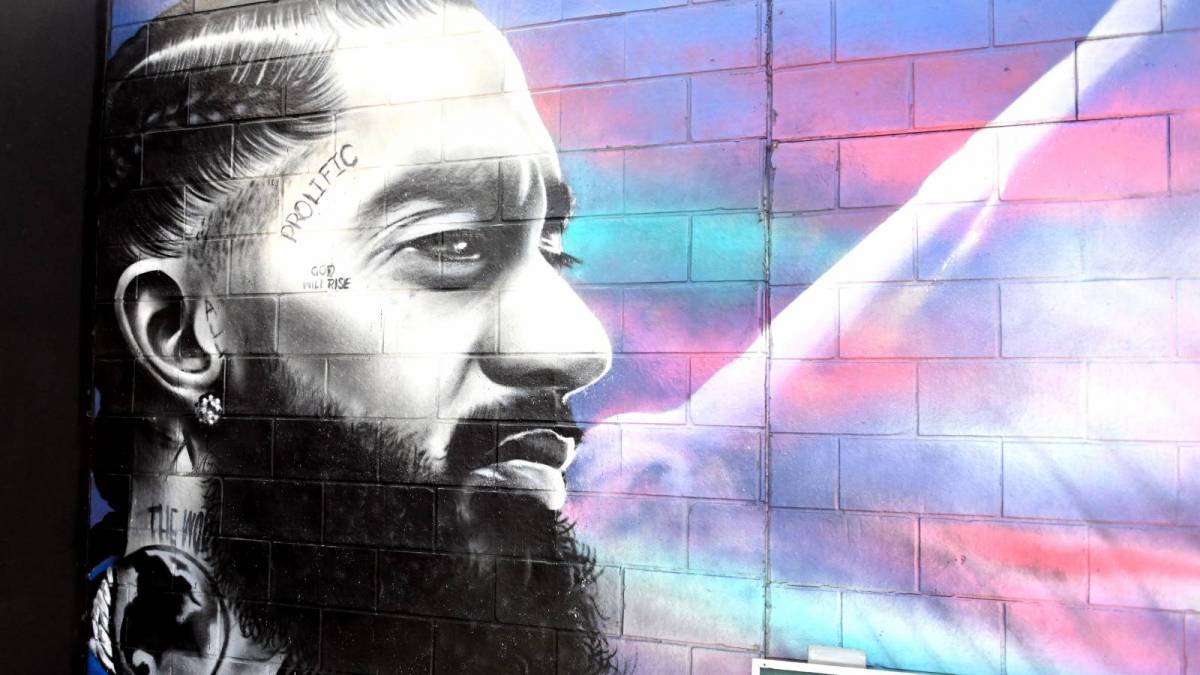 Los Angeles, CA – Nipsey Hussle’s alleged killer Eric Holder has reportedly had his judicial fate postponed again, albeit this time, it was his own doing.

According to The Shade Room, Holder refused to leave his cell to attend a hearing on Tuesday (May 11), prompting newly appointed Judge Clay Jacke to delay the case once again.

On December 1, 2020, now retired Judge Robert J. Perry set a three-month delay on the trial due to the ongoing COVID-19 pandemic, which had already suspended court proceedings for over a year.

To add to the shakeup, Holder’s previous attorney, Lowynn Young, took a position on the judge’s bench, leaving criminal defense attorney Aaron Hansen in her stead.

Court officials told The Shade Room that “a new judge coupled with a new defense attorney can only mean that it will take a few months for them to get caught up on the case.”

In March, Holder attempted to get his $6.5 million dollar bail reduced down to $2.5 million, claiming he holds no risk to the general public. 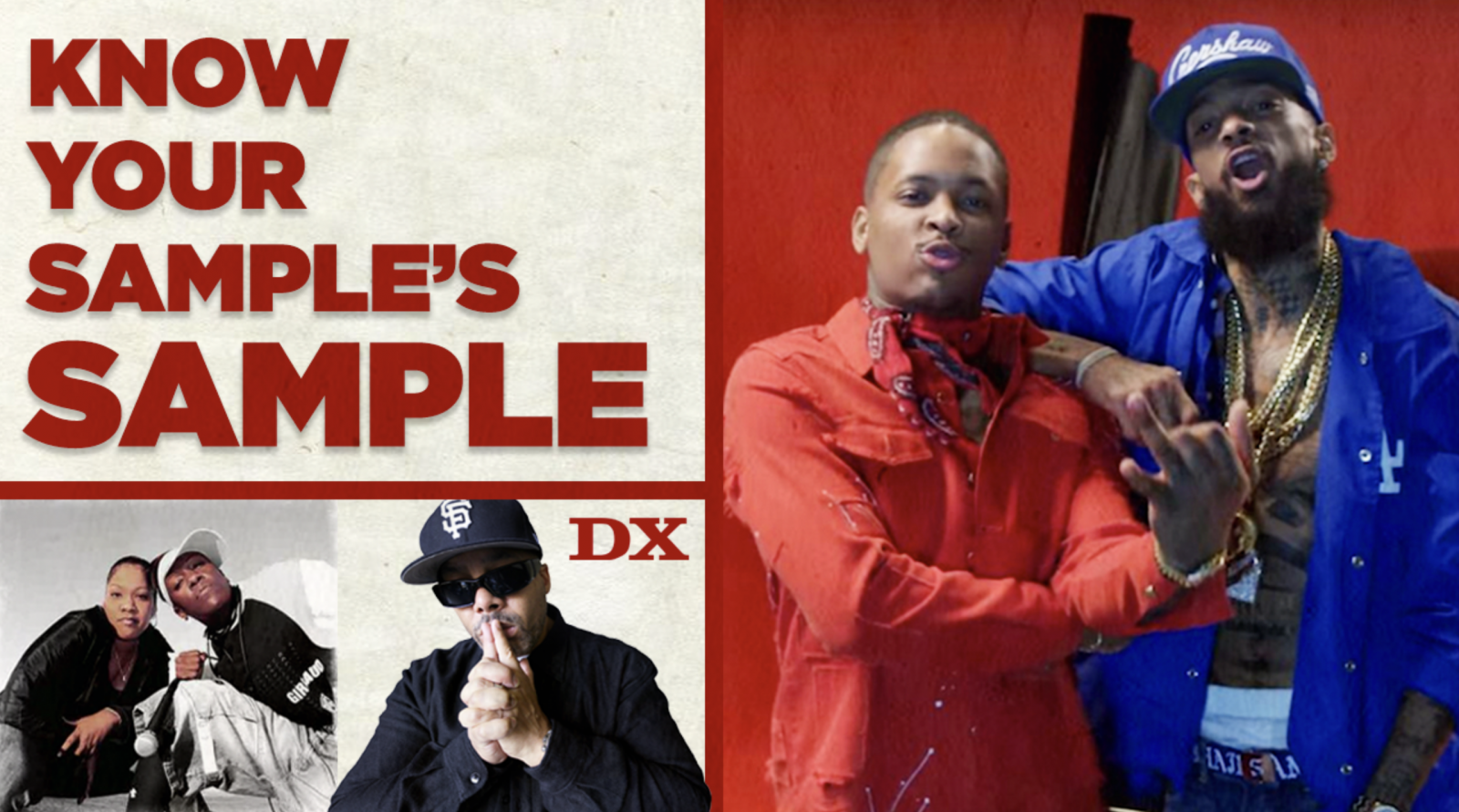 It has been more than two years since Holder was arrested for one count of murder, two counts each of attempted murder and assault with a firearm and one count of possession of a firearm by a felon. He stands accused of fatally shooting Victory Lap rapper Nipsey Hussle in broad daylight outside his own Marathon Clothing store — an act police say they confirmed via surveillance video.

He’s since pleaded not guilty and faces life in prison if convicted.