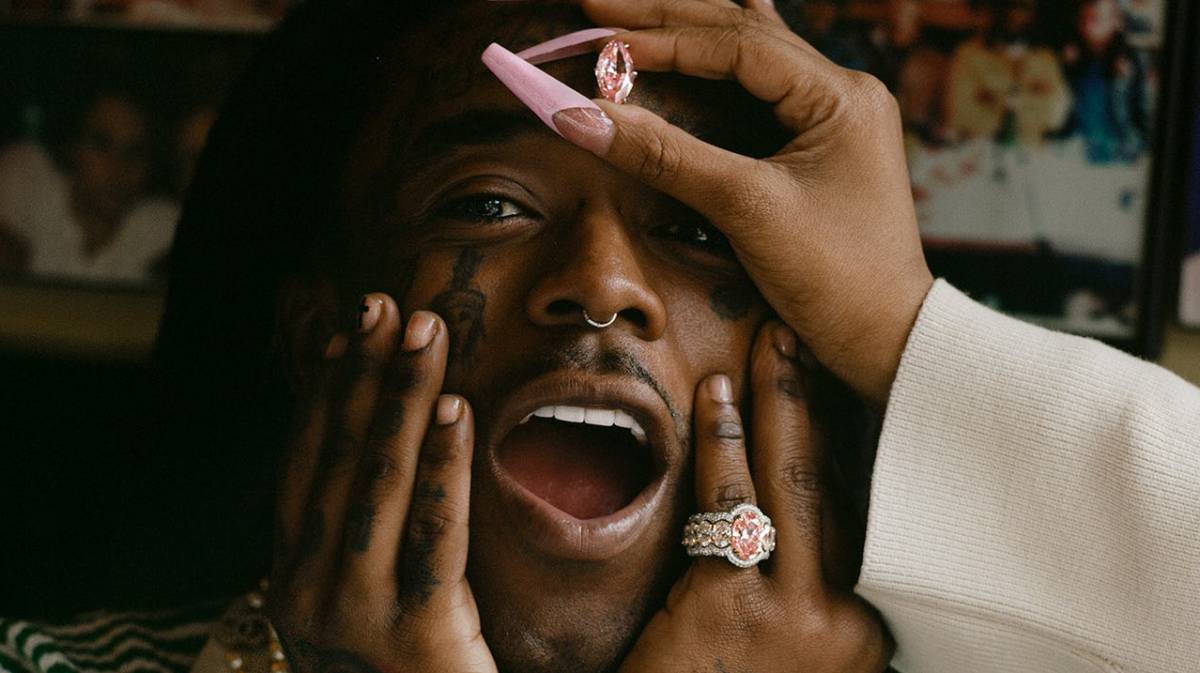 Lil Uzi Vert still isn’t happy with how his Eternal Atake album turned out. More than a year removed from its release, the Philly rapper reflected on how leaks and outside pressure forced him to “dumb down” his sound to appease everyone with his comeback LP in a new interview with W Magazine.

“All of my music for Eternal Atake got leaked, so I had to redo it,” he explained. “It didn’t reach its full potential—I just knew it wasn’t the sound I was going for. Let’s just say Eternal Atake, for another artist, would have been really good, because it was super dumbed down to where everyone could enjoy it, but that’s not my artistry.”

Going forward, he isn’t compromising his creativity for anyone and plans to dedicate his new music to his core fan base that has been with him since day one, “I want my new music to be more intimate to my real fans. I wanted it to be almost cultlike.”

Uzi says he was trying to follow the younger rappers’ formula to chart success, which he’s done doing.

“I was listening to all the industry guys and their formats—it was confusing me, because these guys are getting No. 1’s,” he detailed. “But I realized the music ain’t even living; their No. 1’s are real quick. I had to realize this is their beginning; they’re younger than me, so they have room to do that. I don’t have room to do that. I used to always look at all the young guys and be like, Oh, shout out this guy. I ain’t shouting out nobody no more.” 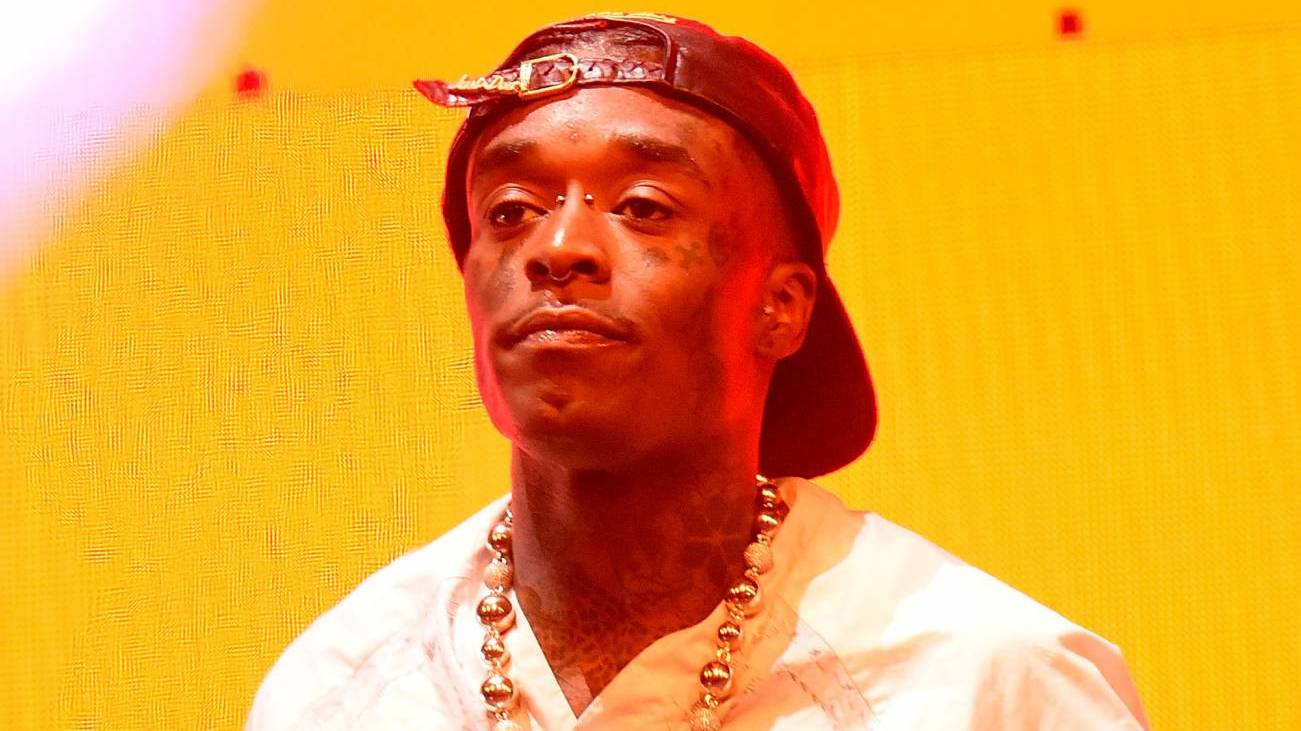 As for his new relationship with City Girls rapper JT, Lil Uzi Vert is happily in love. Earlier in May, the couple stripped down to their underwear and posed to cover the latest issue of London-based Arena Homme + magazine.

“She keeps me calm and balances me,” Uzi said of JT’s influence on his creativity. “Album-wise, she keeps me not saying too much.”

Uzi picked up a new hobby during the pandemic in ATV and quad riding, which is a hobby deeply rooted into Philly’s street culture.