As its one-year anniversary approaches on May 22, Wunna, the sophomore effort from YSL Records’s very own Gunna, will be blessed with a platinum plaque very soon.

On Saturday (May 9), ChartData reported the Billboard 200 Chart-topping, 26-track album has breached the one million sales mark, opening the inevitable gateway for the album to be certified platinum by the Recording Industry Association of America (RIAA).

.@1GunnaGunna's 'WUNNA' has now sold over 1 million total units in the US.

An enthusiastic Gunna immediately took to social media to share his accomplishment with the world.

“Today I Went Platinum Again,” Gunna wrote on Instagram while posted up by a private jet before vowing an even bigger goal.

“My Next album goin Triple.”

Boosted by popular singles “Dollaz On My Head” (featuring Young Thug), “Skybox” and the melodic title track, the July 2020 deluxe version ushered in famous features such as Future, NAV and Lil Uzi Vert to give fans more than enough for the attention spans during the heart of the quarantine. 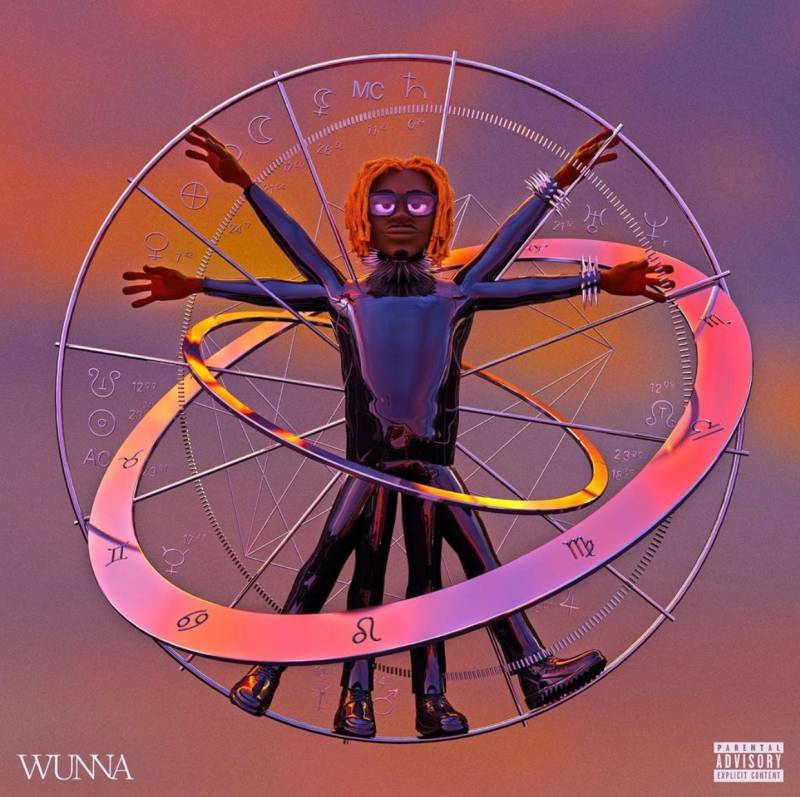 Appearing on 7 of the 31 album tracks (including the Drake-assisted “Solid”), the album moved 113,000 album-equivalent units (with 6,000 coming in pure album sales) in its first week, ensuring the YSL flag will be flown for years to come.