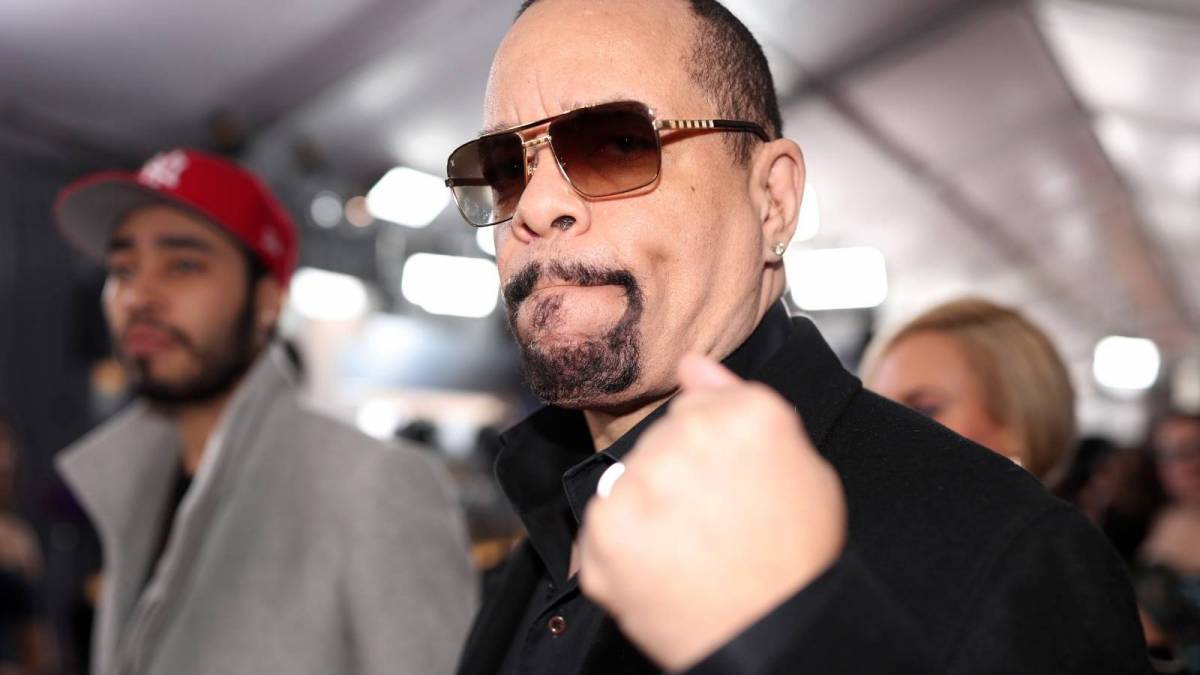 While there’s no shortage of rappers flexing stacks of cash on their Instagram accounts, Denver-based artist DJ Cavem is likely the only one posing with packs of plant seeds.

As the driving force behind what he’s coined “Eco-Hip Hop,” Cavem has been encouraging his listeners to drop the drugs and pick up a rake for nearly two decades. During a recent visit with Sway Calloway, the two talked about the benefits of healthy living and how selling produce could be just as lucrative as selling street drugs.

Sway brought up the idea to Ice-T in another interview with Cavem and the Hip Hop OG was quick to agree, saying, “I would tell people most drugs is just a 50 percent markup. I could sell a tomato, I might have a bigger margin, honestly.”

Sway replied, “That’s what we were talking about, right,” to which Cavem said, “Exactly. I’m looking at how much the price of vinyl was like OK, look I can get a petroleum-based product that literally is going to be obsolete in the future, especially when I’m looking at my ride. I’m thinking about the culture that I was able to take the same profit margin that I would have put toward investing in vinyl, putting that into packaging and re-labeling organic locally grown heirloom organic seeds and packaging that.

“To be able to put a QR code on the back to teach people how to grow food, family? Come on, I was like this is way better than the hustle. I thought about it and was like I’m getting 42,000 packets of seeds when I would have gotten 100 pieces of vinyl.” 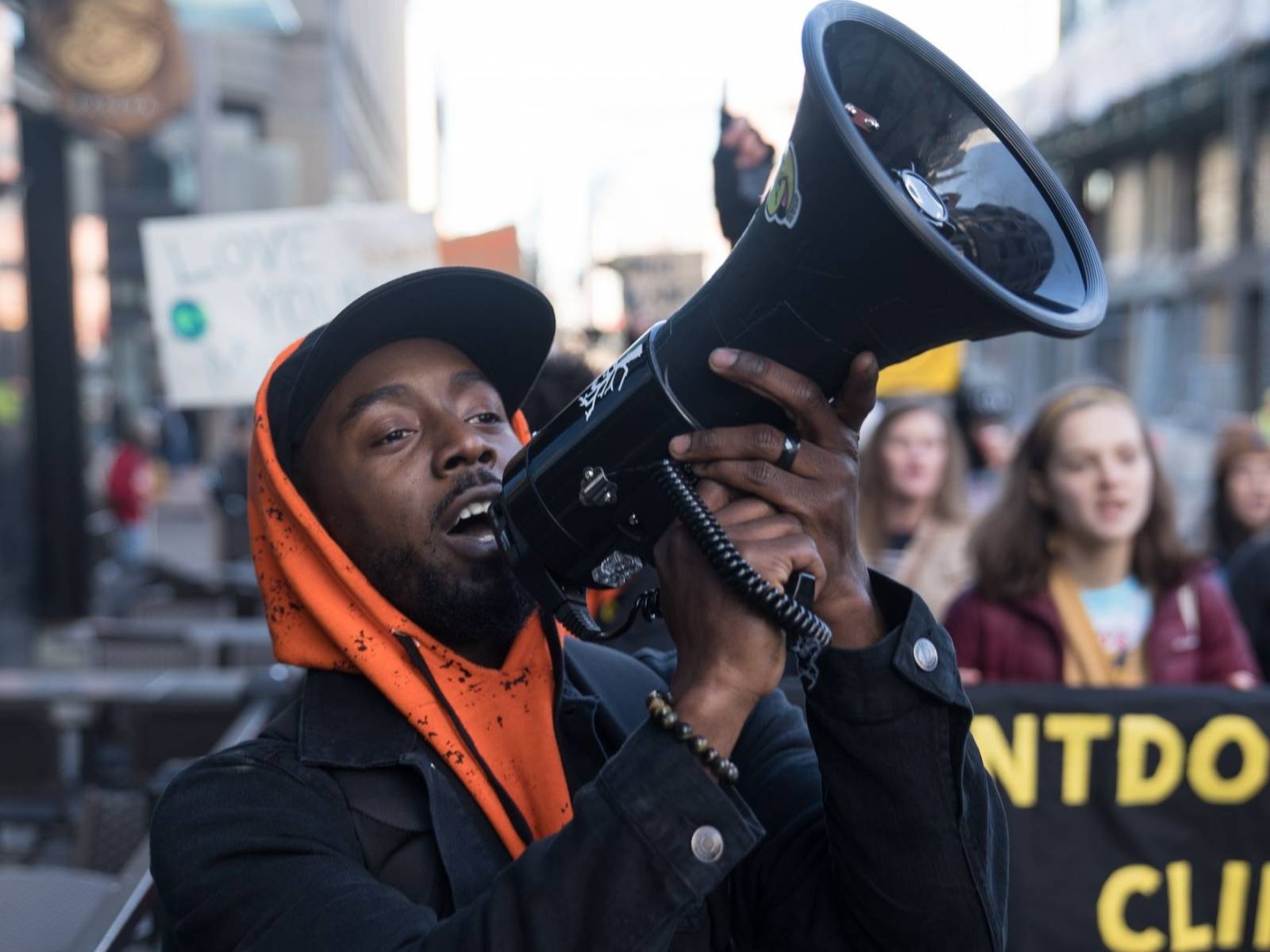 Growing up in Denver’s historic and, at times, dangerous Five Points district, Cavem was raised in the middle of a food desert where fresh produce was scarce. A landscaping job proved to be his escape and led him to a better path.

“In the ’90s, it was gang-infested in the center of a food desert,” he told HipHopDX in April 2020. “I looked to the community members who were shedding light. Growing up watching Captain Planet and gardening with my elders was the best thing to keep me out of trouble, real talk.”

Sway linked with Cavem in the Mile High City last month and premiered his new single “Pull Up On The Gate” during the Earth Day (April 22) episode of Sway’s Universe.