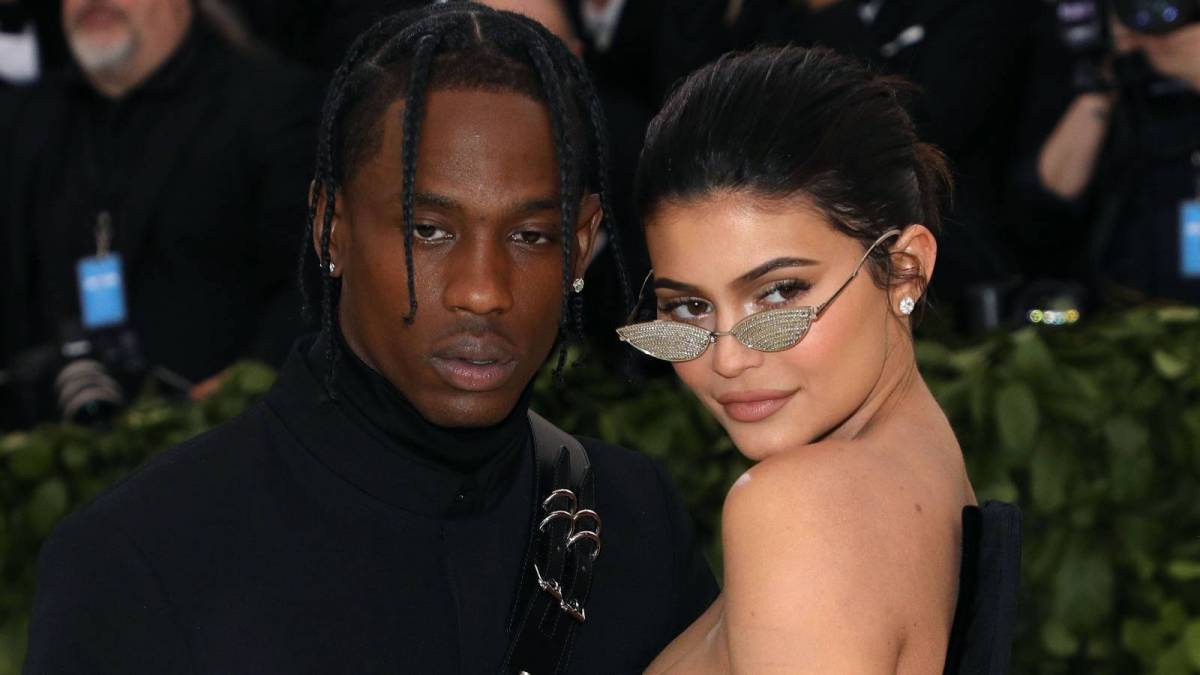 Miami, FL – Travis Scott turned 29 on April 30 and to celebrate, hosted a lavish dinner and subsequent party in Miami over the weekend, shortly after returning from a quick trip to the Bahamas. Flexing his massive private jet, the Astroworld innovator arrived in style to commemorate another revolution around the sun.

But one particular party guest got the internet talking — Scott’s ex-girlfriend and mother of his child Kylie Jenner. The Keeping Up With The Kardashians star took her own private jet coast to coast to rub shoulders — and, um, feet — with her former beau. 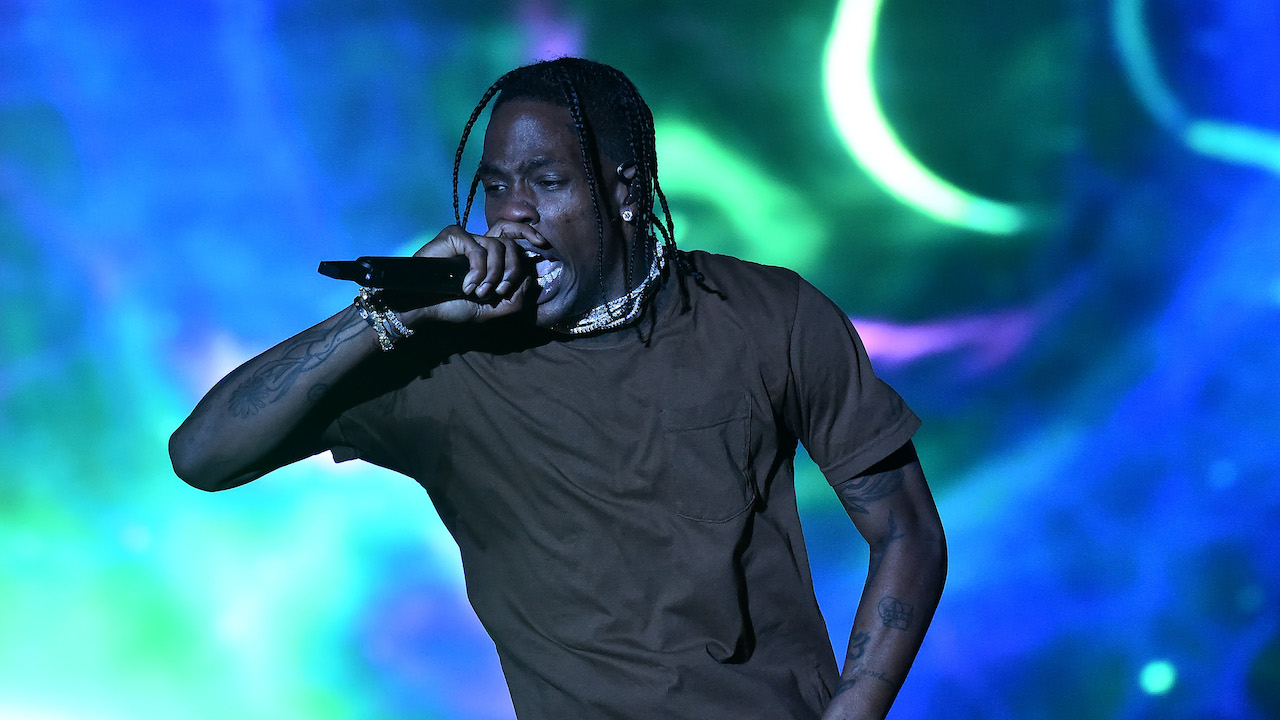 According to TMZ, Jenner flew in on Sunday (May 2) and joined Scott for a group dinner at local restaurant Komodo. In Jenner’s Instagram Story, she didn’t hide her affection for Scott, dancing closely to him and awkwardly placing her foot in his hand as she filmed their interaction at LIV Nightclub.

I need some of whatever travis scott is on in kylie jenner's story 🤣🤣
pic.twitter.com/fngsfEUOMD

Naturally, Twitter lit up with reactions to Kylie Jenner’s posts and quickly jumped to the conclusion they’re back together.

The couple reportedly broke up in October 2019, nearly two years after they welcomed daughter Stormi. Fans have been clamoring for them to rekindle their high profile romance ever since. Whatever the status of their relationship, Twitter fans are salivating at the thought of a reunion.

I love to see them together .
The best couple Travis and Kylie 💞 pic.twitter.com/fUAjFkj9bz

Kylie & Travis Scott should just say “we back already “ 🥺🙄

tanyarl HEYY KYLIE TRAVIS ARE U GUYS BACK TOGETHER??? FLEASHHHHHEE DON'T FCKIN' PLAY OUR FEELINGSSS🔥