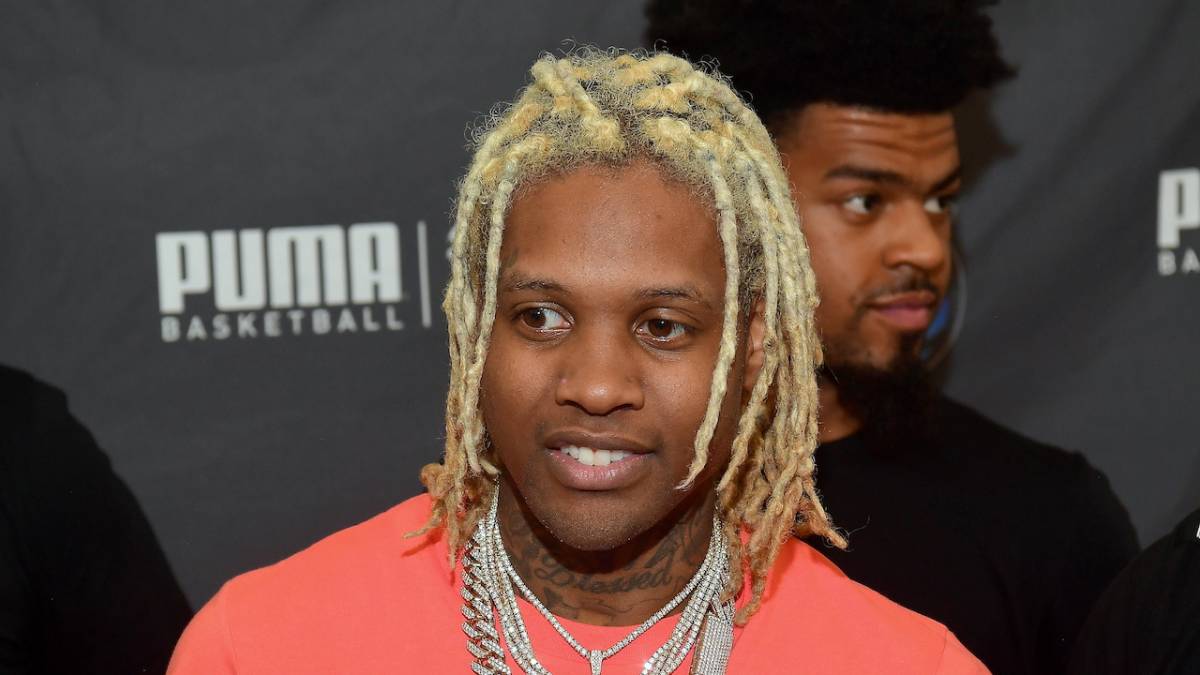 Lil Durk’s self-anointment as the “Chicago JAY-Z” had fans questioning whether the Only The Family leader truly believed it. After a recent discovery in his hometown of Chicago, Lil Durk is out to prove the bold claim wasn’t hyperbole.

According to the Chicago Sun-Times, the Parkway Gardens housing complex, a 13-acre campus spread across nearly three dozen buildings, is up for sale. The notorious housing complex is affectionately known as “O’Block” by residents and is the same complex Durk spent his formative years. Once known as the most dangerous block in the city, it’s now a somewhat historical marker thanks to the success of Lil Durk, the late King Von and others.

Upon hearing the news, Durk put the world out, insisting no dollar amount could keep him from buying up his old block.

I’ll buy it don’t matter how much it is

Housing broker Affordable Housing Advisors put the sprawling property on the market after another group, Realtor Midwest, initially purchasing the development in 2011. The group utilizing $59.5 million in tax-exempt bonds from the Illinois Housing Development Authority, $28.8 million in Wells Fargo equity from low-income housing tax credits and $9.9 million in historic rehabilitation tax credits. In total, over 3,000 residents fill out the 694 unit housing development.

Currently, there’s no asking price for Parkway Gardens and current residents are happy the famed O Block may end up in the hands of someone who cares.

“It’s a headache for them. They couldn’t do nothing with it and didn’t want to be made to look bad because they want to continue working with the city, so they’re trying to get rid of it,” Alderman Jeanette Taylor said, noting how the housing development deserves better access to basic social services, repairs and more.

Time will tell if Durk does indeed buy back the block and let “O Block” be the next step in living up to his “Chicago JAY-Z” moniker.