Gucci Mane has announced his new solo album is titled Ice Daddy and set for release on June 18 via Atlantic Records.

Executive produced by his four-month-old son Ice, the Atlanta rapper’s project boasts 17 tracks including the first single “Shit Crazy” featuring Moneybagg Yo signee BIG30. The track is produced by 30 Roc and Twysted Genius, and arrived on Friday (April 30) with an Omar The Director-helmed video that finds them flexing money and jewelry around red drop-top Rolls-Royces.

“I see these n-ggas hatin’, I ain’t losin’ sleep about it though,” Gucci Mane raps. “Members creep like TLC, .223 shells out the Jeep/No one gon’ take care of me the way that I take care of me/Get booked in from security, your bodyguard ain’t scarin’ me.”

1017 Records signings Pooh Shiesty and Foogiano also star alongside them.

In June 2020, Gucci called out BIG30 for posting photos of him after claiming they’d only met once. However, the pair later collaborated in October on “Holmes,” a song off 1017’s compilation album So Icy Gang Vol. 1, which also featured Shiesty. 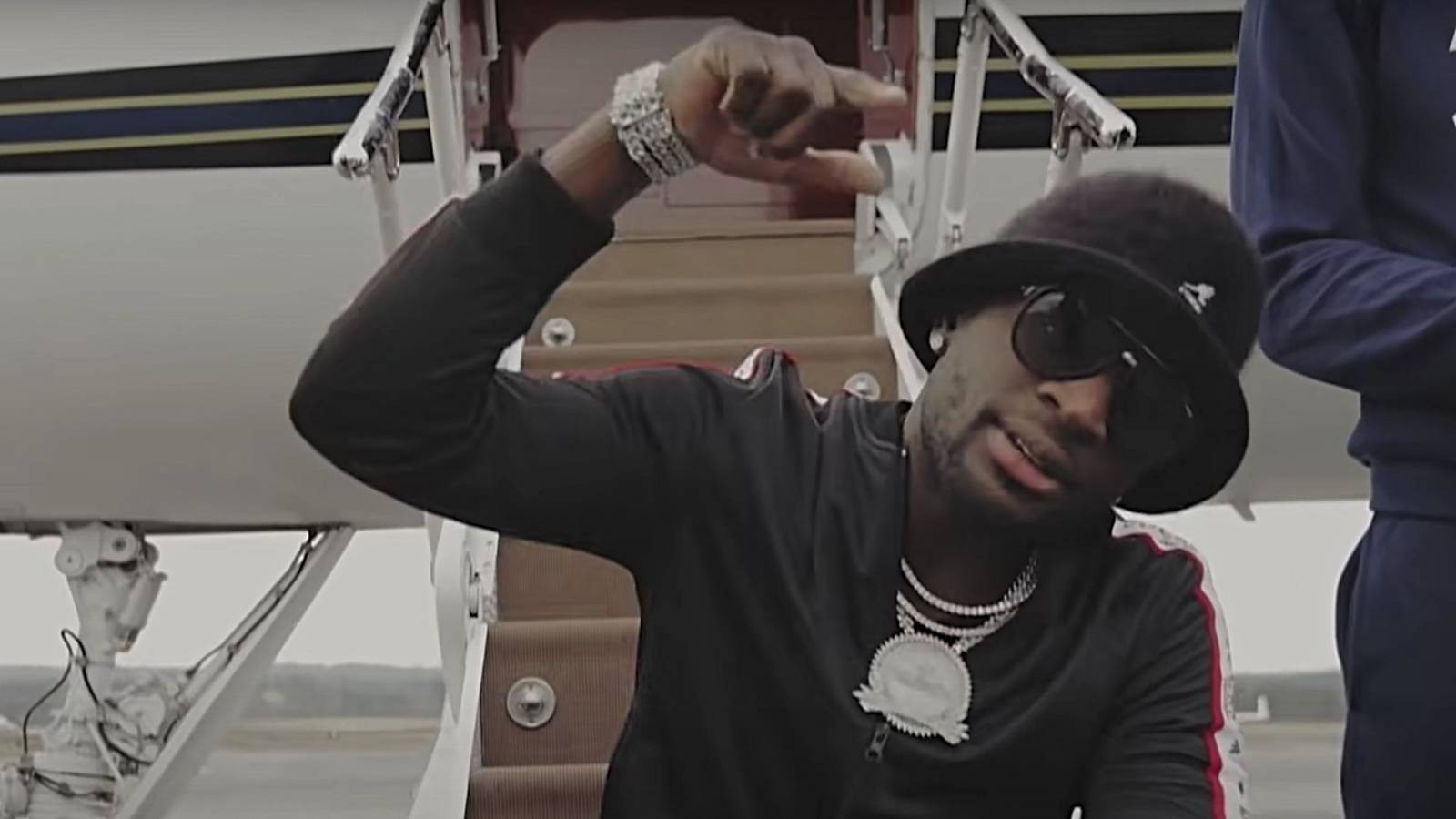 Gucci Mane is currently relishing the success of his 1017 label, with Pooh Shiesty’s Shiesty Season peaking at No. 3 on the Billboard 200 and singles “Back in Blood” reaching No. 13 on the Hot 100, along with Big Scarr heating up with his Big Grim Reaper project. On Sunday (April 25), he took to Instagram to acknowledge his happiness while kicking back on a yacht.

“I’m doing great, I’m actually doing excellent,” he said. “I got a lot to celebrate. My little boy is turning four months, my artist Pooh Shiesty is through the roof, my secret weapon Big Scarr is opening their eyes, don’t sleep on him. All is well and my pockets is on swole.”

Check out the “Shit Crazy” video above and Ice Daddy cover art below.