Miami, FL – Pretty Ricky rapper Baby Blue was shot at a Florida bowling alley during an attempted robbery on Wednesday (April 21). But he’s already been discharged from the hospital and back at the club, which isn’t exactly sitting well with some of his fans.

Last week, Baby Blue claimed he’d have to learn how to breathe and walk again but didn’t have a problem partying with his friends this week. On Tuesday (April 27), Baby Blue shared an Instagram video of himself posted up at a nightclub and flossing his grill as music bumped in the background. He wrote in the caption, “Back outside. All Glory to God.”

But Baby Blue’s fans were understandably concerned, with many writing comments such as “looking good AF but please don’t overdo it” and “you need to be in bed.”

Frankly, Baby Blue is lucky to be alive. The bullet that struck him in the shoulder wound up piercing his lung, causing significant damage. In a subsequent Instagram update from the hospital, Baby Blue gave his roughly 500,000 followers a closer look at what he was going through.

“Be filling this big a bucket up everyday with blood out my lungs!” he wrote in the caption. “One of my lungs still deflated. We working on it! Can praying for me! Every little prayer helps! Miracles are REAL! This my 2nd time being shot in my life! Ima survive this one too!”

Shortly after the shooting incident, Baby Blue’s brother and fellow Pretty Ricky member Spectacular Smith said the veteran artist was attempting to grab the gun from the suspect in an effort to protect his cousin but wound up getting shot instead. A report from the Davie Police Department corroborated his story.

“Two victims were in the parking lot of Sparez [Bowling Alley] next to their vehicles when two unknown armed male suspects approached,” the report read. “A physical altercation ensued over the attempted robbery of a gold chain necklace which resulted in the suspect firearm discharging, striking the victim in the left shoulder area.” 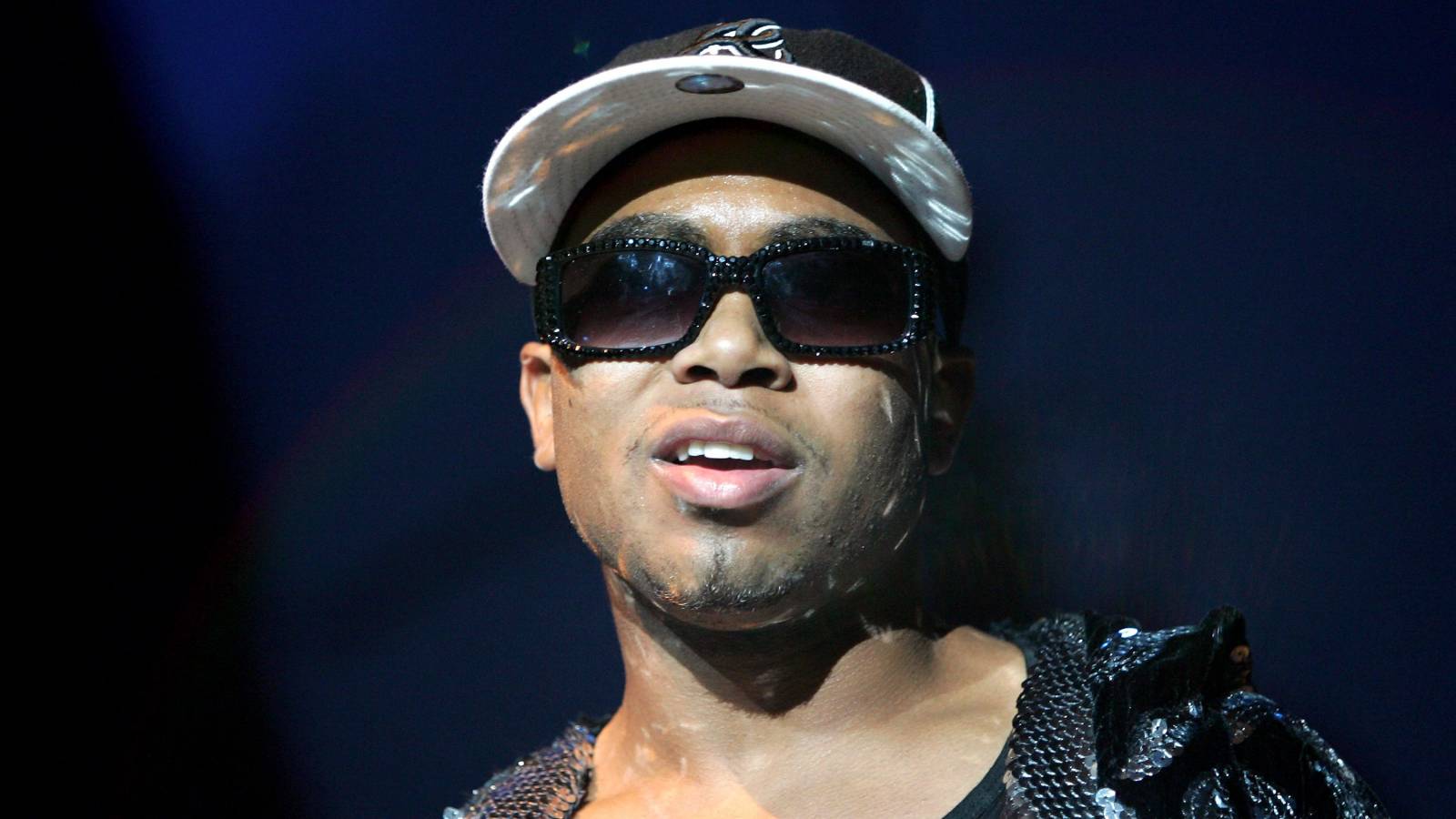 Judging by his recent Instagram posts, he’s well on his way to recovery. The Davie Police Department told the Miami Herald on Tuesday (April 27) Baby Blue’s case is still an “active investigation” and there are “no updates at this time.”