Miami, FL – Pretty Ricky rapper Baby Blue was reportedly shot in Miami, Florida on Wednesday morning (April 21). According to Hollywood Unlocked, Baby Blue was approached by two armed robbers while at a local bowling alley. His team says he’s currently in critical condition at a local hospital where doctors are attempting to save his life.

The incident took place at Sparez Bowling Alley where Baby Blue was hosting a release party for his new single “Jerry Rice.” In an Instagram DM from his team, it’s suggested Baby Blue put a stop to the attempted robbery but was wounded in the process.

Graphic video footage of the shooting’s aftermath emerged online and shows Baby Blue on the floor as someone screams for help.

Pretty Ricky originated in Miami and found success in the mid-2000s with their gold-selling albums Bluestars and Late Night Special as well as the platinum singles “Grind With Me” and “On The Hotline.” After a three-year hiatus, Pretty Ricky released “Puddles” in February 2015, marking the return of Pleasure P. 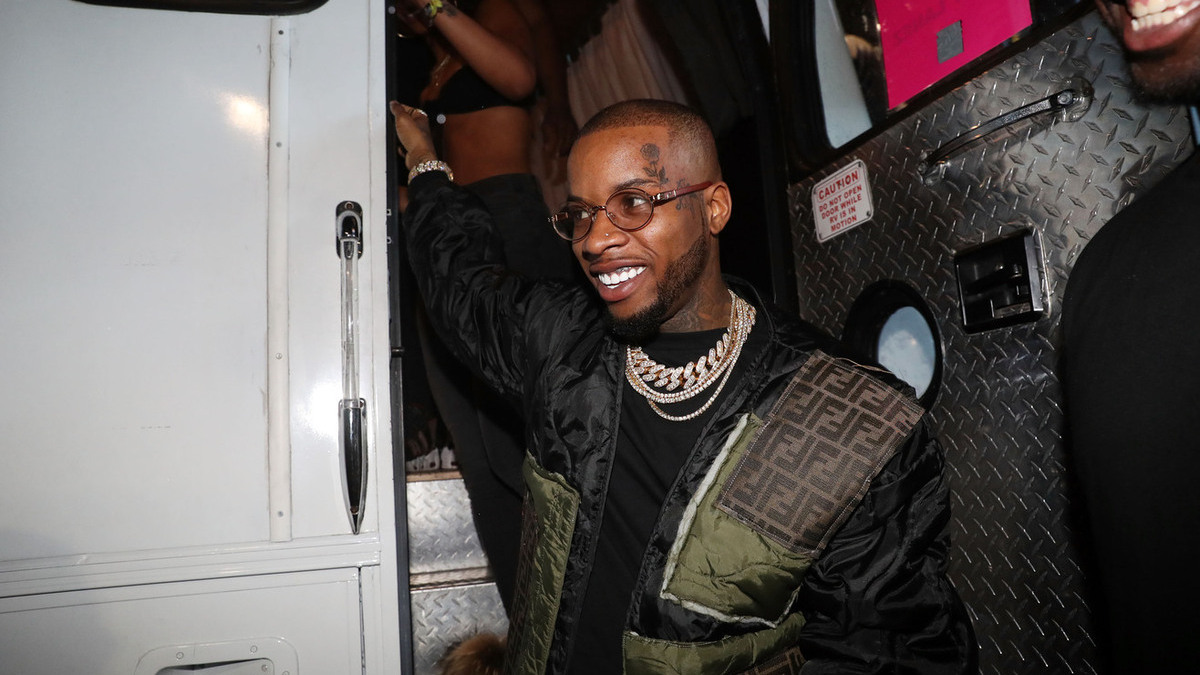 In 2019, Pretty Ricky joined The Millennium Tour alongside B2K, Mario, Chingy, Ying Yang Twins, Lloyd and Bobby Valentino then returned with the single “Body,” which is expected to appear on the group’s forthcoming reunion album.

HipHopDX sends our well wishes to Baby Blue and his family during this time.