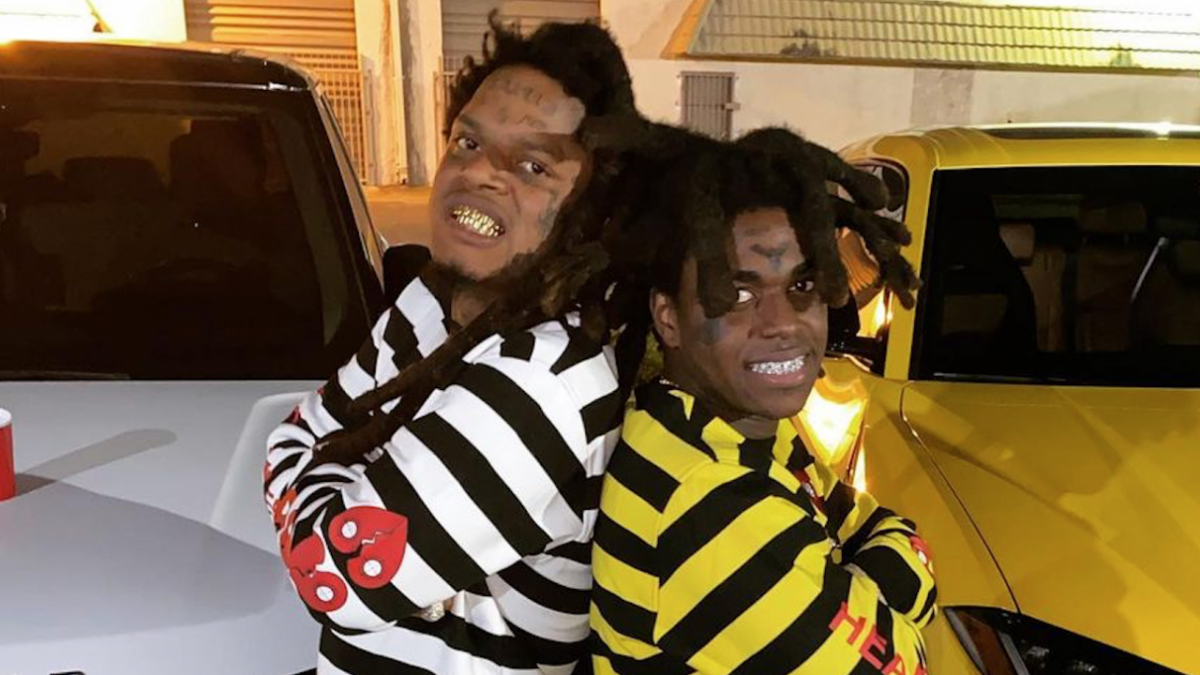 Police said the rapper and two other men were driving in a tan car on the 1000 block of North State Road 7 at around 3 p.m. on Monday when a black BMW pulled up and fired shots at them. The tan car attempted to speed off but hit other vehicles in traffic and came to a standstill, with the BMW approaching again and firing more shots. It was then someone in the tan car fired back and the black car drove off before hitting a van.

By the time officers arrived, the two cars were empty and shell casings could be seen on the road. Those injured were driven to the hospital by bystanders and were all treated and released on Monday or early Tuesday (April 27), according to Lt. Michael Santiago. He added, “All three victims refused to cooperate with the investigation and provided no details on the events.” 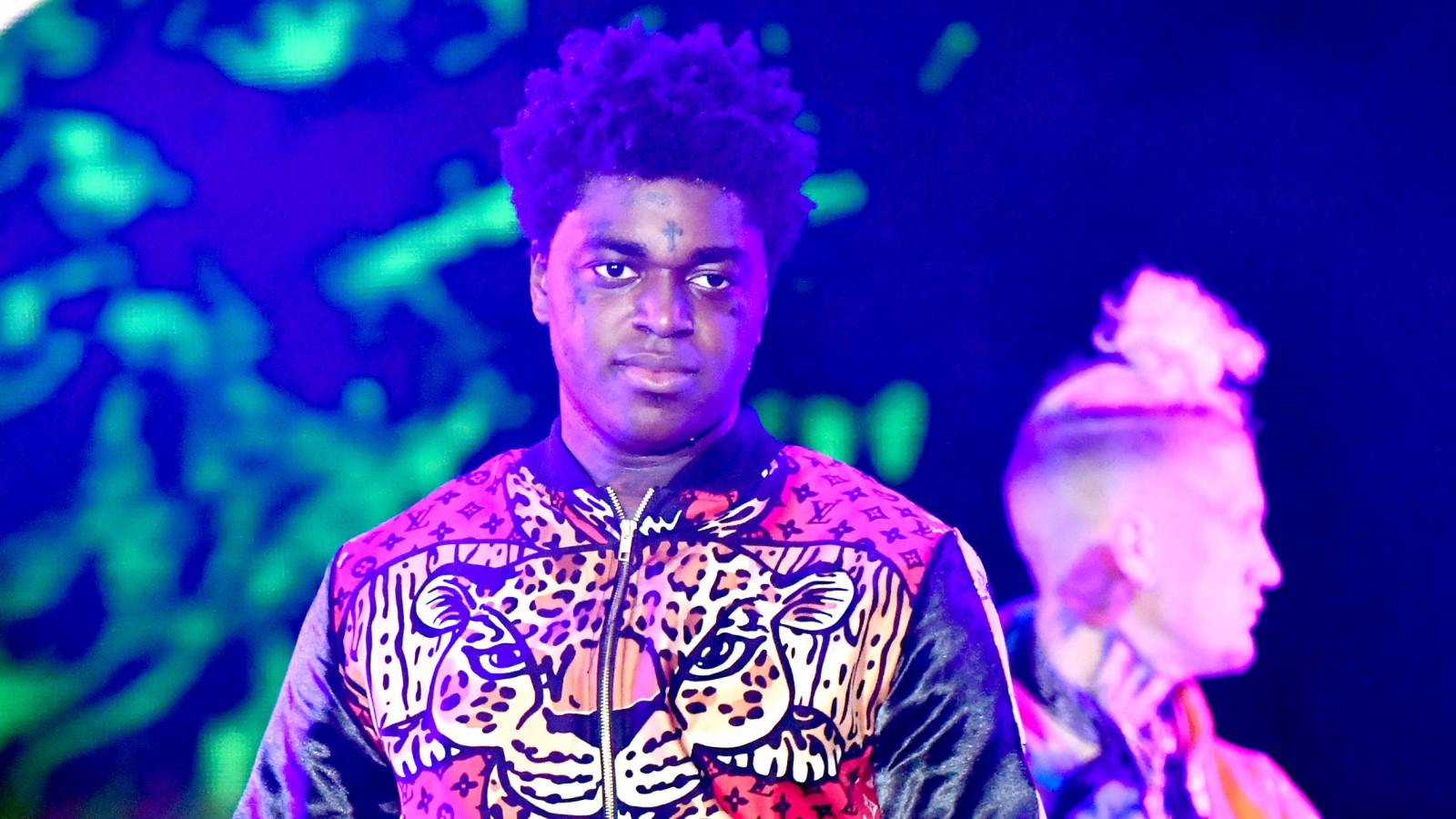 Following the incident, Syko Bob took to Instagram Live to tell his 116,000 followers he was well and nothing had happened to him.

Police are looking for the driver of the black BMW and have only disclosed the identity of Syko Bob out of those who were injured.

The Broward County native is known for his affiliation with Kodak Black and his Sniper Gang label, and is regularly seen on his Instagram page. He released his latest single “Everybody” on April 21, while his eight-track Monster mixtape arrived on February 17. In March, Bob appeared on Kodak’s “Righteous Reapers,” which has over 4.7 million views on YouTube.

According to WMBF News, Kodak Black is expected to appear in a Florence County courtroom on Wednesday (April 28). Although it’s unclear what will be discussed, Kodak was arrested in the county in 2016 and faces one count of first-degree criminal sexual conduct.