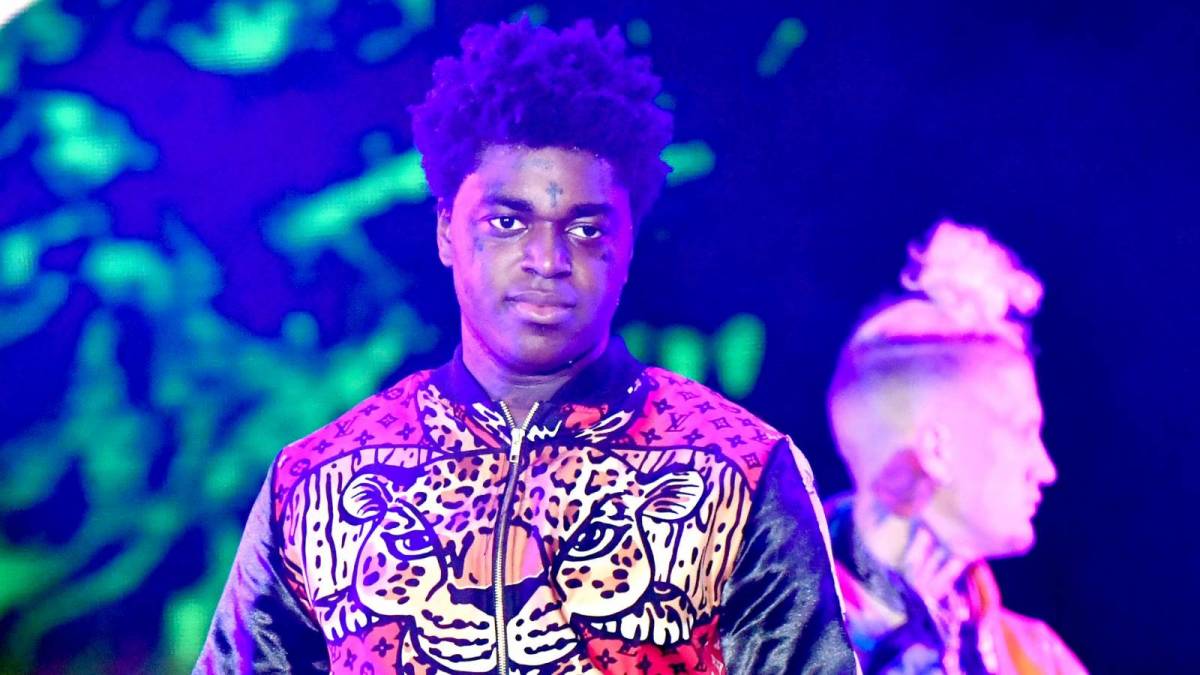 Tallahassee, FL – Kodak Black wasn’t looking for a McRib or golden brown french fries when he pulled into a Tallahassee, Florida McDonald’s in the wee hours of Monday morning (April 5). Instead, he and his security were ambushed by at least one gunman in the parking lot of the popular fast food restaurant.

The Pompano Beach native’s entourage had just left an after party at Baja’s Beach Club and was allegedly followed by several vehicles. As they attempted to cut Yak off, they stopped at the McDonald’s where the assailants opened fire from their vehicle, leaving one security guard with “serious injuries.” Now, police can confirm it was a targeted hit — and they just missed their target.

According to TMZ, law enforcement said they believe Kodak Black was basically the target of an assassination attempt, not an armed robbery. Officers are aware of numerous online threats to Kodak’s life and are investigating. On Easter Sunday (April 4), Southside reignited his feud with Kodak when the 808 Mafia producer appeared to challenge him to a fight via Instagram.

“Yak, you still a bitch,” he said with an air of anger. “We can bump, too. I’ll be back in Miami in a week. Pull up wherever we can bump. Don’t bring no security. Bring yo’ n-ggas, I’m gonna bring my n-ggas, we can bump.”

The two have a contentious history — before Yak went to prison, he was dating City Girls rapper Yung Miami but by the time he was released, she’d delivered Southside’s baby. Kodak then dissed Southside during a jailhouse freestyle with the lyrics, “I bought Yung Miami a ring, she wanted 808 baby/When I see her I’ma hit that bitch in her stomach/The way I keep my shit too real, they say I’m fucking up my money.” 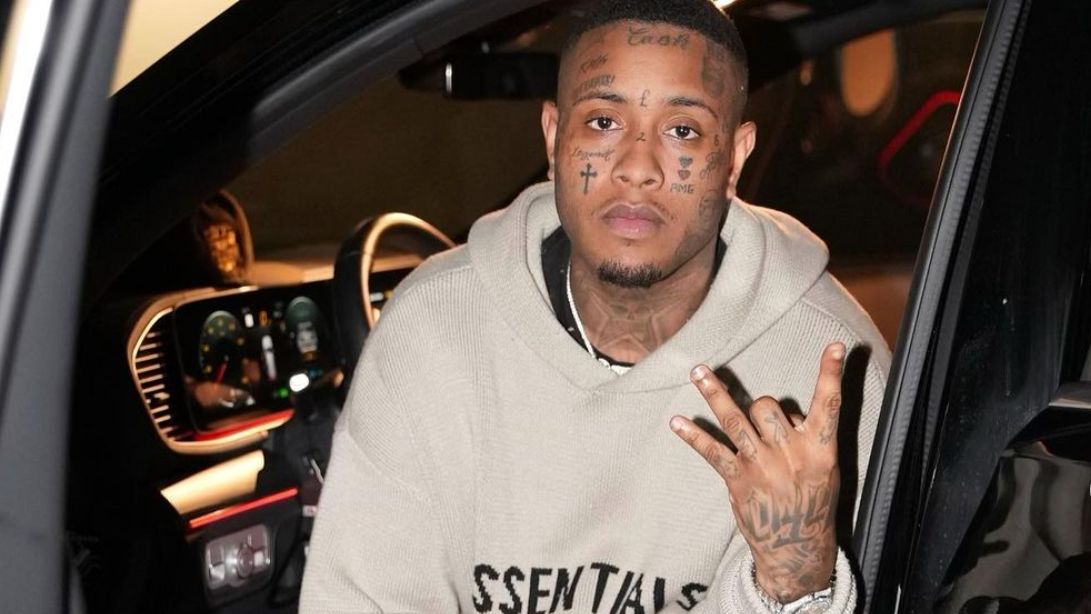 Kodak Black eventually apologized, but Southside wasn’t interested, saying at the time, “Hey, somebody tell Kodak suck a dick. How ’bout that? Get out of jail first, pussy.”

At this time, there’s zero evidence Southside had anything to do with the latest shooting incident. It was widely known Kodak Black was in the Tallahassee area over the weekend as he was scheduled to perform at the city’s Cultur3 Fest on Sunday.