Rich The Kid got into some trouble for having some fun on a busy city street. On Thursday (April 22), Rich was given a ticket for making it rain hundreds of dollar bills on Rodeo Drive in Beverly Hills, California.

In the footage captured by TMZ, Rich The Kid arrived in front of the Burberry and Louis Vuitton stores in a black Rolls Royce Phantom and started hurling money in the air.

Within seconds fans are seen scouring the ground for the dollar bills while Rich sits out the window and vibing to the tunes coming from the car. Within seconds fans start running towards the car to pick up the loose bills and Rich starts making it rain even more. He also made a fan’s day who had said it was her birthday and Rich gave her his best wishes.

Rich The Kid throwing money in the street in LA ?? pic.twitter.com/iflMMBZp5K

The party was over when Rich The Kid’s car pulled off with two police motorcycles trailing behind. TMZ reported Rich received a ticket for littering. The ticket is a minimum $250, max $1,000 for a first offense. 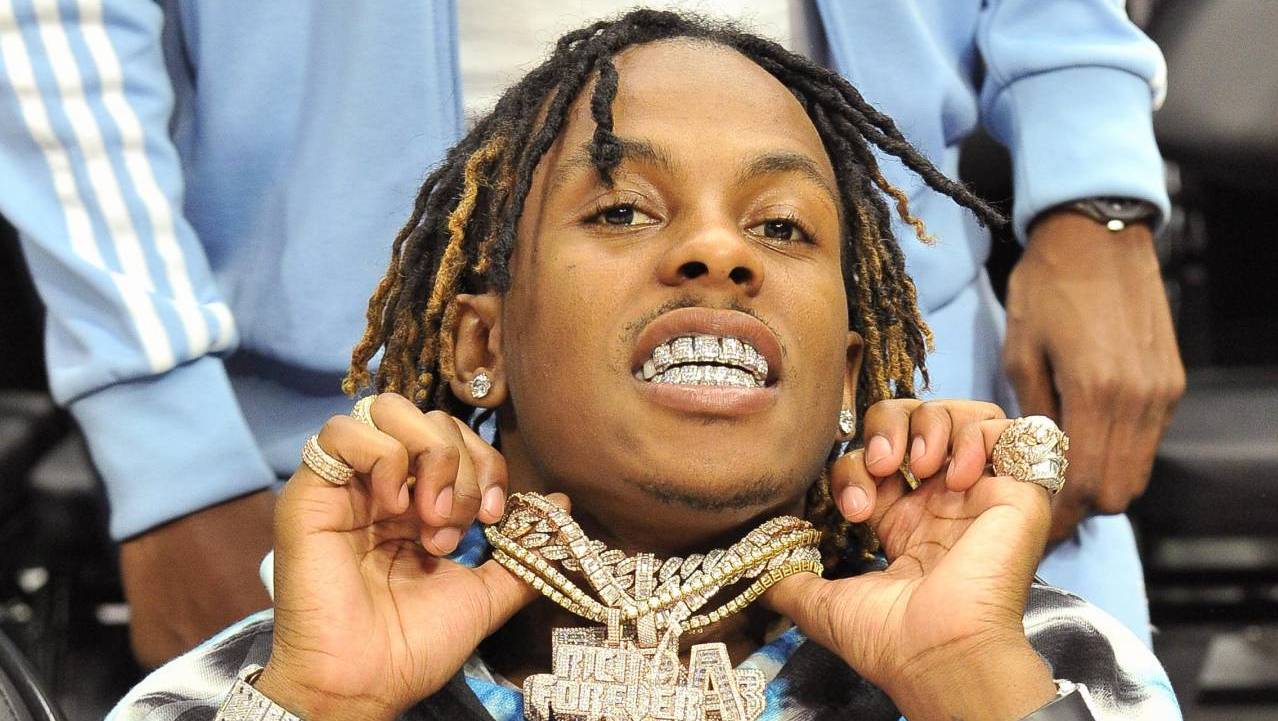 “I’m excited to work with Rostrum in this next chapter of life and music,” Rich The Kid said in a statement. “This is a partnership that will be vital to showing artists that they can be independent and still win on a mainstream level. With the help of Benjy, Jae, and the Rostrum team, we will take over the summer and everything after.”