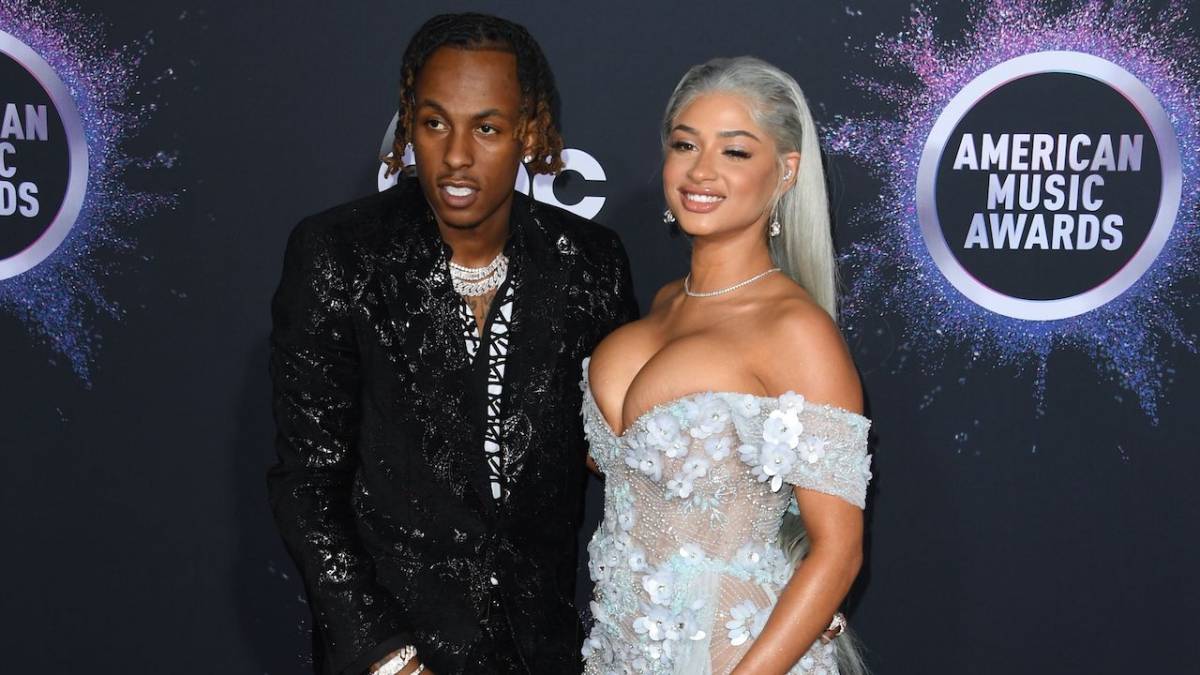 Rich The Kid may be going through relationship issues similar to Kanye West and Talib Kweli but unlike the two “Get ‘Em High” collaborators, the “New Freezer” rapper is defending himself publicly.

Rich’s wife Tori Brixx took to Instagram on Friday (February 19) and shared screenshots of him with DreamDoll. The series of posts, grabbed by The Shade Room courtesy of @whisperswithbella, showed the two rappers enjoying time together, including posing with a couple of iguanas. When Tori posted the alleged evidence, Rich denied it was him.

Rich later took to Instagram to defend himself, stating the idea he cheated on Tori was “cap,” stating he had moved on well before the videos were taken.

“Why get on here & cap for the media? I when I BEEN left!” he wrote in his Instagram Story.

Not to be silent on the matter, DreamDoll gave her two cents on the matter, stating she would never be a homewrecker and she’s been on vacation with family, not with Rich.

“What we not gonna do is sit here & ‘TRY’ to sabotage my character I have never or will never fuck with no man that is in a relationship,” she wrote on Twitter Saturday (February 20).

She added, “Y’all got me Fucked up im on my family vacation which I do every year. Y’all so gullible y’all believe anything.”

Rich and Tori’s relationship hit a peak in 2019 when the “Plug Walk” rapper dropped down on one knee and proposed to the model. When they first began dating, he was still legally married to another woman but eventually, the love blossomed and the two share a son together. 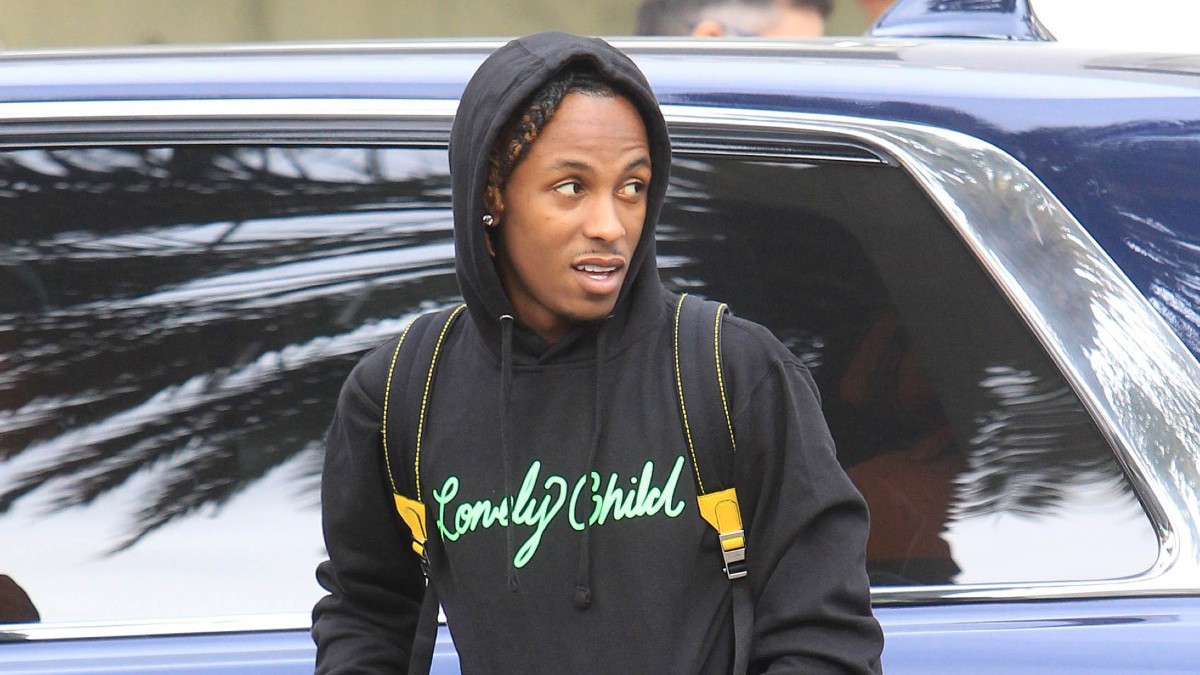 While Rich’s relationship issues have become headline news, the rapper has also looked back on how his old mistakes in the music industry helped make him a better businessman. In a series of posts shared to his Instagram Stories on February 3, Rich expressed pride from getting out of a bad deal.

“My first deal I ever signed I had to pay 800k cash to be released!” he wrote. “When they asked me for it I had 7k to MY NAME!! After that I went platinum hella times.. But n-ggas always doubted me, even before that I’ve always been the most hated I’ve been threw [sic] everything by now ain’t nun that I ain’t seen.. My own family turn, my own bros not support me & still end on top! Why causes I’ve always put God first!! Moral of the story… Nobody can stop God‘s plan for you.”