Rich The Kid is switching labels but keeping things independent. According to Billboard, the Atlanta-bred rapper has signed a multi-million deal with Rostrum Records in partnership with BMG. Rostrum is famously known for launching the successful careers of Mac Miller and Wiz Khalifa.

“I’m excited to work with Rostrum in this next chapter of life and music,” Rich The Kid said in a statement. “This is a partnership that will be vital to showing artists that they can be independent and still win on a mainstream level. With the help of Benjy, Jae, and the Rostrum team, we will take over the summer and everything after.”

He added in an Instagram post, “How he signed a deal but still independent ??? IM A BOSS I TOLD U @rostrumrecords. I’m not in the same category as these guys iM RR really rich.”

Formerly of Quality Control Music, Rich The Kid later signed to Republic Records and released three albums on the label, The World Is Yours, The World Is Yours 2 and Boss Man, between 2018 and 2020. He then struck a deal with EMPIRE, releasing his YoungBoy Never Broke Again collaborative album Nobody Safe in December and Lucky 7 EP in January.

“Rich The Kid is a key voice of this generation, and we’re very excited that he chose Rostrum as his new home,” he said. “We look forward to amplifying his artistic vision and supporting his entrepreneurial ambitions. This is the beginning of a new chapter for us at Rostrum as we continue to break barriers in the independent label landscape. We are thrilled to partner with BMG to release Rich’s upcoming music and further solidify his position as a leader in Hip Hop.” 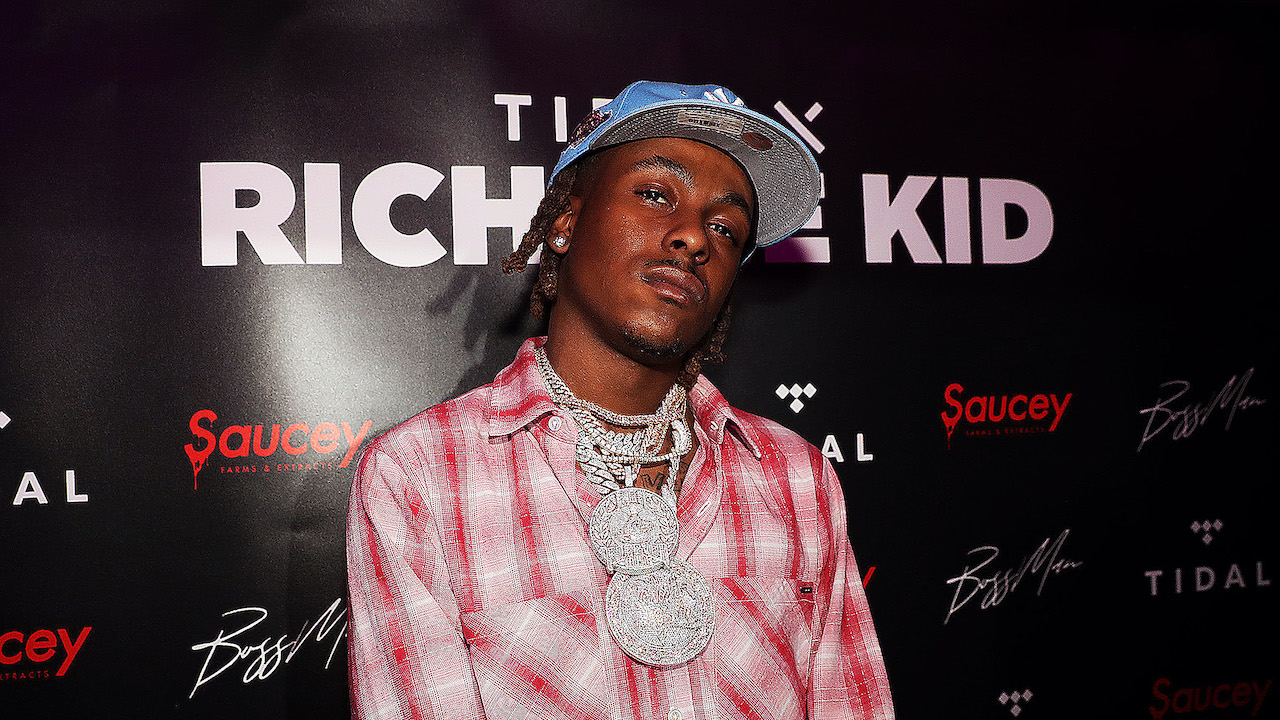 Rich The Kid will be hoping to build on the success of his three solo albums, which all debuted in the top 25 on the Billboard 200 chart. “Plug Walk” is his highest-charting Hot 100 single to date, peaking at No. 13, with the Kendrick Lamar-featured “New Freezer” reaching No. 41.