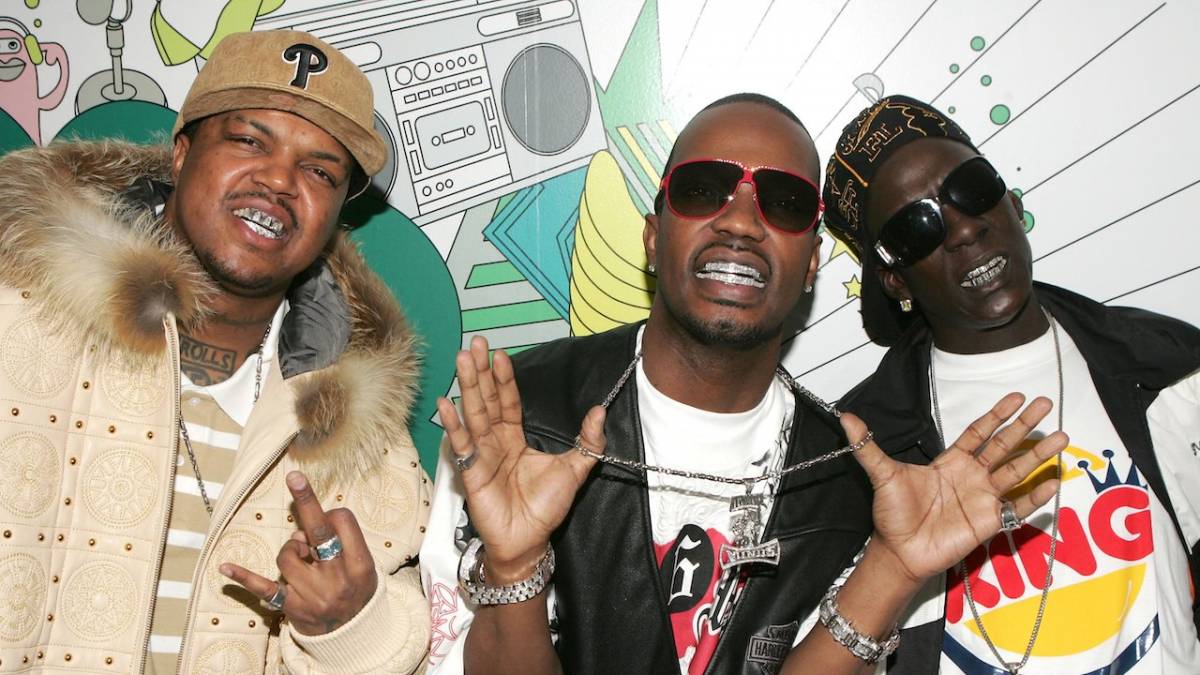 Juicy J may hold an image of a wild party animal who set a standard with Three 6 Mafia but according to Crunchy Black, the Juice Man preached sobriety over everything when it came down to business.

In a recent interview with VladTV, Crunchy was asked whether or not drugs played a role in the deaths of other Three 6 Mafia members Lord Infamous and Koopsta Knicca. While he adamantly refuted it, the Memphis native also gave a little insight as to how Juicy J kept everyone in line.

“Nah, none of us actually OD’d or no shit like that. We had Juicy!” Crunchy exclaimed. “Juicy is the father of Three 6 Mafia and he’d tell you, if you do too much? We fining you. And he’ll fine the fuck out of you and Paul would be right there with him with that shit. I appreciated them niggas for them fines. I’m still here ’cause if it wasn’t for the fines, I probably would be gettin’ high as fuck.”

He continued, “[We wouldn’t get fined] if we got high but if we let the drugs get in the way of studio, shows, important stuff they would set up for us because we wanted them to do it and that was they job. And then we’d come behind them when they set up big shit like this and then we don’t show up or show up fucked up on drugs.”

The bandleader-type strictness from Juicy J helped establish Three 6 Mafia as one of the more innovative groups in Hip Hop history with a trap music template still being sampled today. Aside from crafting classic albums such as their 2000 album When the Smoke Clears: Sixty 6, Sixty 1 and 2005’s Most Known Unknowns, the group also won an Academy Award in 2006 for Best Original Song. 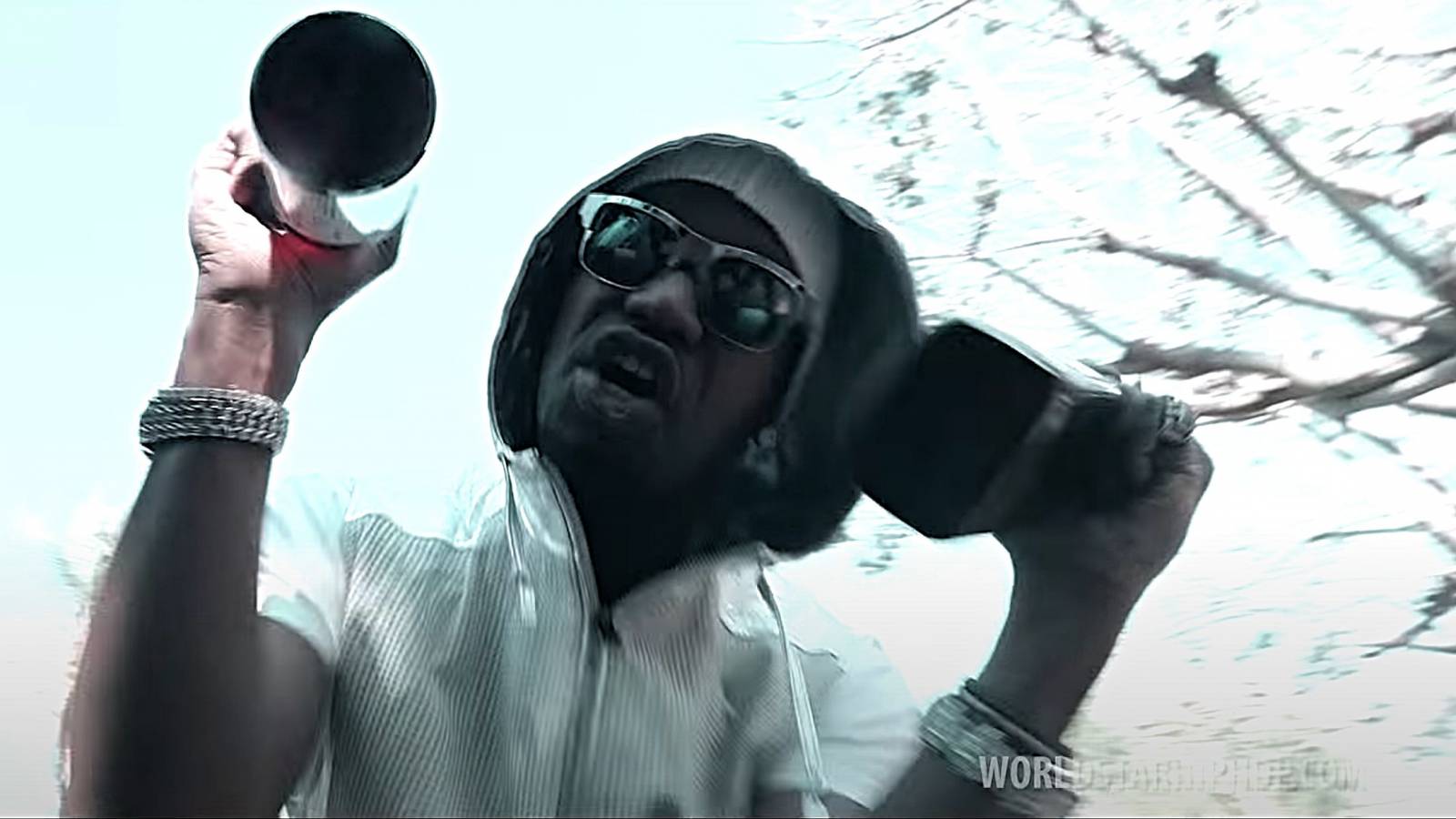 Juicy J Gets Roasted On Twitter For Being Mr. ’Sippin On Some Syrup’ But Anti-COVID-19 Vaccine

Despite Crunchy’s first-hand account of Juicy preaching sobriety for the group, social media users jumped on the pioneering Memphis rapper and producer when he warned not to take any of the COVID-19 vaccines on the market. In a since-deleted tweet, he urged people to take vitamins and wear a mask as opposed to getting vaccinated, even if he was the same man who famously rapped about opioids on “Sippin’ On Some Syrup” featuring UGK.